An 11-year-old boy allegedly witnessed how his mother killed his five brothers and sisters with poison before she attempted to take her own life in Germany.

The woman, Christiane K, 27, is accused of poisoning the five children whose bodies were discovered at an apartment block in Solingen on Thursday, September 3.

The five dead children were three girls aged one, two, and three, and two boys aged six and eight.

According to Bild, Marcel’s younger brothers were called Luca and Timo, while the three young daughters were Sophie, Leonie and Melina.

Police sources told RTL that the surviving eldest child, 11-year-old Marcel, witnessed the killings before his mother took him away on a train. 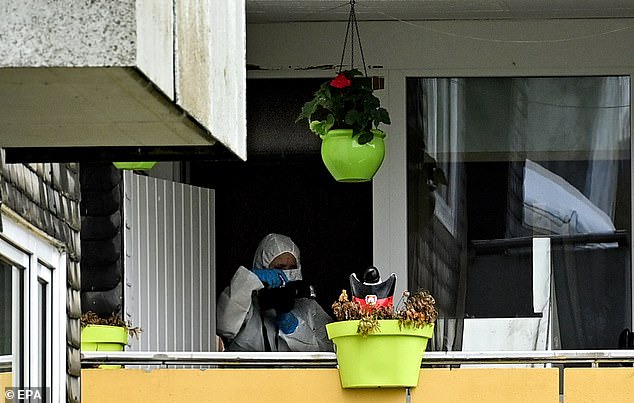 After arriving in Duesseldorf, the mother reportedly jumped on the tracks but survived with serious injuries while the boy was taken to his grandmother in Moenchengladbach.

While the motive for the alleged killings is not known, police have made contact with the children’s father.

Authorities said they were alerted by the children’s grandmother in Moenchengladbach, who had recently been in contact with the mother. 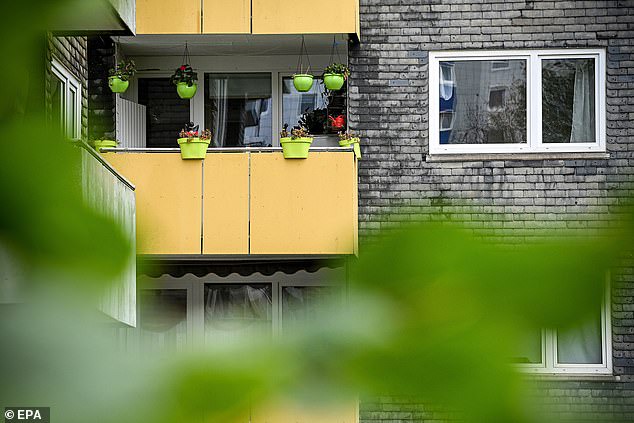 ‘We were informed shortly before 2pm that five children had died and this has unfortunately been confirmed,’ police spokesman Stefan Weiand said.

‘At the moment we believe that the 27-year-old mother appears to be responsible,’ he added.

‘The mother was not at the apartment when they arrived at the scene. She is now in hospital but not yet in a fit state to speak to police. ‘ 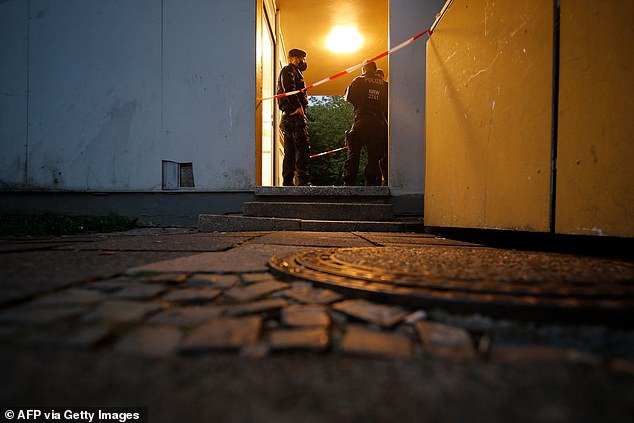 Asked about reports that medication was involved in the children’s deaths, Weiand said: ‘We are investigating in that direction.’

Detectives are also awaiting the results of toxicological tests on the children, who did not have any visible injuries on their bodies.

The woman was rescued from between two-track beds and taken to a local hospital for treatment, emergency services said. 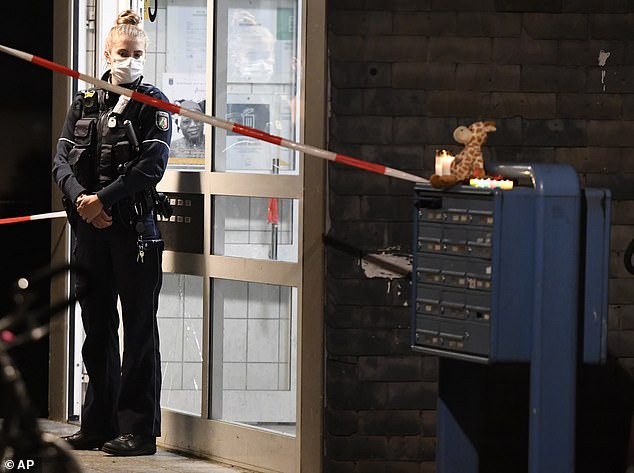 Police said more than 40 officers were dispatched to the scene, where the children were discovered dead.

‘The family tragedy in Solingen fills me with great sadness and at the moment my thoughts and prayers are with the five small children whose lives were snatched from them so terribly early,’ said Herbert Reul, interior minister for the state of North Rhine-Westphalia.

Tim Kurzbach, the mayor of Solingen, said: ‘I am shocked and deeply saddened by the news that five dead children have been found in our city.’ 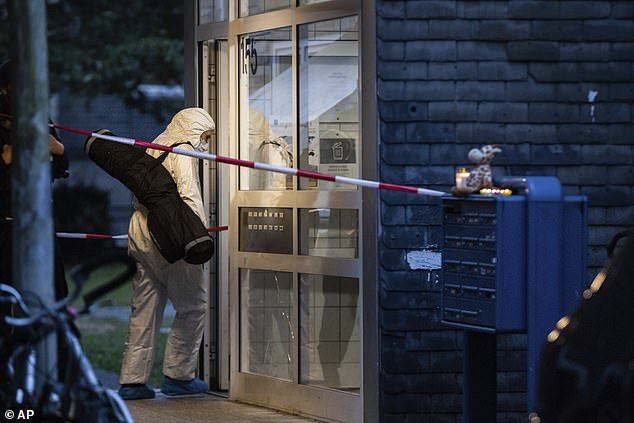 LOOK: Shocking Before and After Photos of a Ukrainian Soldier Recently Released in Prisoner Swap After 4 Month in Russian Captivity