A best-selling author has been charged with child homicide over the death of her seven-month-old daughter.

Baby Ilen was found unconscious at the family’s Southbank home in Melbourne, Australia, at 7.20am on July 18, 7News reports.

Police allege Giovanni left her daughter and two-year-old son in a bath unattended before finding the baby underwater. It is alleged the infant was unresponsive when her mother came back.

Paramedics tried to resuscitate Ilen but she died at the scene.

Fiori Giovanni, 35, was due to face Melbourne Magistrates Court today but her lawyer appeared in court via video link instead. 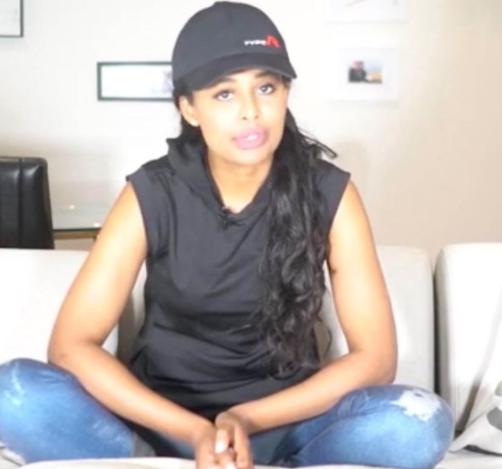 Court documents state: “The accused at Southbank on 18th July 2020 did kill, a child under the age of 6 years, in circumstances but for the age of [the child] would constitute manslaughter.”

The mum, a motivational speaker and TV personality, posted heartbreaking tributes to the little girl online just days after police alleged she killed the child, according to 7News.

In a video shared on social media, Giovanni said: “I tragically lost my little girl. No, I am not ready to talk about it yet, as it is still incredibly fresh. We are still trying to go through it as a family.”

She added: “Every time I try to it feels like a thousands knives are stabbing my chest.”

Giovanni explained: “Being born in a war torn country, making my way to my western country, adapt a life here with a new language, culture, people, while trying to still keep my identity and build something I could be part of. I thought I had been through the worst type of pain the world has to offer. But I’m quickly realising that the kind of pain that comes from losing a child is a different kind of pain. It’s something that takes a piece of you and I don’t think you ever get it back. It is something that I have never felt before.”

The 35-year-old attempted to have her name suppressed because of her profile but was refused by magistrate Mia Stylianou on Wednesday, it has been reported.

Her lawyer Adrian Lewin, who appeared in court via video link on Wednesday, September 2, said the charges were not because of an intentional act against the baby. Ilen died in the bath while she was not being overseen, he told the court.

Giovanni and her partner Ben Bellinger held the baby’s funeral over Zoom as family and friends could not attend in person due to coronavirus restrictions.

Giovanni will next face court on November 25 and her bail conditions have been extended to that date.