Bollywood actress, Rhea Chakraborty was arrested on Tuesday September 8, after allegedly confessing to being an “active member of a drug syndicate” and also being involved in the procurement of drugs for Sushant Singh Rajput, an actor who died from drug related incident.

The actress who was arrested by India’s Narcotics Control Bureau, dated late Sushant Singh Rajput during his final months and has now been charged with organizing drugs for the Bollywood star. 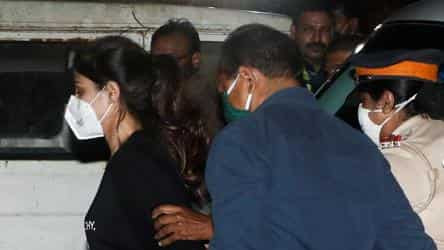 The NCB registered its case after it came across WhatsApp chats retrieved from Rhea Chakraborty’s phone about an alleged conversation about procuring drugs between her and a Sushant Singh Rajput’s house manager Samuel Miranda.

Though the charges against her does not include using drugs, she risks 10 years in jail if found guilty. An official of the Narcotics Control Bureau, Mutha Ashok Jain said;

“We have evidence against Rhea, which is why we arrested her. There is no need for custody. We are satisfied with the three-day questioning we had with her. This is because we cross-examined and questioned those who are already under arrest.” 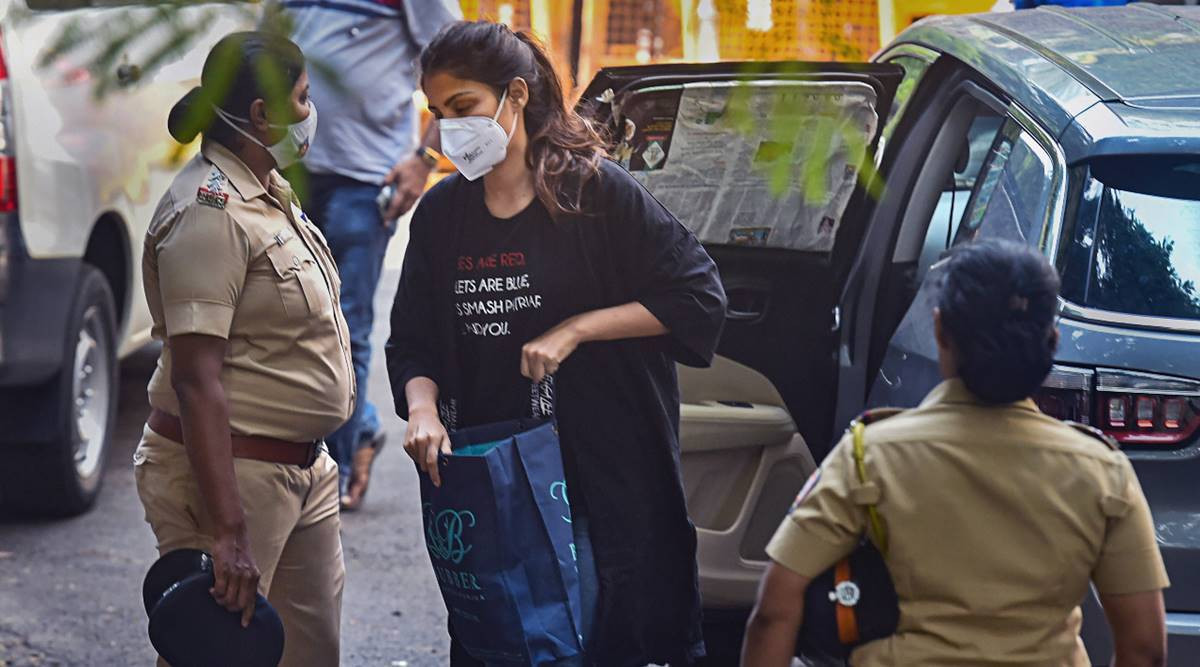 However in a stunning disclosure, Rhea Chakraborty said that 80 per cent of Bollywood celebrities take drugs. She said this when the Narcotics Control Bureau (NCB) produced her before the additional chief judicial magistrate through video link.

The NCB also told the court that Rhea disclosed her involvement in the procurement of drugs for Rajput and related financial transactions and also her instructions to co-accused Samuel Miranda, Dipesh Sawant and Showik Chakraborty.

She was subsequently sent to judicial custody for 14 days and asked to go to a sessions court for bail. She is likely to do so today Wednesday September 9. 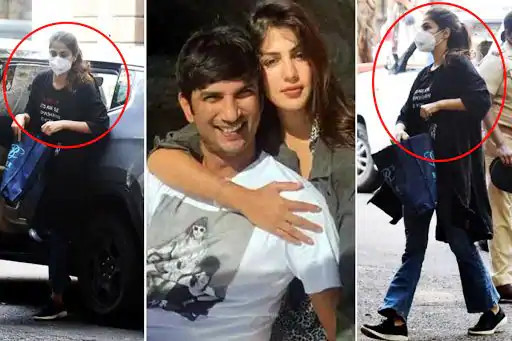 Rhea Chakraborty’s family and lawyer had earlier indicated that they anticipated the actor’s arrest after her brother, Showik, was arrested on Friday.  Rhea’s father, Lt Col Indrajit Chakraborty (retd) had said in an emotional statement over the weekend;

“Congratulations India, you have arrested my son, I’m sure next on the line is my daughter and I don’t know who is next thereafter.”

“Rhea Chakraborty is ready for arrest as it’s a witch-hunt,” her lawyer Satish Maneshinde said before she was first questioned by the NCB on Sunday. As the NCB formally placed her under arrest, Maneshinde described it as “travesty of justice.

“Three central agencies hounding a single woman , just because she was in love with a drug addict suffering from mental health issues for several years under the care of five leading psychiatrists in Mumbai, who ended up committing suicide due to consumption of Illegally administered medicines and used drugs.”