Celine released a video ad back in 2018 for her clothing line, Celinununu, after she partnered with kids clothing label Nununu.

At the time, the video ad was analysed by viewers, with people concluding that the advert is occultic and so are the clothes.

The clothes feature skulls, further raising brows, and is said to be fit for kids of any gender. 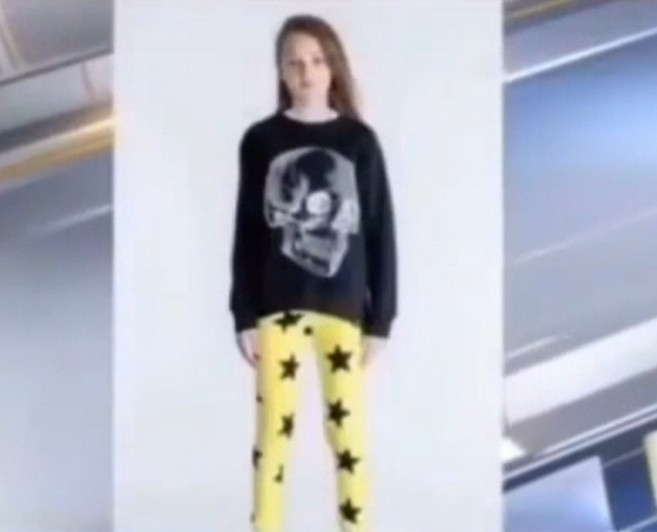 Well, Nigerian celebrities have taken note of the advert years after and they have begun sharing a video analysing Celine Dion’s advert as occultic while also calling the singer out.

For our wrestling is not against flesh and blood but against principalities, against powers, against the world’s rulers of darkness of this age and against the spiritual forces of wickedness in heavenly places”
.
When I saw this video on @askdamz page, I said we are in end times.
It’s no more hidden. It’s bold and in your face and your fave is the face of it..
In a bid to be politically correct, not to offend sensibilities, we accept, we keep quiet..
Parents, guard your children, guard what they watch, protect them.
This is literally catch them young. 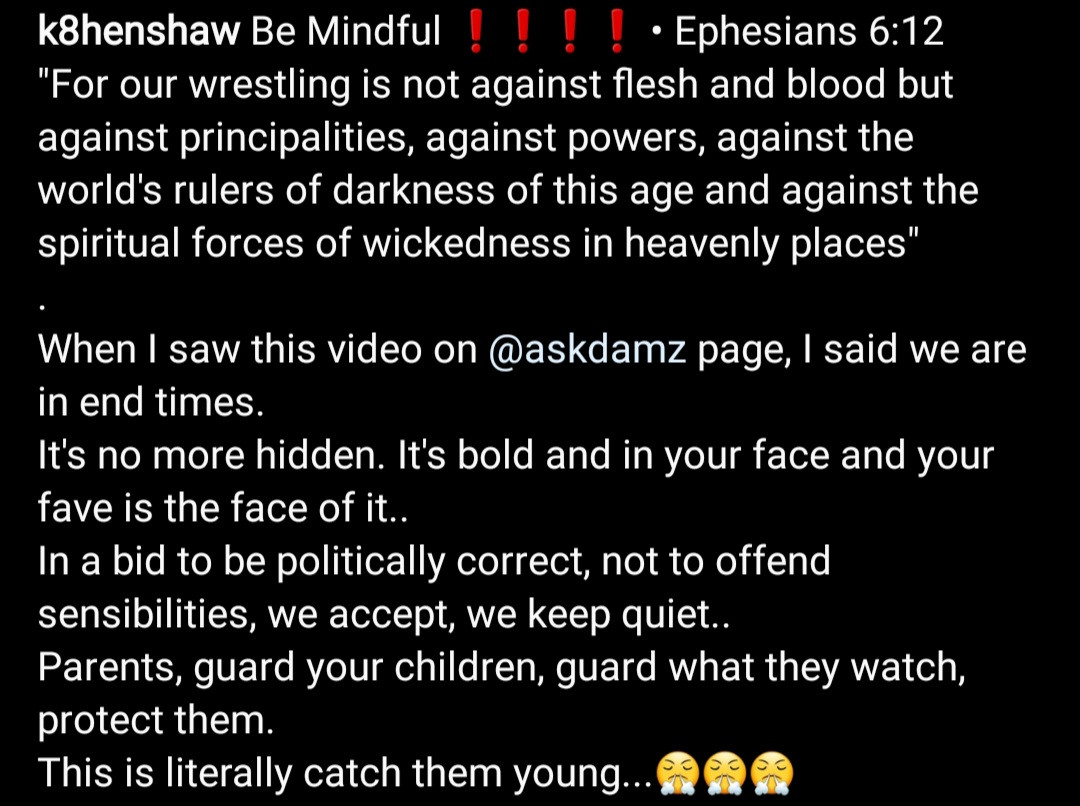 Singer Lami Phillips-Gbadamosi reposted it and said Celine Dion is lost. She advised people not to follow the singer.

I saw this on Kate’s page and I had to share. Now if you speak you check that you’re politically correct. Now the right thing has been twisted to seem like the wrong thing.

I don’t care about being politically correct, I care about being spiritually and morally correct
Now palapala has a bold face on it. Now radarada is popular and common sense is the minority.
We are definitely in the end days and I strongly suggest everyone get a hold on God and hide in His truth.
These days we say “I’m living MY truth”. No! You don’t have your own truth. Stop hiding behind that.
Live THE TRUTH. 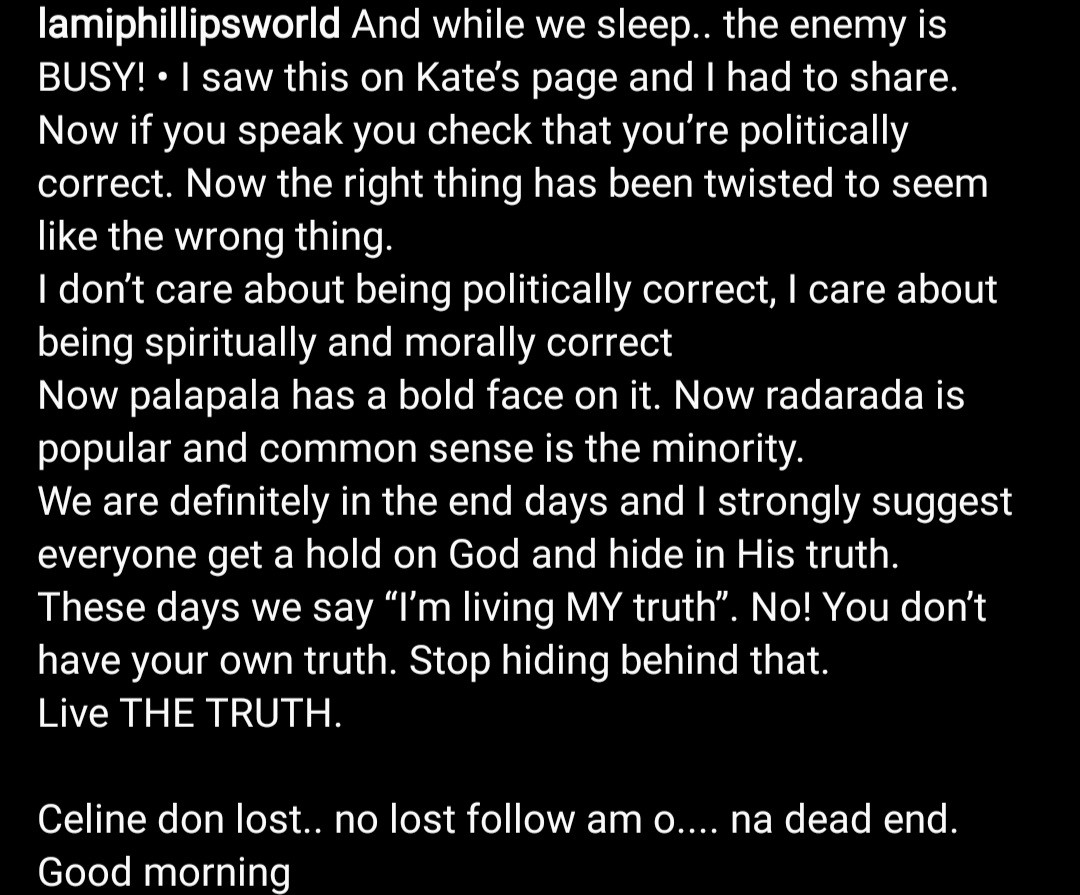 Lala Akindoju wrote: “We are in the last days so these things will surely happen…” 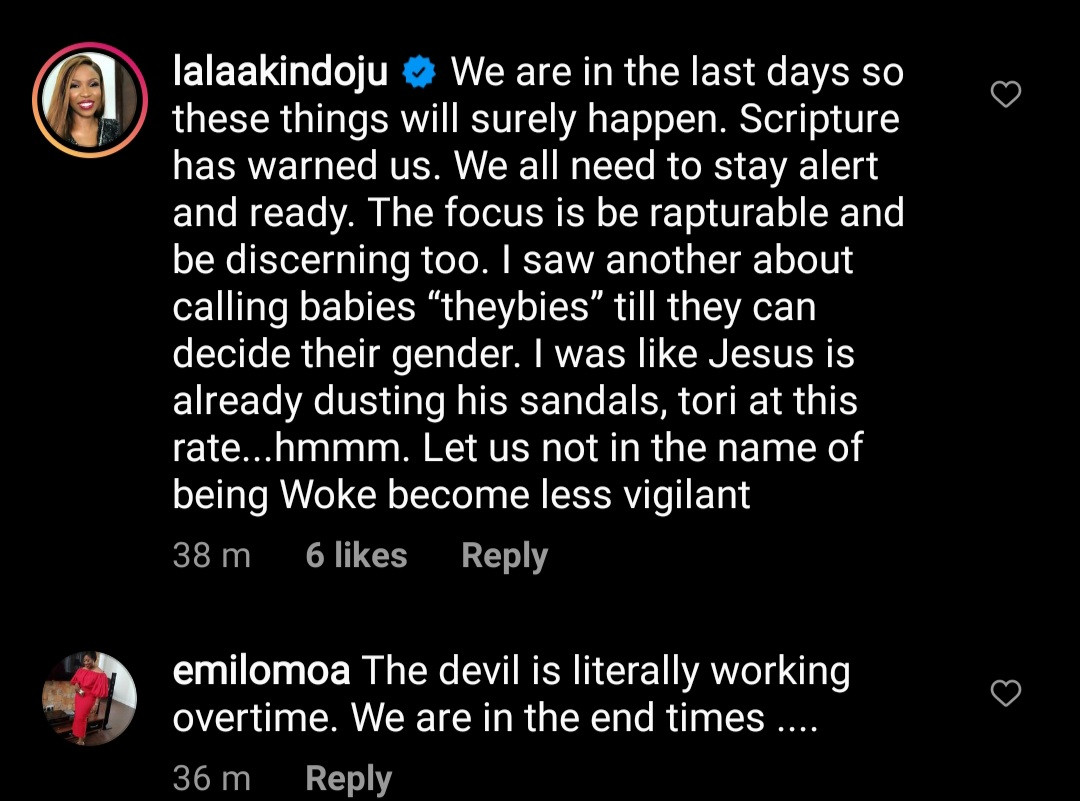 Makeup artist Banke Meshida wrote: “And I love Celine o. But clearly this one is looking for #Cancellation.” 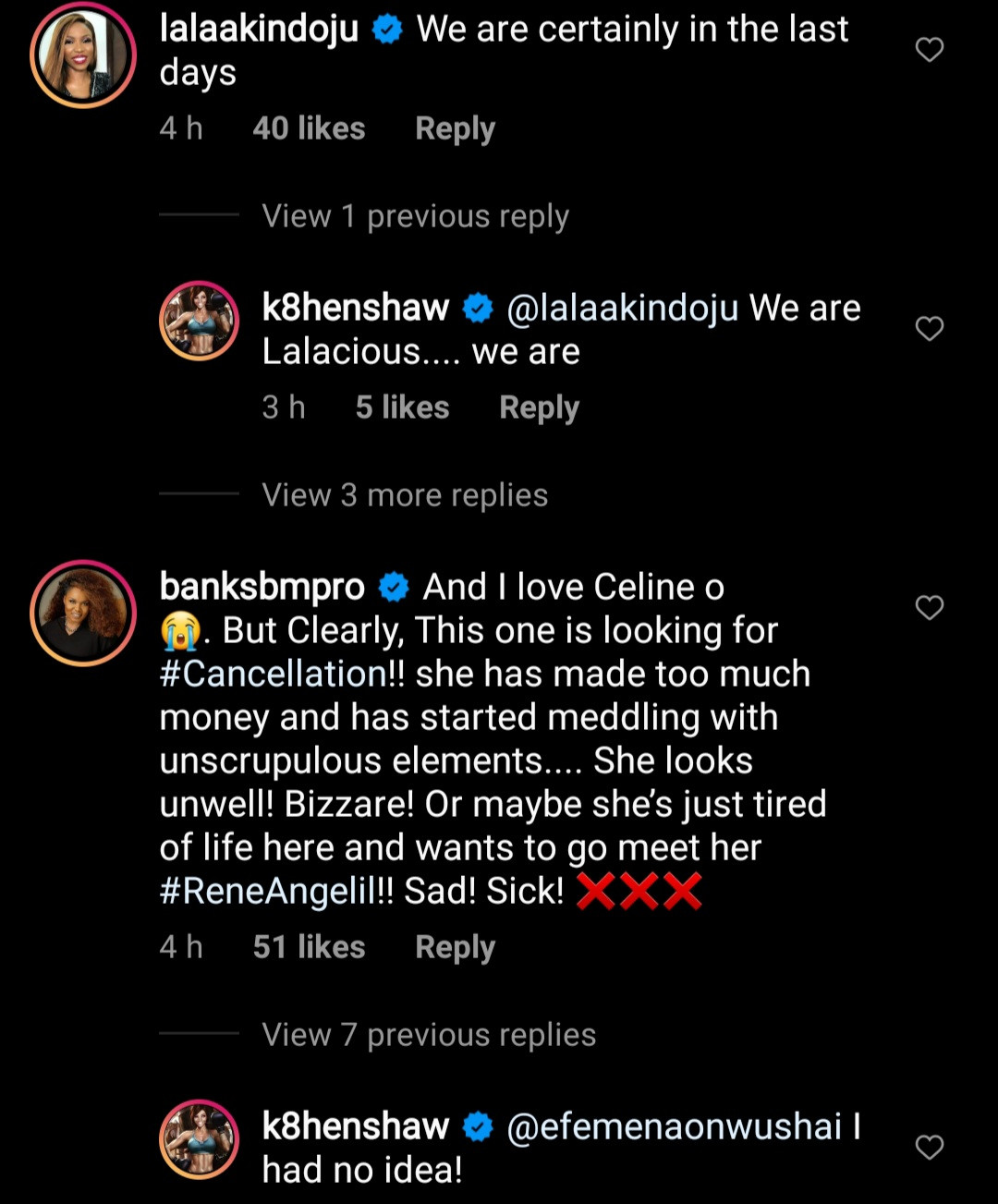 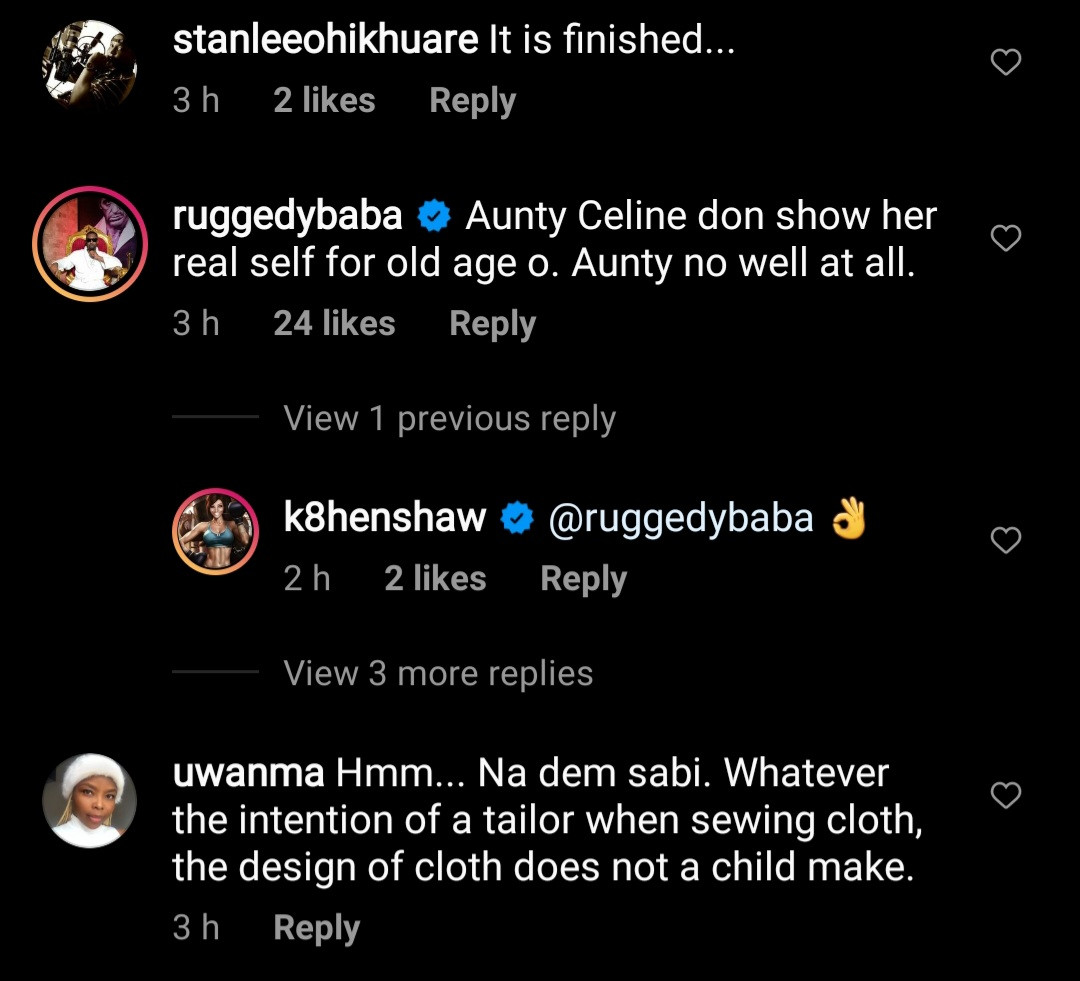