Home Entertainment Child model, Varvara Vlasova, 12, and her friend, who both joined an...

A Russian child model and her friend have died after falling from a tower block amid reports they were part of a Harry Potter-themed online “death group”.

Varvara Vlasova and Valeria Shirshova, both aged 12, made a short video clip before plunging from the top of a 17-floor building in Samara, in south west Russia, the Sun reported.

The girls were seen in the video smiling before one of them said “nightmare” to the camera and then started to laugh. 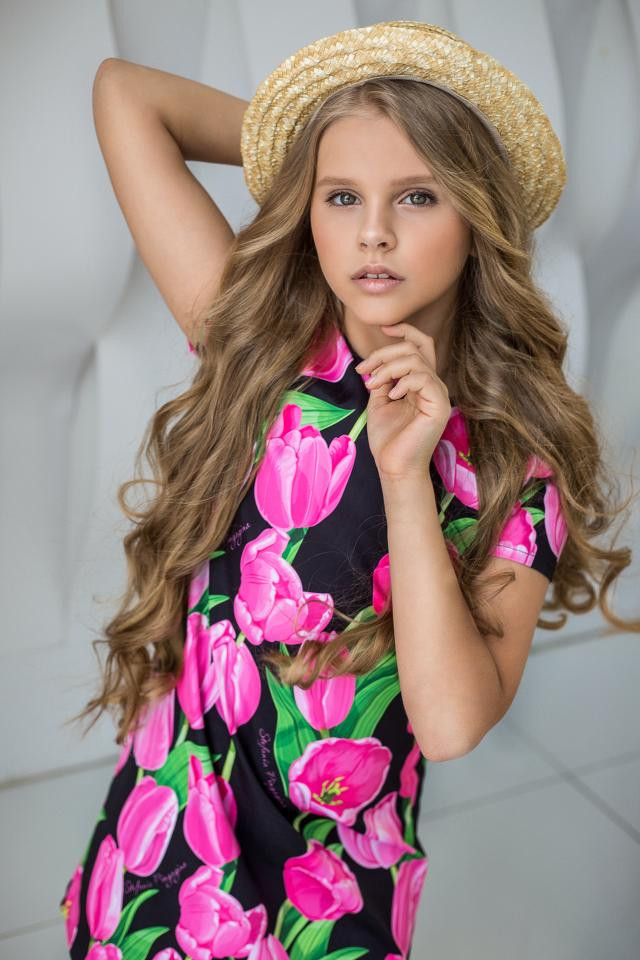 It was also reported that the girls were classmates from “wealthy” families and were described as “excellent students” and had attended school before falling to their deaths.

They reportedly fell 170ft from the residential block where Varvara, a successful child model lived. Life media citing police sources reported that the girls were in a social media group which “set them tasks” with their parents saying the group might be “associated with Harry Potter” and to be “harmless”.

“The parents of the girls told police that the girls were in a certain group on social networks. There they were given some tasks,” reports Life.

“But, according to the adults, they thought it was harmless, so they did not attach importance to the hobby of their daughters.” 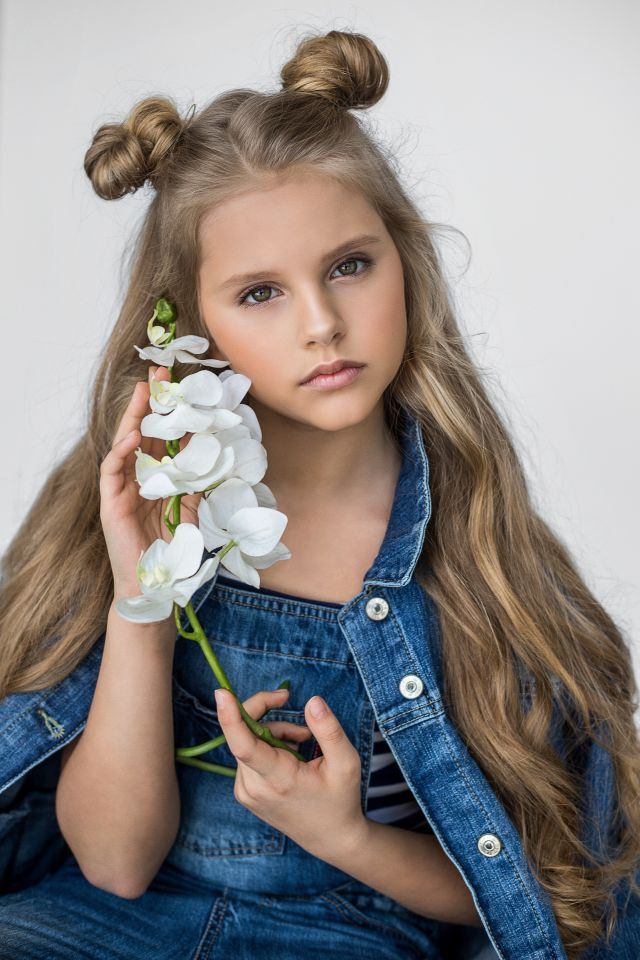 ProGorod newspaper reported that Varvara and Valeria “had prepared for this, and said goodbye to their classmates”.

They are said to have told their friends that “on 9 February something would happen.”

Major-General Alexey Moshkov, head of the anti-computer crime K department in the Russian Interior Ministry, has warned of thousands of online suicide groups.