Cristiano Ronaldo has fulled speculation regarding a possible summer exit from Juventus, after having his seven supercars transported away from his luxury home in Turin, Italy.

Footage has emerged online of Ronaldo’s multi-million-pound vehicles being loaded onto a truck of a well-known Portuguese moving company headed to Lisbon, Portugal. 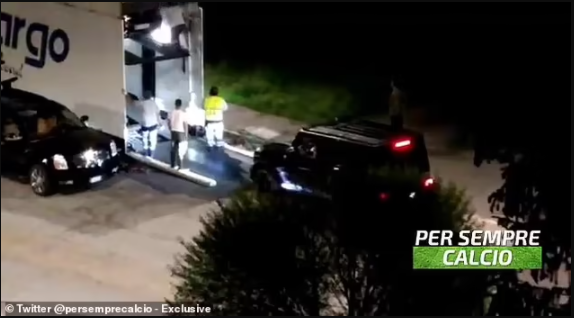 Italian publication, Tuttosport published the video posted online by Per Semper Calcio, in which a group of men could be seen loading the cars onto a Rodo Cargo haulage vehicle. 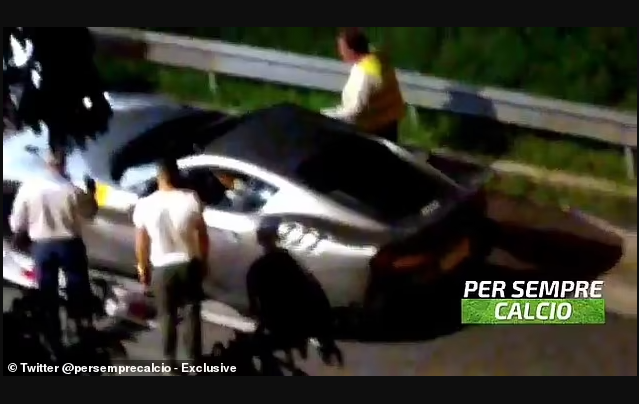 The operation was carried out at 3 o’clock in the morning away from prying eyes.

The Portuguese superstar could leave Juventus a year earlier than the end of his contract, which is set to expire in June 2022.

This comes days after his mother Dolores insisted she would try to talk to him regarding the possibility of Ronaldo returning to his boyhood side Sporting Lisbon in Portugal.

But the player’s agent Jorge Mendes publicly came out to set the record straight and insist Ronaldo’s ‘career plans do not go through Portugal.’

Ronaldo’s Juventus sit one point behind fourth-placed AC Milan and risks missing out on next season’s Champions League as they must win their last league clash away to Bologna.

However, Ronaldo is on course to finish top scorer in Serie A this season, with 29 goals to his name and three assists from 33 games. While his closest rival, Inter Milan’s Romelu Lukaku sits on 23 and has played two games more than Ronaldo this season.