Home Entertainment Cristiano Ronaldo Insists He Had ‘Many Opportunities’ to Join Clubs in Europe...

Cristiano Ronaldo has officially been unveiled as an Al Nassr player in Saudi Arabia.

Ronaldo, whose two-year contract makes him the highest-paid footballer in the world, arrived in the Middle East on Monday and completed a medical ahead of his official presentation a day later. 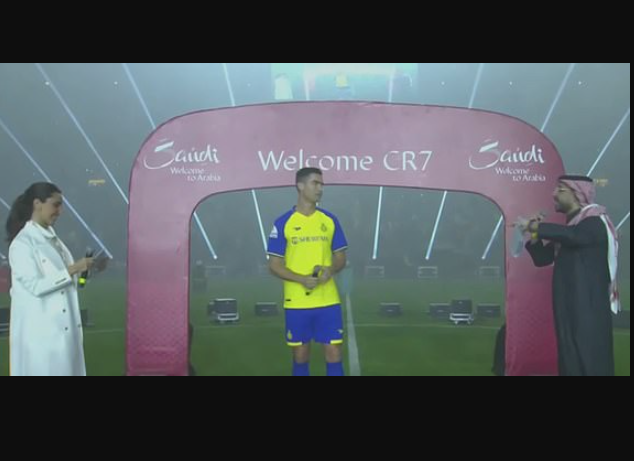 The 37-year-old was greeted by a capacity crowd of 25,000 at a raucous Mrsool Park in Riyadh as excited fans enjoyed an impressive light show ahead of his unveiling.

Speaking at a press conference before walking out onto the pitch in front of his new home supporters, Ronaldo said: “I feel so proud to make this big decision in my life.

“In Europe, my work is done. I won everything and now this is a new challenge. 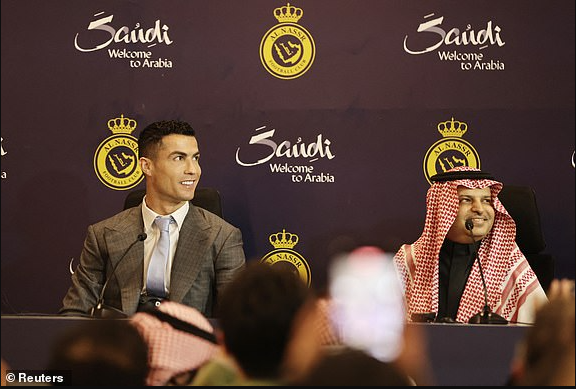 “I’m grateful Al Nassr have given me this opportunity, not only for the football but for the young generation and the female generation.

“For me, this is a challenge but I feel very happy and very proud.

“I had many opportunities in Europe, in Brazil, in Australia, in the US and even in Portugal many clubs tried to sign me, but I gave my word to this club.

“This is a good chance to grow many important points here with my knowledge and my experience.” 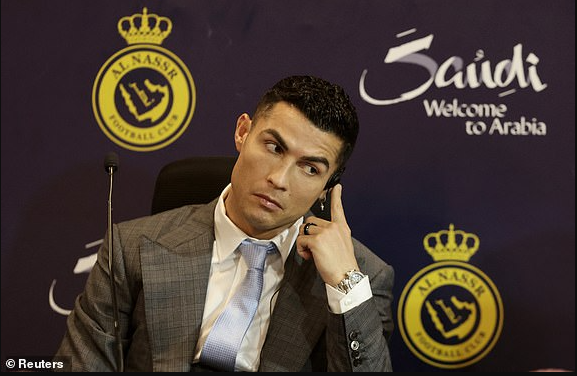 Ronaldo added: “I’m a unique player. I beat all the records in Europe. I want to beat a few records here. 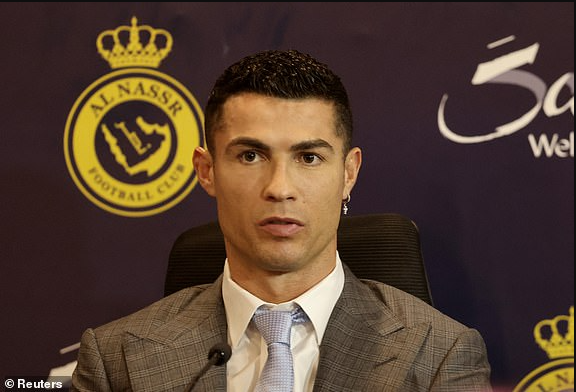 “This contract is unique but I’m a unique player, so for me it’s normal. I really don’t worry about what people say. I am really, really happy to be here.

“I know the league is very competitive, I saw many games. I hope to play after (Wednesday) if the coach thinks there’s a chance. I’m ready to keep playing football.” 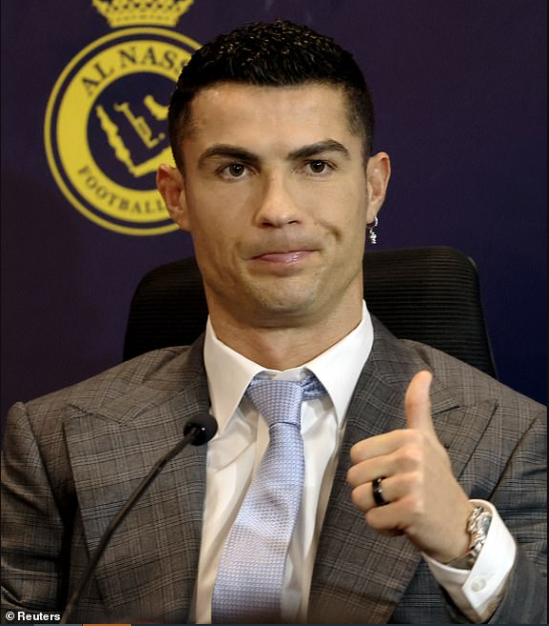 Ronaldo, who has a reported salary of over £160m per year, could make his debut on Thursday against Saudi Pro-League side Al Ta’ee or on Saturday against Al Shabab. 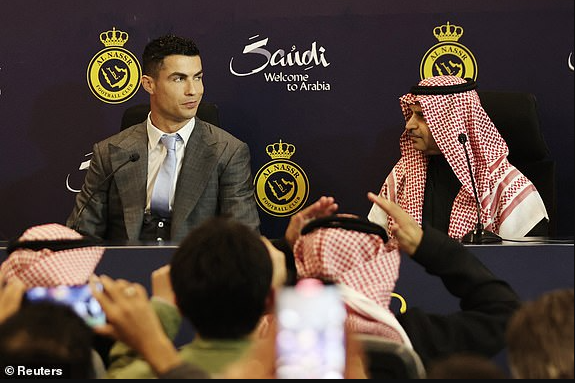 Ronaldo left Manchester United last month following an explosive television interview in which the forward said he felt betrayed by the Old Trafford club and did not respect their Dutch manager Erik ten Hag.