The England-born Nigerian star has put pen to paper on a five-year deal at Selhurst Park despite being targeted by several clubs including Aston Villa, Fulham, Leeds, West Ham, and West Bromwich Albion.

The 22-year-old becomes the Eagles’ second arrival of the summer after Nathan Ferguson signed a three-year deal at the club.

The attacking midfielder scored 14 goals in 46 appearances in the Sky Bet Championship for QPR.

On signing for Crystal Palace, Eze said: “As a football club, I feel like there are great players here.

“It’s a brilliant opportunity for me to come and be with these players, to link up with them and to really push on.” 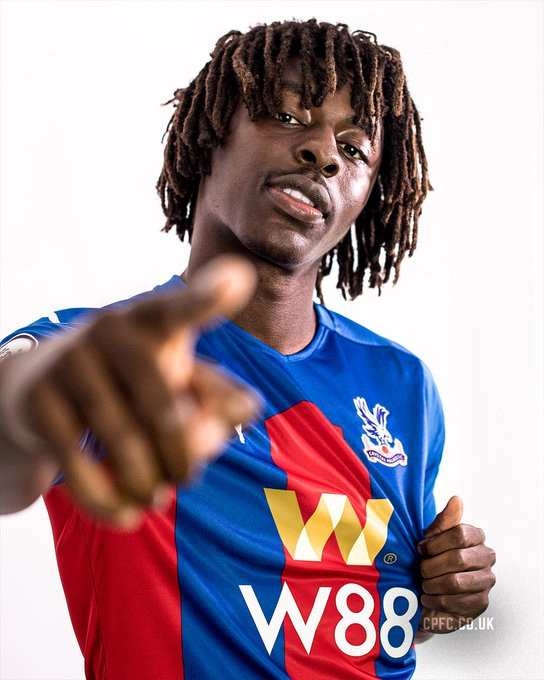 Chairman Steve Parish, added: “Eberechi is a player whose development we have followed closely.

“We are delighted he has chosen to sign for us over the other clubs that were interested.

“We feel that this is the right club for him to continue his development.

“With our academy recently securing Category 1 status, this further illustrates our focus on youth as we look to consolidate and improve upon our position as a Premier League club.”