Home News Dentists Reveal Sign That Shows a Person Has Given a Lot of...

Dentists have revealed that they are able to spot whether a patient has had oral sex.

It all started when TikTok user Cian McBriend shared a video with the caption saying he just found out dentists know when a person has given oral sex. 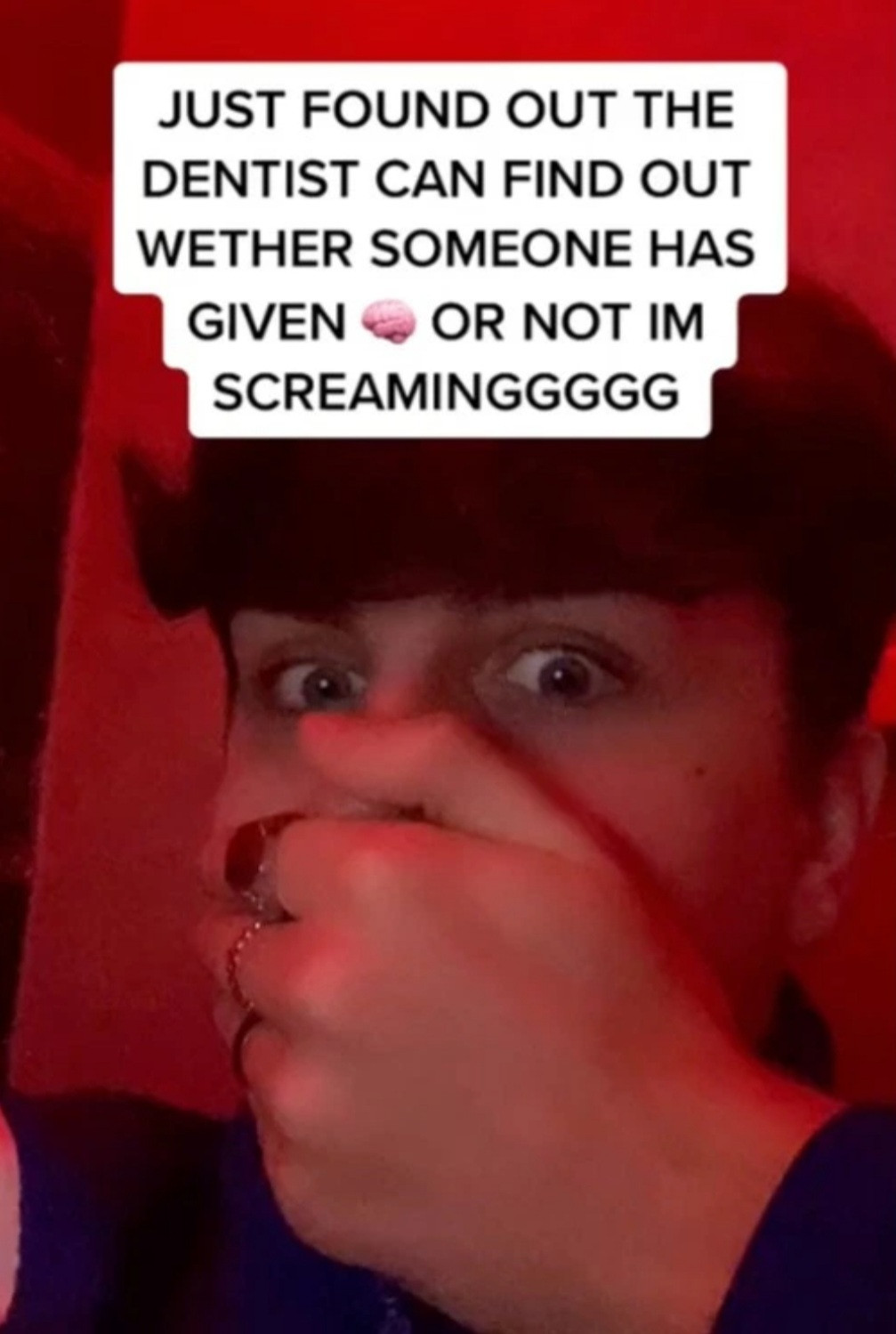 In a video posted to his TikTok account, a dentist with the handle @Dentite said this is true and added: “I get this question a lot, and yeah, we know.” 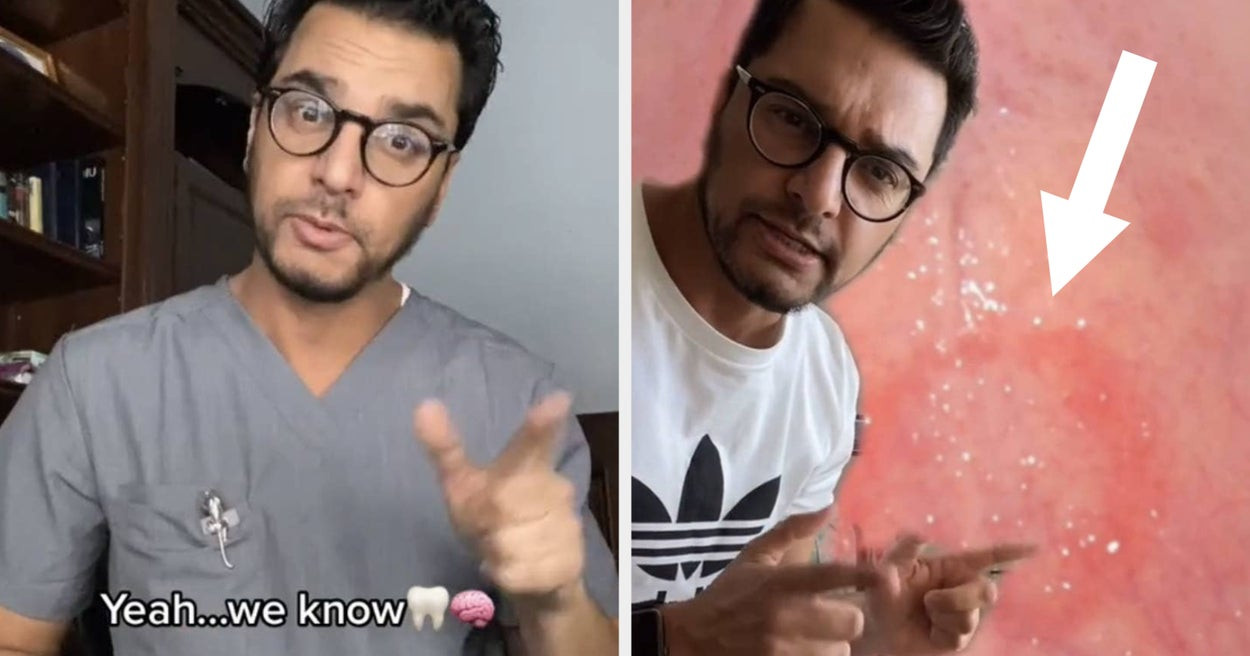 In a second video, he then elaborates on exactly how this is possible. 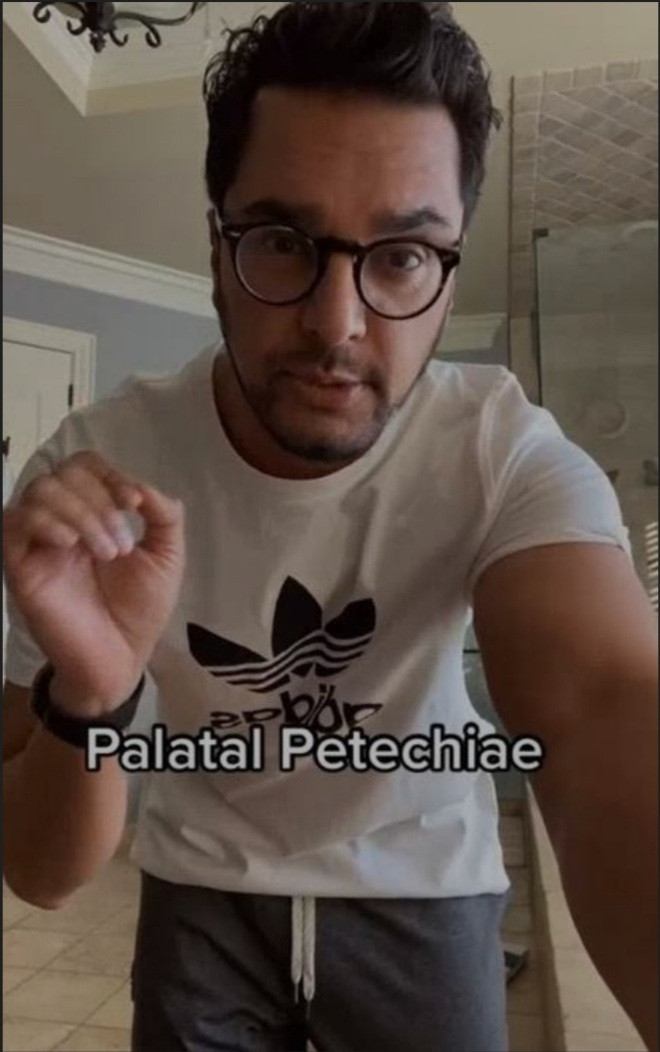 Then, sharing a photo of what it looks like, he says: “As you can see, bruising of the soft palate and irritation right there.”

Other dentists have also chimed in, saying they can tell when a patient has been giving oral sex. 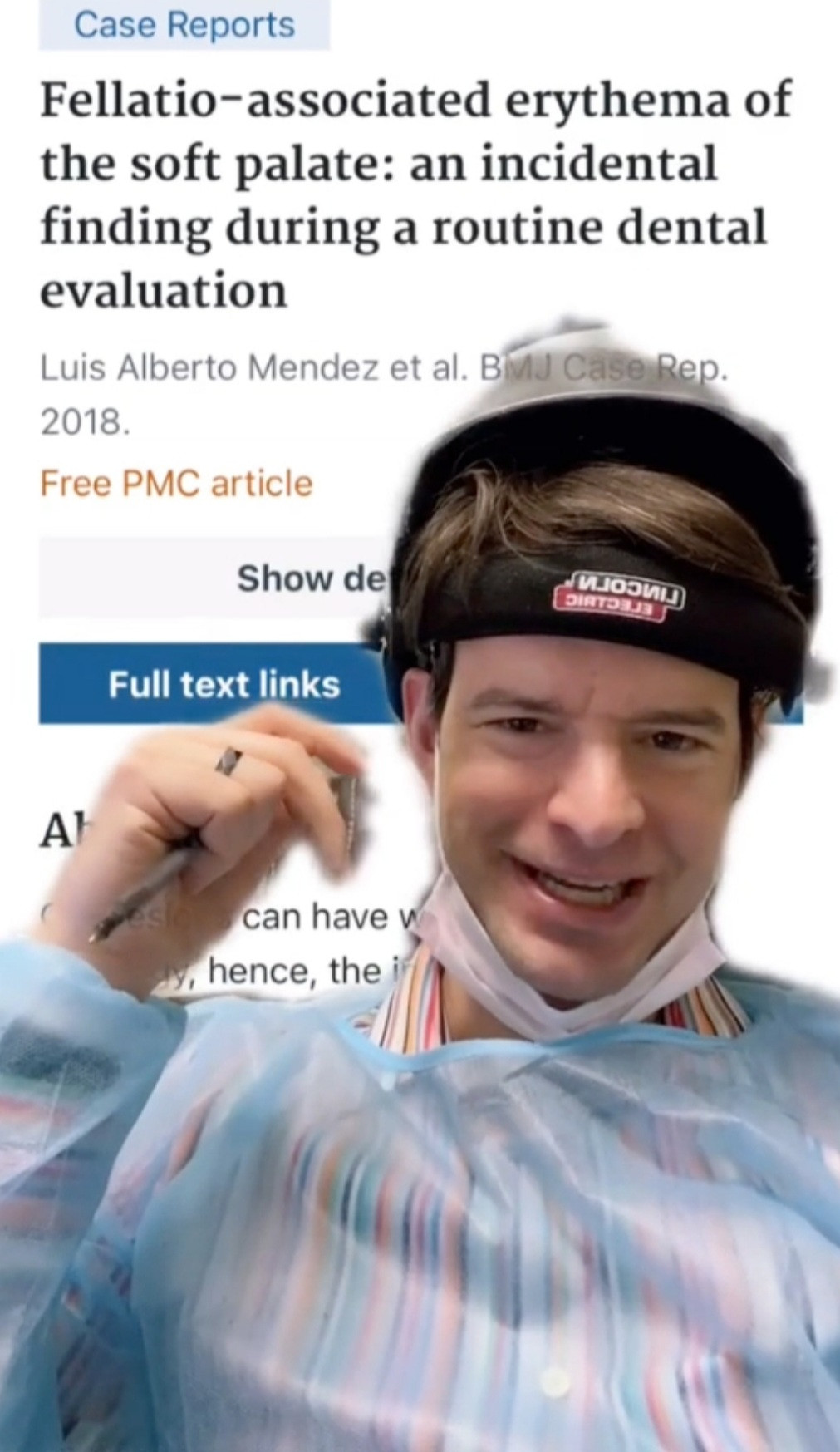 “And it’s usually bruising on the soft palate called petechiae. But unless the patient’s really young or shows signs of abuse, we don’t care.”

Another TikTok user, a dental hygienist called @mandimaeee, said: “So a friend of mine sent me this video and was like, ‘Oh my god, Is this true?’ Yes, it is.

“To say that I’d be able to tell if you did it three years ago? No, but if you did it recently and you were a little bit aggressive about it… Some individuals might have, um, bruising to the palate, if you know what I’m saying. Soooo yes, we can tell.” 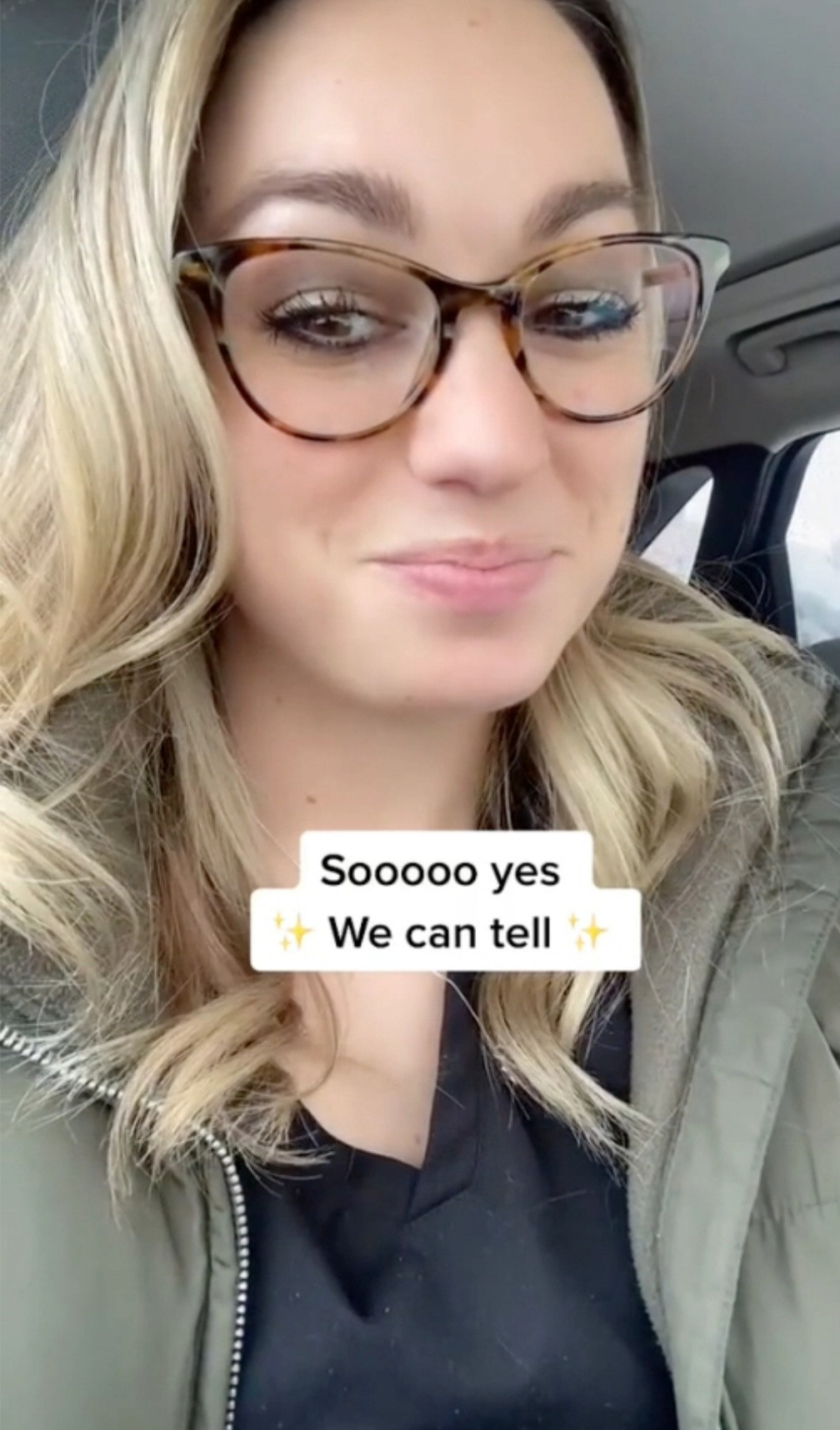 Well, people have responded in shock and say they will now feel embarrassed visiting their dentists.

“I don’t know why but I feel so embarrassed now.” 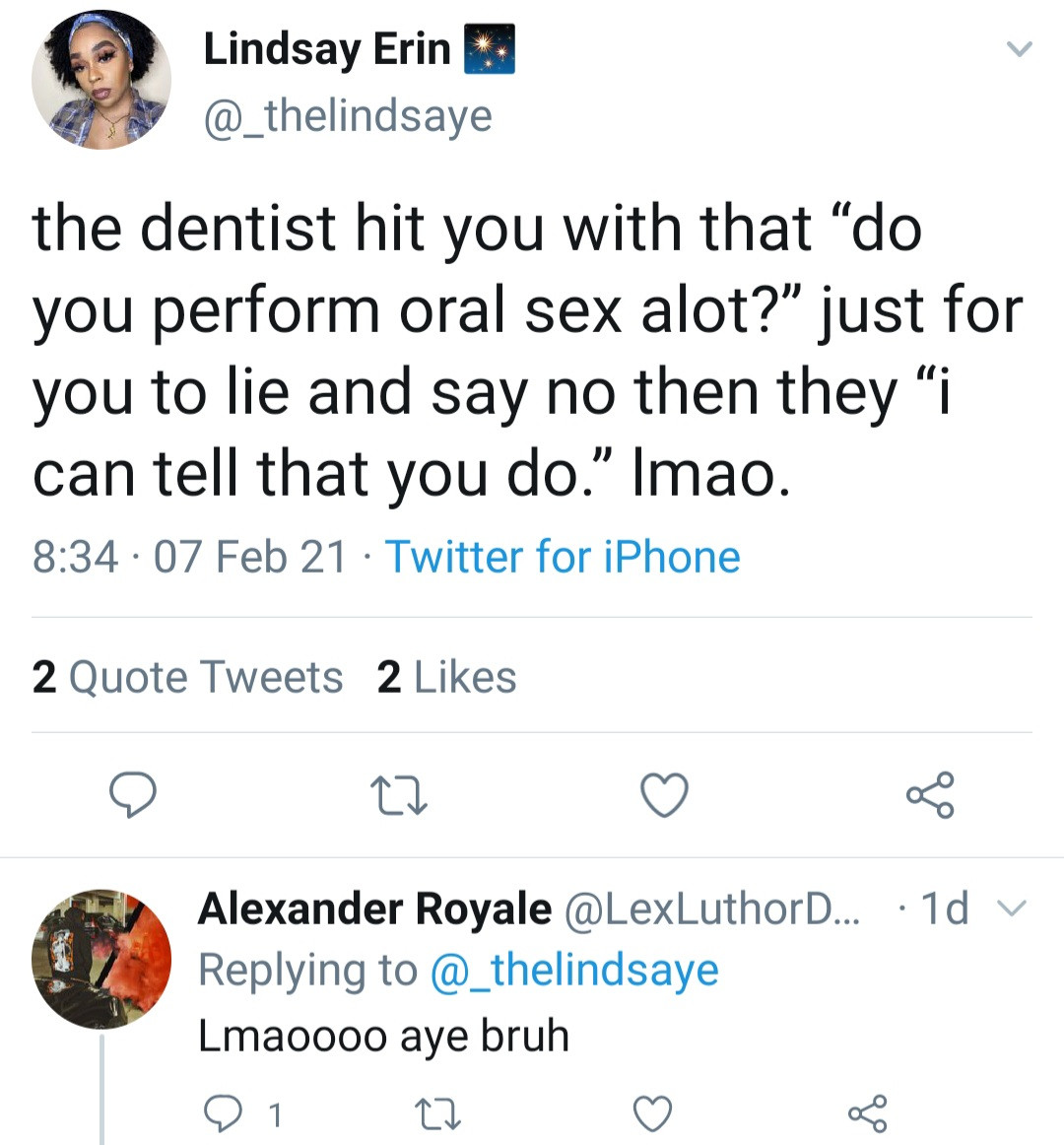 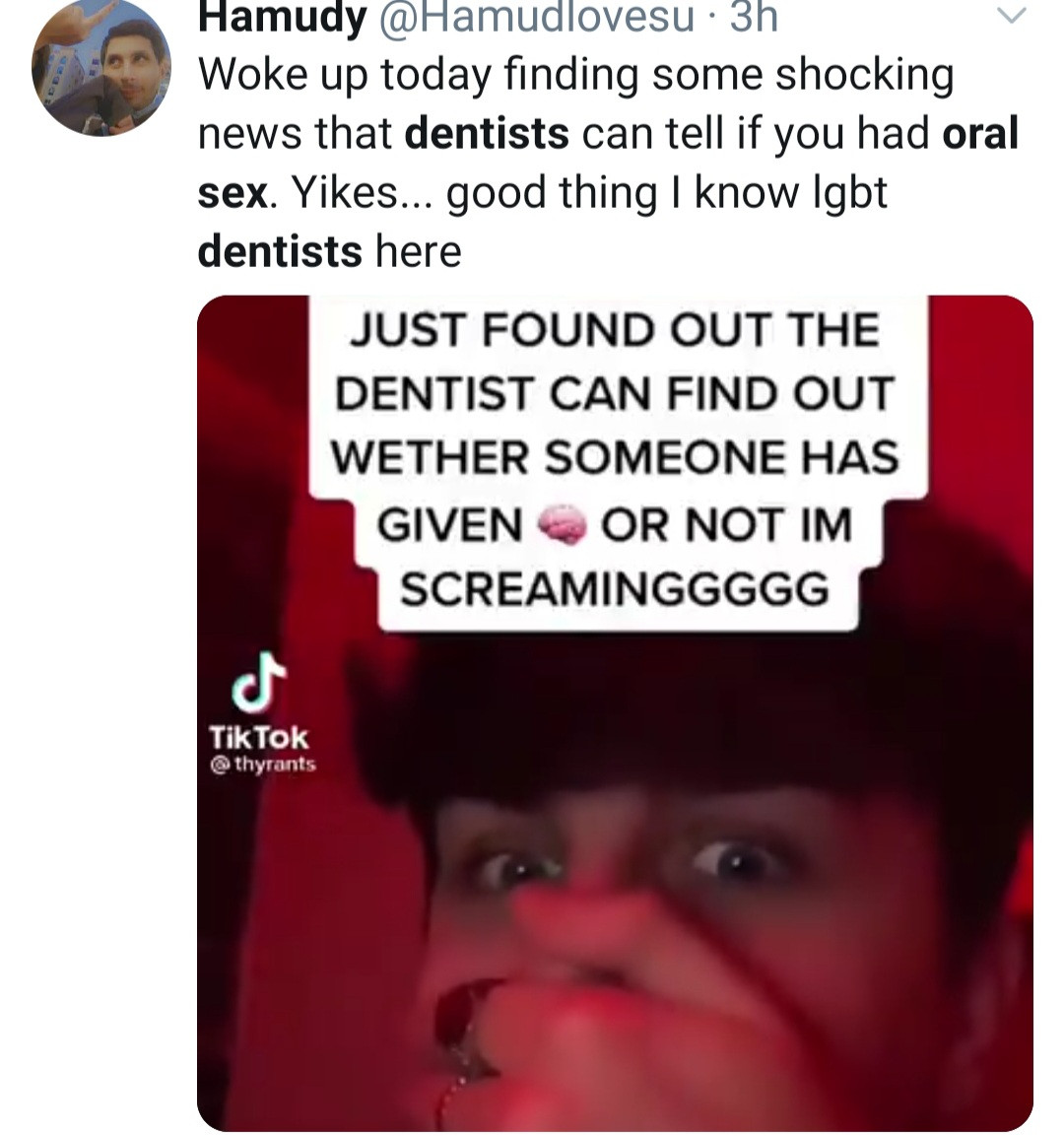 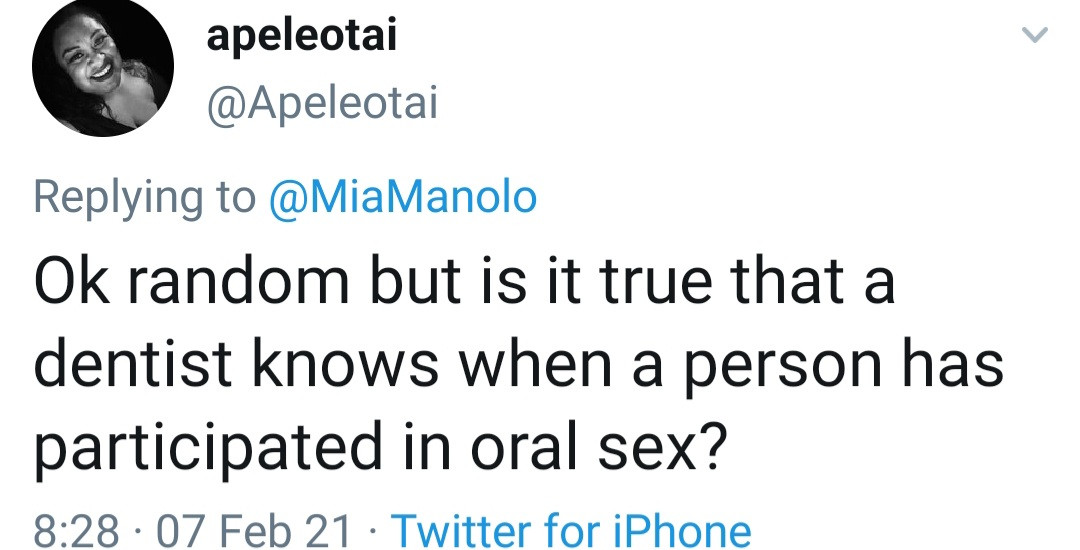 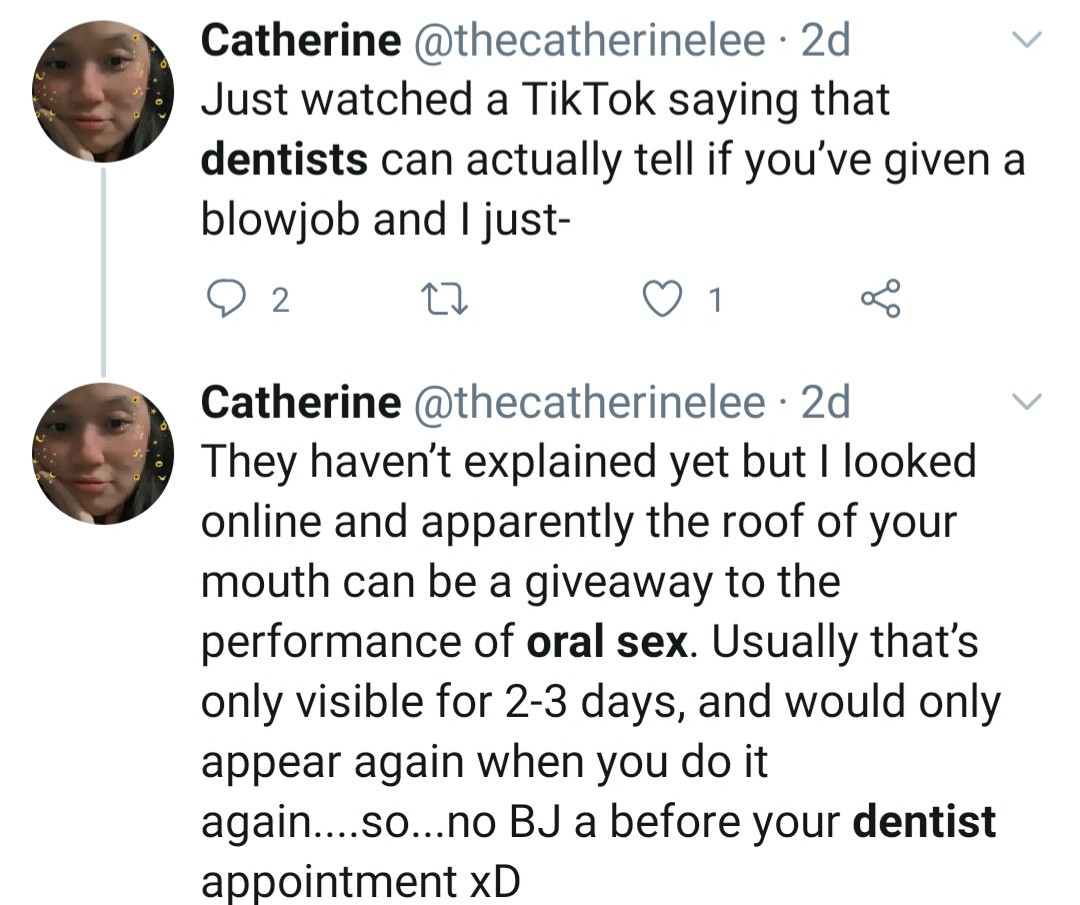 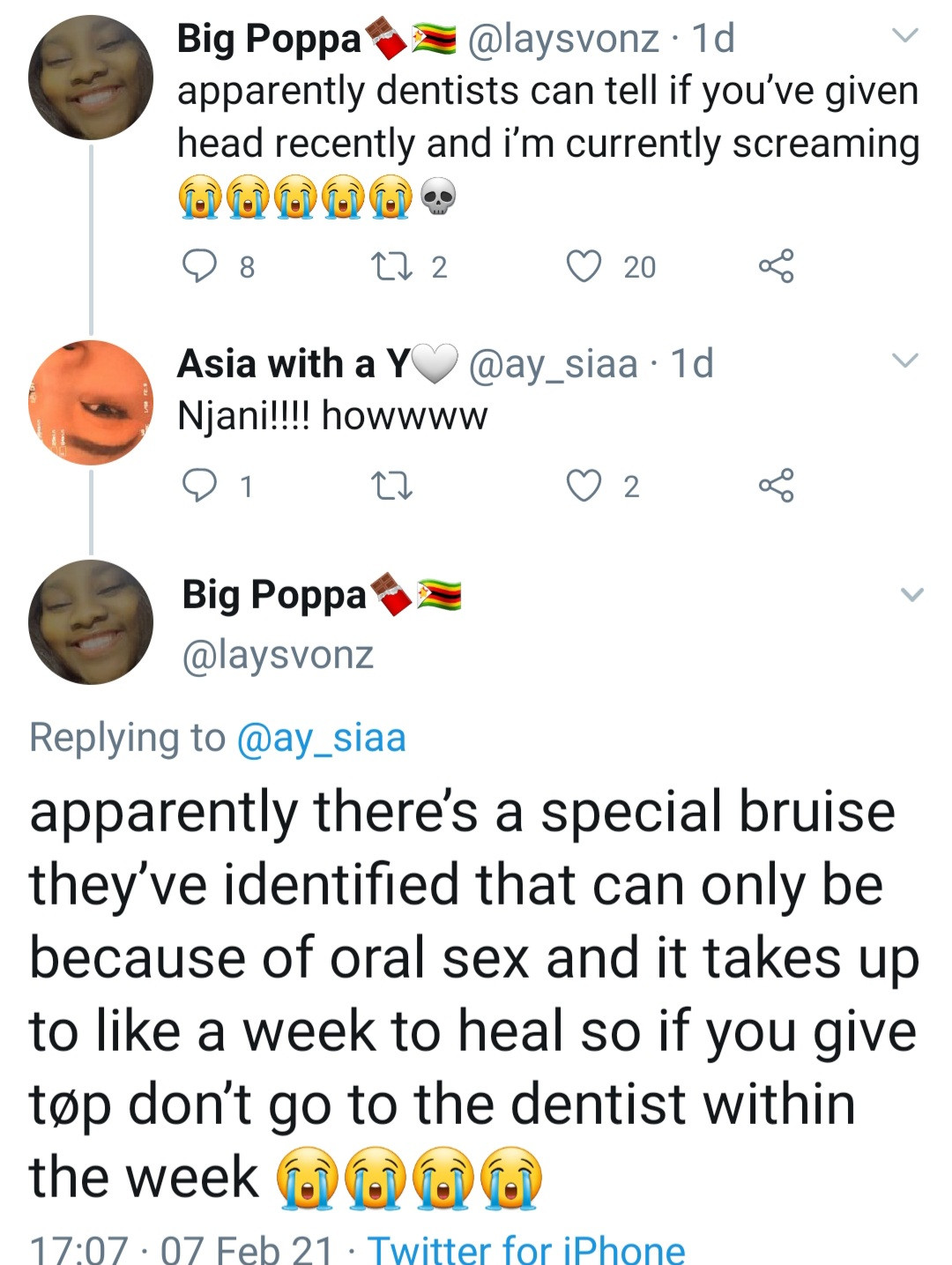