Home News ”His actions on the night were not those of an honourable man”-...

Maguire was arrested this week after allegedly assaulting police officers while holiday in with friends and family in Greece.

The brawl allegedly started as a result of two Albanian men injecting the defender’s sister with a date-rape drug. He was found guilty of charges of aggravated assault, resisting arrest, and repeated attempts of bribery after the incident, but claims he is innocent as he thought he was being kidnapped. 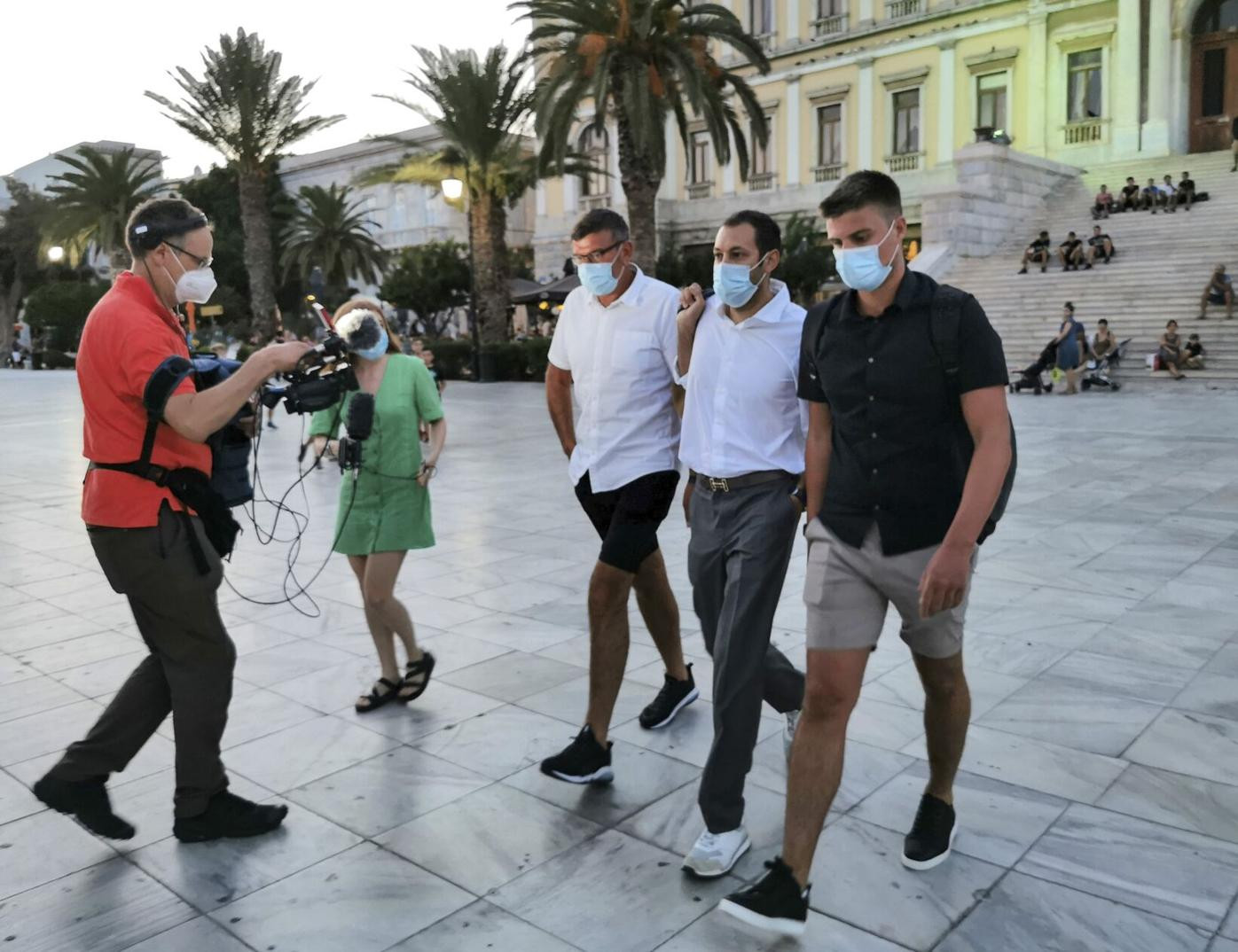 Maguire, who is appealing the suspended prison sentence he was handed, with the backing of Manchester United, sat down with the BBC on Thursday August 28, his first interview since the verdict, and claimed that he was scared for his life as he thought he and his friends were being kidnapped, adding that he tried to run away after being assaulted by a police officer. 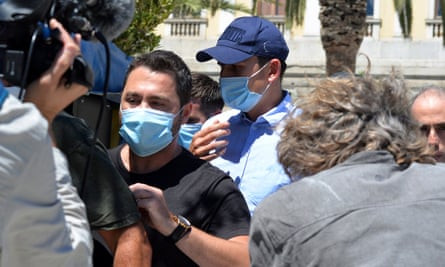 Paradissis, however, believes none of Maguire’s account, slamming it as ‘ridiculous’.
According to the lawyer, Maguire’s actions on the night were “not those of an honourable man”.

Speaking to MailOnline, the prosecutor said: “I’ve seen and read what Maguire said and it’s ridiculous and only adds further insult to the harm he caused the policemen he attacked and the Greek justice system as a whole.

“Maguire claims that he feared he was being kidnapped yet his response is to run away and call his agent, leaving behind his fiancee, brothers and sister and childhood friends. Even if you accepted this as true, which I don’t, these are not the actions of an honourable man.

“If I was his fiancee or any of the others in the group, I would be very angry with him for leaving them behind and would want him to do some explaining.”

Maguire, of course, claimed that his actions were made out of panic, having said in his interview: “They started hitting us, he got one of my hands in the handcuff and he was hitting my leg saying, ‘Your career’s over, no more football, you won’t play again’.

“At that point I thought there’s no chance these are police, I don’t know who they are, I tried to run away. I was in that much of a panic, fear. I was scared for my life.”

Paradissis, on the other hand, feels that Maguire should have known what was happening to him.

He said: “Maguire claims that when the minibus stopped, he did not know that it was outside a police station. I would urge all people to have a look at Mykonos police station. It is clearly obvious what this place is either during the day or night.

“There are many police cars parked outside it at night, there is a sign stating that it is a police station and there are officers coming in and outside of the building. The only way you would not be able tell if it was not a police station is if you are very drunk.

“Clearly, he was not that drunk, because according to him he was able to fight off a group of men who he thought were kidnappers and try and escape. If he had the clarity of mind to do that then obviously, he would have also been able to see that the minibus had pulled up outside a police station.”

In the initial statement given by Maguire’s friends, they said two Albanian men injected the centre-back’s sister with a date-rape drug, but Paradissis brought into question as to why the BBC did not press Maguire on how he and his friends ascertained the nationality of the attackers.

“Why didn’t the BBC press him further on this,” he said. “How did Maguire and his group know that these men were Albanian? Is the Manchester United captain and those with him experts on Albanian culture and people? Do they speak Albanian?

“In his interview, Maguire makes no reference to Albanians, as his friend did in court and others did in his group? Why is this? Why is their story now that it was simply two men and noting about Albanians? Why did the journalist not question him further about this?”

Maguire also stated in his interview that he will not apologise to the Greek police as he has done nothing wrong.

“Where is our apology for his behaviour? Three policemen were injured and had to be treated at hospital,” Paradissis said.

“A rich man came to Mykonos and thought that he could behave how he wants. He then goes on an international television channel to justify his actions and there is not a single apology to us in anything he says.”