One of the suspects linked to the murder of former Bafana Bafana goalkeeper and Orlando Pirates captain Senzo Meyiwa,  has allegedly implicated his baby mama and singer Kelly Khumalo in the murder.

City Press reported that the hitman in a confession made before a magistrate in June, six years after Senzo Meyiwa’s death, alleged that the plot was hatched in a mall in Johannesburg.

Though no arrest has been made so far, it was however learnt that investigators have submitted the docket to prosecutors to obtain warrants of arrests for all implicated in the murder. 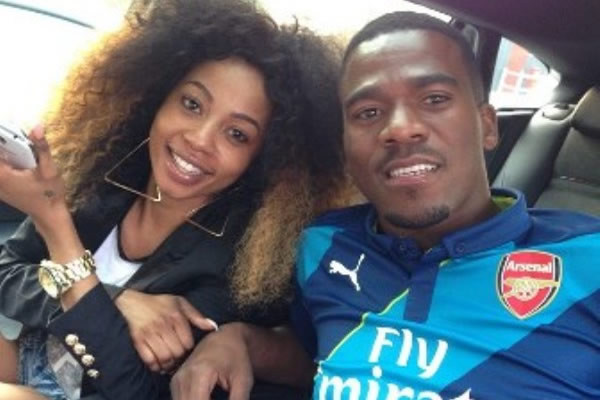 Insiders told the publication that a crack team of investigators appointed by Police Minister Bheki Cele, took eight months to wrap up investigations that had been stalled for years.

“We have a watertight case. We’ve managed to track down a firearm that was used to kill Senzo. The ballistic test results have positively linked the suspects to the murder, which we’ve established was premeditated.”

In the detailed report dated 30 June 2020, it was alleged that Khumalo initiated the murder plot because the footballer reneged on his promise of marrying her and giving her money. The alleged hitmen also claimed they demanded R400, 000 for the job due to Meyiwa’s status.

After the alleged negotiation, the money was brought down to R250 000 upfront and it was also expected that the balance will be paid within two months of completion of the job. After the meeting, the hitmen reportedly visited a well-known sangoma (native doctor) whom they asked to perform a ritual so that the hit would be successful. The healer confirmed these claims and also narrated how he prepared a charm for the suspects.

Khumalo was also accused of reneging of paying for the murder of her baby daddy as agreed. When contacted for comment, City Press reported that the singer said: “Thank you for informing me. All the best with your story”

When the report was released on Sunday August 30, she also maintained a business-as-usual stance instead of feeding into attacks launched against her. 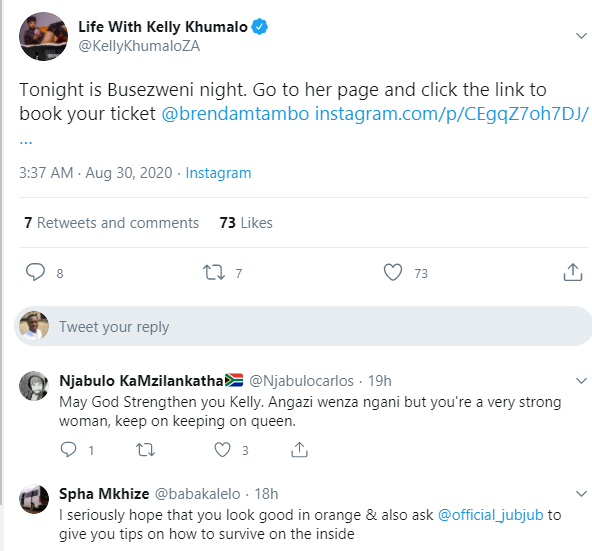