Home News “I apologise to all mothers” – Brazilian soccerstar, Ronaldo apologises for “horrible”...

Brazillian Football legend, Ronaldo Nazario has apologised for his “horrible” haircut at the 2002 World Cup which inspired school kids to copy his style.

The former Real Madrid striker and current owner of football club, Real Valladolid shaved off all his hair apart from a small section at the front of his head just before his nation’s semi-final triumph over Turkey. 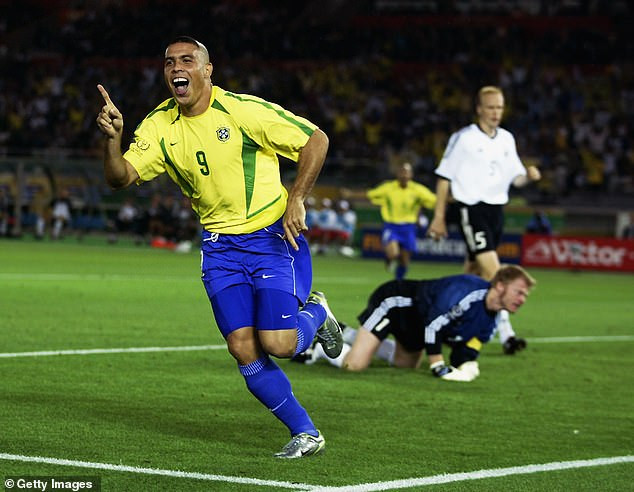 The hairstyle inspired children across the globe to copy his look.

Almost 20 years later, Ronaldo has now come to apologise to all mothers, adding that the haircut was a diversion tactic to stop people talking about his fitness. 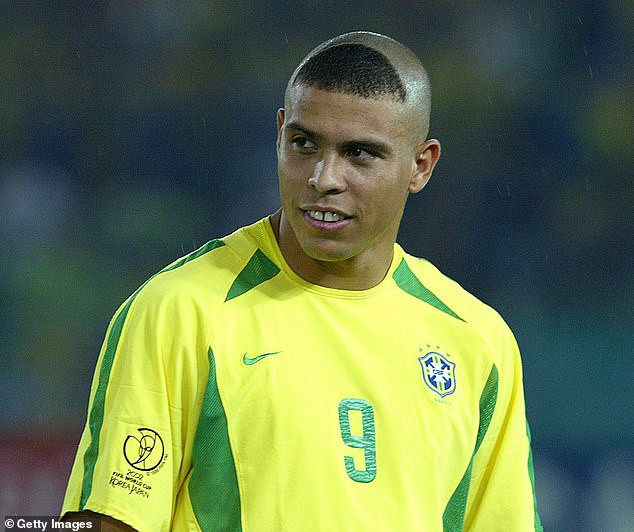 ‘It was horrible!’ Ronaldo told Sports Illustrated. ‘I apologise to all the mothers who saw their children get the same haircut.’

He went further to explain the story behind the haircut,  claiming that he had sustained a leg injury and did the cut to avoid having to talk to the media.

“I saw my teammates and asked, ‘Do you like it?’ They said, ‘No, it’s horrible! Cut this off!’ But the journalists saw my haircut and forgot about the injury.” 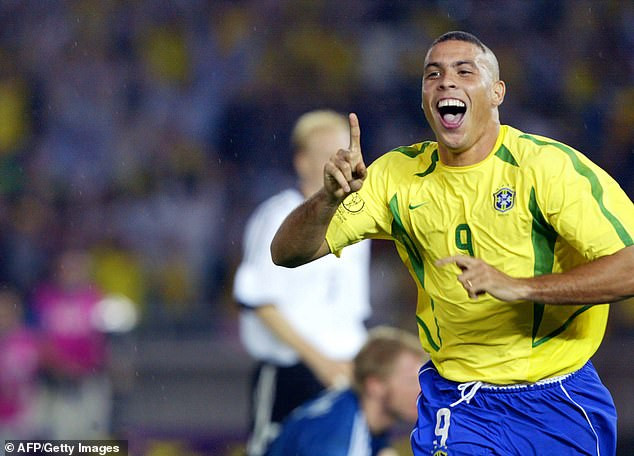 Ronaldo also finished the tournament as top scorer with a tally of eight goals, meaning he won the Golden Boot as well.

The triumph at the 2002 World Cup, took Brazil’s total to five World Cup wins across their history.