Home News I have nothing to prove to anyone – Cristiano Ronaldo reflects on...

The world’s most popular athlete, Cristiano Ronaldo has reflected on his success laden career saying he has nothing to prove to anyone as his success speaks for itself.

Prior to the match on Tuesday, there were some speculation whether Portugal were ready to perform without Ronaldo, after Portugal demolished Croatia 4-1 in his absence, but the 35-year-old confidently brushed off those suggestions post-game, as his two goals ensured Portugal ran out 2-0 winners. 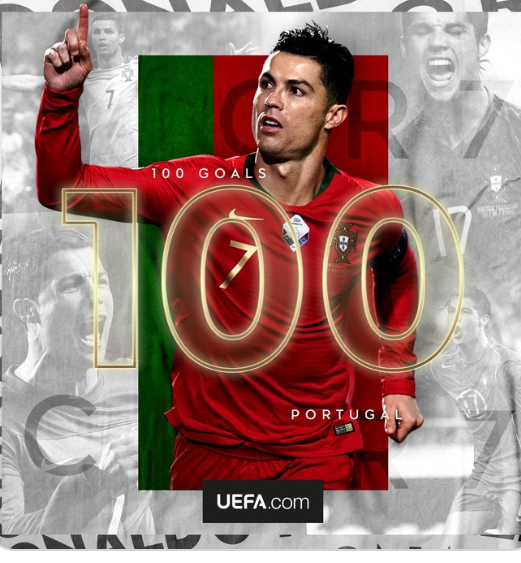 Two goals, his 100th and 101st at international level, secured a 2-0 win , adding to a hat-trick at the same stadium as Ronaldo single-handedly defeated Sweden in 2014 World Cup qualifying.

The Juventus forward who has won five ballon d’or awards, said afterwards: “I didn’t follow the comments. It’s an opinion.

“I knew I had left a mark at this stadium and I knew that, if I played, I would leave a mark again. I don’t care about provocations.

On his milestone goal, Ronaldo said: “I am very happy. Firstly, because the team won, which was the goal we had. Then the 100 mark and then the 101, with two goals, makes me very happy.

“Now the future is only for God. I feel good, I feel good for playing with these young players.”

‘The manager already knows me, there are no words.

“When I had the problem with my toe, I knew that I could recover for this game. I like being here, with this group, with this coach, with this staff. I knew that in the first game everything was going to be okay, our team is very good.

“I will go after [the international goals record] but the records are not an obsession.”