Terror group, ISIS has bragged of ‘killing dozens of Mozambican armed forces and the Christians’ in a days-long attack near a major gas plant in the country’s northeast.

During the assault which started on Wednesday March 24 and lasted till Monday March 29, scores of people were killed, including an unnamed British contractor, who died when an escape convoy from a hotel was ambushed by the terrorists.

In a new statement issued by its Amaq news agency, ISIS claimed responsibility while posting a photo of militants from the group celebrating the capture of the town of Palma. 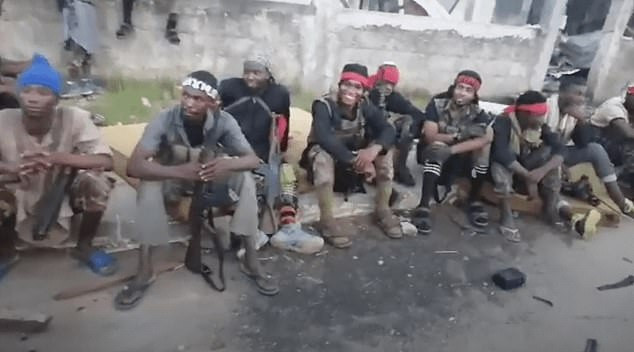 ISIS alleged that 55 people have been killed but this figure has not been verified by any top media agency.

Tales of horror emerged on Monday as some survivors made it to safety and established contact with loved ones but dozens of expatriates remain unaccounted for . Sixty people were left in a convoy of 17 vehicles that was ambushed on Friday but only seven of the vehicles made it past the militants who were waiting for them.

The fate of those in the cars that escaped, and the 100 people who remained at the lodge, is still unknown as at press time.

A small United Nations plane carrying adults and children – including an injured one-year-old baby – arrived on Monday at the airport in Pemba, the provincial capital of the country.

According to the Lusa news agency, a bullet hit the baby’s leg while he was in his mother’s arms as they ran from the rebels.

Philip Mawer, from the UK (pictured below) has not been heard from since attempting to flee the attack. 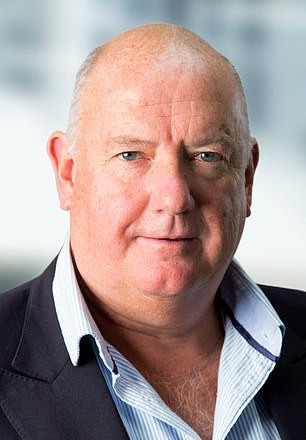 Even as expatriates tried to evacuate via Sea on Friday, the plans were thwarted as militants patrolled the hotel’s beach.

Previously on Thursday, twenty-five people had been airlifted out of the country but the following day the insurgents advanced, making rescue by air impossible.

‘They were panicking that they would not survive another night, there was no one coming to get them, Johann Anderson, who was communicating with the group from a secured area owned by French energy giant Total, told The Times.

Al-Shabab, an ISIS-affiliated jihadi group with no links to the Somali militants, has made gains in Cabo Delgado, the northeast of Mozambique, and seized the strategic port of Mocimboa da Praia in August before the latest attack in Palma.

Nick Alexander, a dual British-South African citizen, was rescued on Sunday having spent two nights crawling through the bush after the ambush.

Alexander was travelling in the back of the convoy when he made his escape.

After spending two days hiding out, he found safety on Sunday and made contact with his daughter Jayde, 29, in Johannesburg.

She told The Times that her father saw the ambush up ahead so jumped out of his vehicle and grabbed an AK-47 that was in a nearby government vehicle.

‘He and two others from the car then ran to hide into the bushes with the gun. They were literally crawling through the bush until they were rescued.’

ISIS insurgents are fighting against Western and Christian values as they seek to install a radical form of Islam and Sharia law in the country, targeting civilians as security forces struggle to quell their uprising.

Their attacks have left an estimated 2,600 dead and caused 670,000 to flee their homes, in Mozambique creating a humanitarian crisis