Home News It was like being electronically raped’ – 17 years after her sex...

Reality star, Paris Hilton has opened up about the sex tape with her ex-boyfriend that leaked in 2003.

According to her, she did it because her ex- Rick Salomon was her first real relationship and she wanted to make him happy after she was abused by five of her ex-boyfriends. 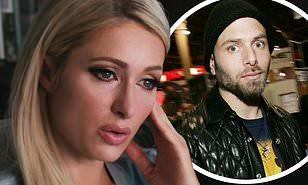 Speaking in her upcoming “I Am Paris” documentary, set to be released on her youtube channel but being serialized by E!, Paris, now 39, said;

“That was a private moment of a teenage girl, not in her right head space, but everyone was watching it and laughing like it’s something funny,” Hilton said while fighting back her tears as she recalled the incident that happened 17 years ago.

“If that happened today, it would not be the same story at all, but they made me the bad person. I did something bad…I was just so lost and desperate for love that I found the worst possible person.” 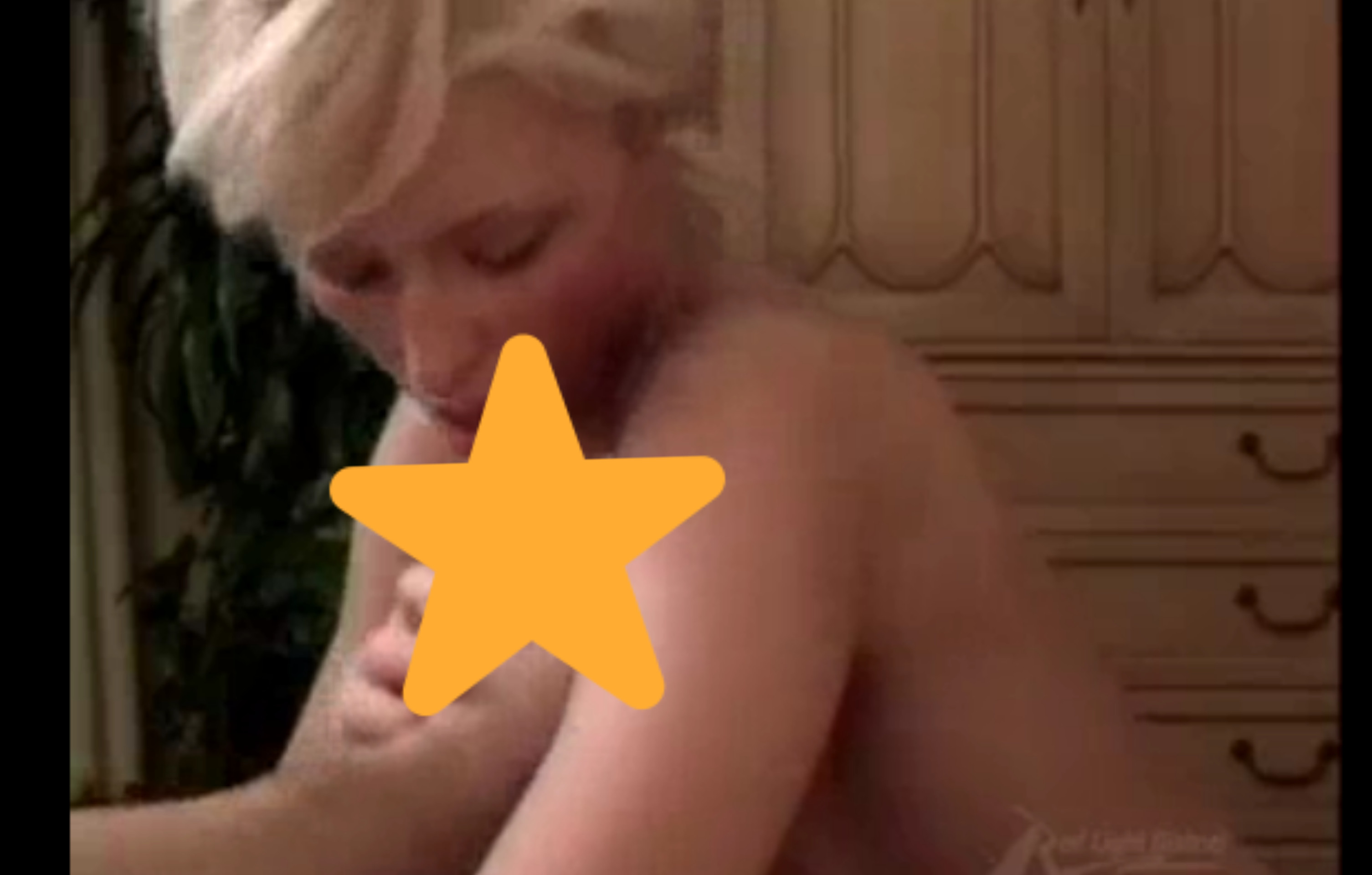 Hilton explained that Salomon was her first real relationship and she did it to make him happy.

“For people to think I did it on purpose because after that all of these leaked tapes were coming out and it almost became like a blueprint to become famous. I don’t know. I didn’t need to do that. I always had a plan,” Hilton added.

Hilton also revealed she was physically, emotionally and verbally abused by five ex-boyfriends.

She recalled an incident when she had an argument with an ex-lover, so she attempted to leave his house. However, he got so mad and grabbed and pulled her. She was strangled and he threw phones and computers at her.

“I almost thought it was so normal. Like, he loves me so much that he’s going this crazy. I just wanted so bad that I was willing to accept being hit or yelled at or screamed at or strangled…a lot of things,” she added.