Lawmakers from the United People’s Force, the largest opposition grouping in Sri Lanka’s Parliament, staged a walkout on Wednesday, September 9, when Premlal Jayasekera, a convicted murderer on death row was sworn in by Speaker Mahinda Yapa Abeywardena as member of Parliament for Ratnapura District, a gem mining center, southeast of the capital Colombo. 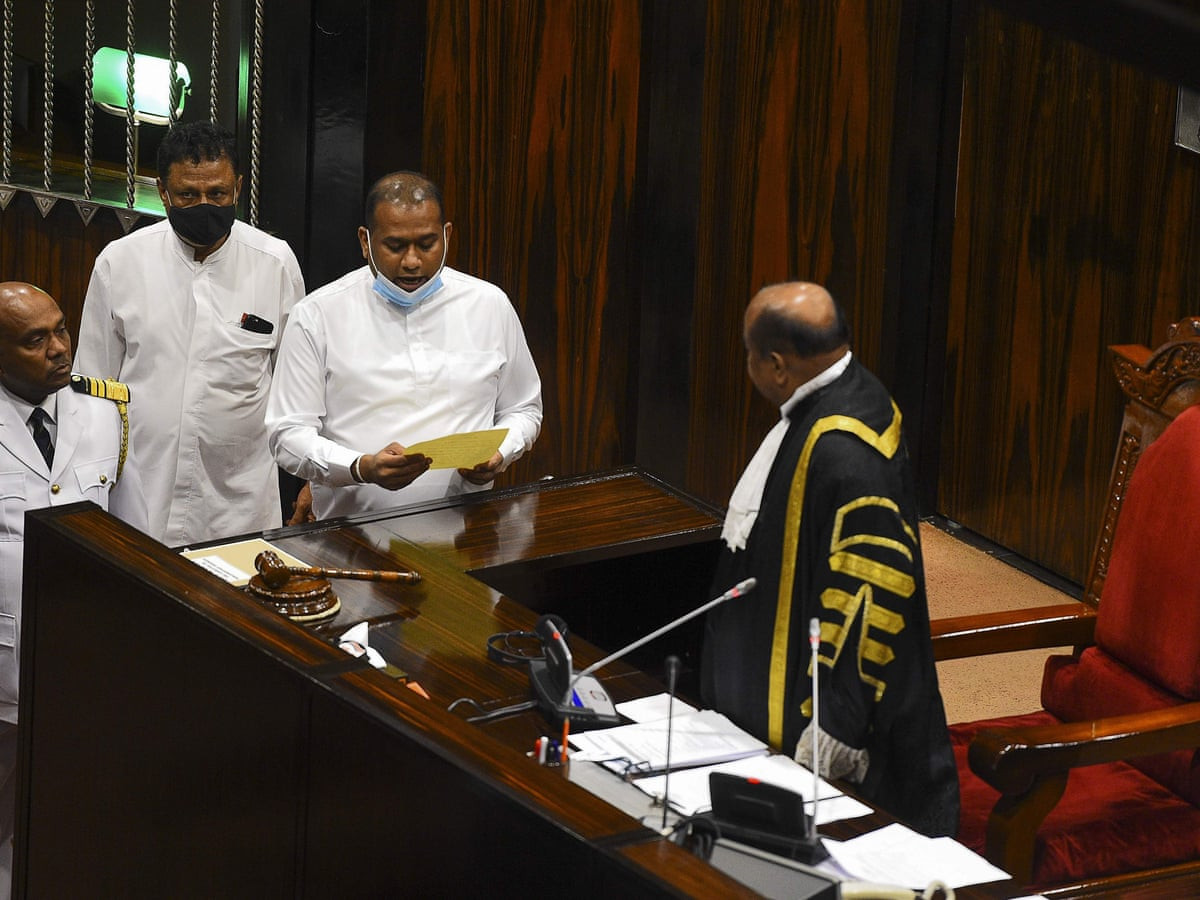 Jayasekera was sworn in as a Sri Lankan lawmaker, after a court ruled that he could not be barred from the country’s 225-member Parliament.

On Tuesday September 8, Jayasekera was escorted to Parliament by armed prison officials, where he took the oath of office and formally became an elected lawmaker.

Even though, Sri Lanka has not carried out an execution since 1976, Jayasekera was convicted of murdering activist Susil Perera ahead of a presidential election in January 2015, and sentenced to death. 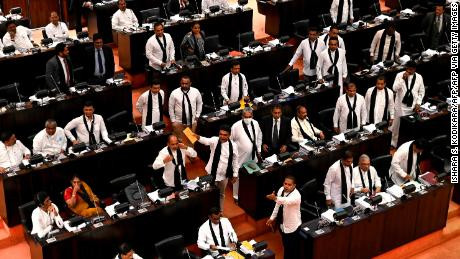 While the case against him was pending, Jayasekera was nominated by the Sri Lanka People’s Front (SLPF) as a parliamentary candidate.

The SLPF, (run by the Rajapaksa brothers, Gotabaya and Mahinda, who hold the positions of President and Prime Minister of Sri Lanka respectively) won a landslide victory last year, and Jayasekera was one of 145 candidates elected to the Parliament.

Jayasekera’s election triggered a string of legal issues, and he even had to get permission from Colombo’s Welikade Prison to attend Parliament sessions.

This week, the Court of Appeal ruled that he should be permitted to take his oath of office.
“Since the election of this Member of Parliament has not been invalidated, the interim relief sought that he be permitted to attend Parliament has to be allowed,” the court said, though it left the matter ultimately to the Speaker whether or not to swear Jayasekera in.

People’s Liberation Front leader Anura Kumara said it was “unjust” for someone given a death sentence to be a member of Parliament.

During the walk out on Wednesday, lawmakers chanted “shame” and wore black shawls in commemoration of Jayasekera’s victim.

He will be escorted by armed guards whenever Parliament is in session.