A 35-year-old teacher identified as Kandice Barber is currently facing trial for allegedly having sex with her 15-year-old student.

Following her arraignment in court, the teacher from Wendover, Buckinghamshire, denied the child sex offences and also told jurors the boy had pestered her after she gave him her phone number so he could discuss a problem he had with another student.

Aylesbury Crown Court however heard earlier that Ms Barber was a cover supervisor at Princes Risborough School and was bound by the same rules as teaching staff to not contact students outside school without the head’s permission. It was alleged that she had sex with the teenager in a field and sent topless pictures to him on Snapchat between September and October 2018, a claim she countered by saying her account was hacked. 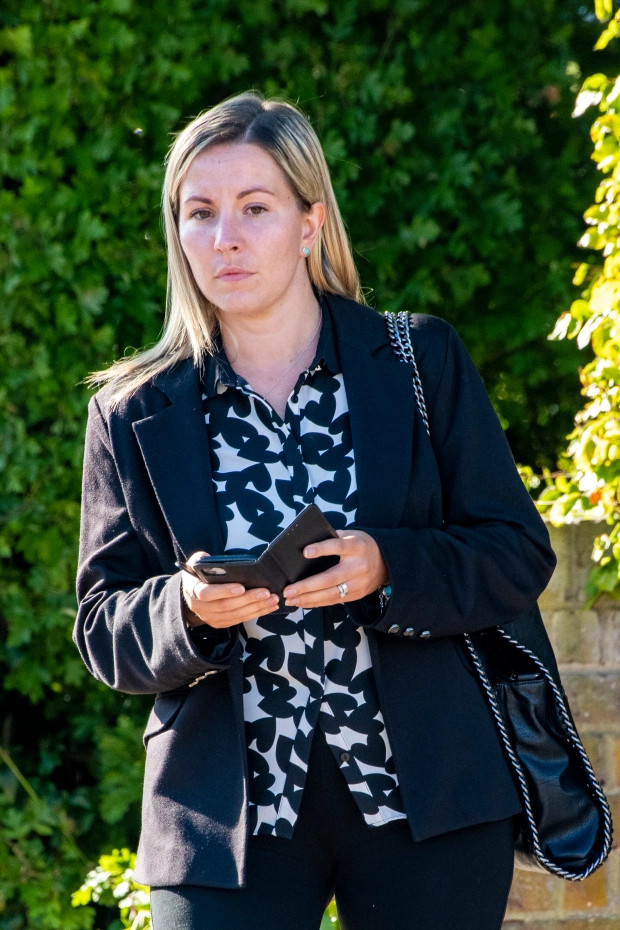 Barber is accused of meeting up with the pupil for sex on three occasions late in 2018 in a field, in woodland and in her 4×4.

The court  also heard the boy admitted sex with Ms Barber after initially denying it when rumours of his alleged relationship with her were put to him by the head teacher in January 2019.

On Wednesday September 9, the jury heard that on September 30 2018 she searched “what is the name of someone you are having an affair with?” and the word “alibi” before Googling seconds later “when you have a plan of where you have been.”

She also searched “a lie of where you have been” before later looking up “good secluded areas,” and “Holiday Inn, Wycombe.”

“I was up at 5am as my mum and I were going to set up a car boot sale.

“On the way there was a name of a film that was bugging me,  so I Googled those words. We were trying to remember the film name.

“I thought the name had something to do with adultery but it turned out to be the film Fatal Attraction.”

She added that she had Googled the hotel for her son’s father to stay in while he visited and “good secluded areas” was in relation to wanting to take her dog for a walk off the lead as he “absolutely loves lakes.” 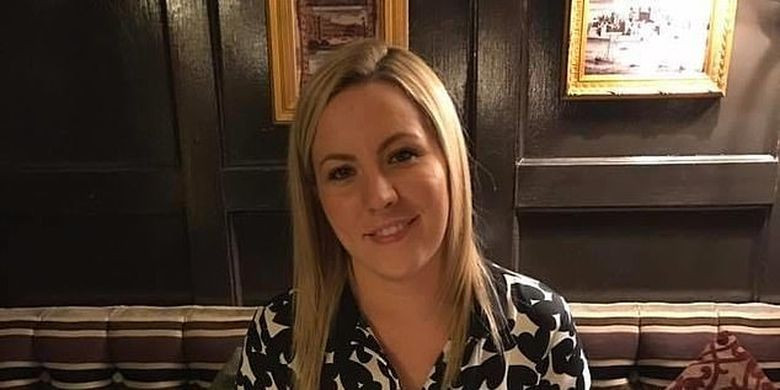 When Judge Francis Sheridan told Barber that though the boy called her three times, the majority of phone calls had been started by her, she responded by saying;

“A lot of the time I am calling because he has contacted me on Snapchat saying ‘call me, call me.’

“Now I think he was clearly infatuated and obsessed with me. For me it was all perfectly innocent conversation.”

It was also alleged that the teacher begged the boy to delete the messages between them following rumours that had floated around in school and at a meeting with the headteacher. Reacting to this, Barber said;

“At one point I asked the boy to delete messages between us because I was concerned about losing my job.

“My eldest son had got wind of the rumours, he is the type of person who would ask to see my phone.”

She added that after she told the boy she was uncomfortable with the calls and refused further contact, he sent her a message which read;