The owner of the Ocean Basket restaurant in the Mall of the North, Limpopo, South Africa and her mother were found tied up and stabbed to death in their car on Thursday, September 10.

The bodies of 55-year-old Lizette Deacon and her 70-year-old mother Hettie were found in an abandoned vehicle, said police spokesman, Brig Motlafela Mojapelo.

“The bodies of the deceased were found with several stab wounds. They were tied inside their motor vehicle, which was found abandoned on the R37 next to the Kushcke off-ramp,” said Mojapelo.

Police had started searching for the two women, who lived together in Welgelegen near Cycad, after a neighbour went to visit them but instead found traces of blood inside their home. A search operation was immediately activated.

“The motive for the killings is unknown at this stage, but robbery cannot be ruled out. Cases of two counts of murder and house robbery have been opened. Anyone with information is requested to contact Colonel Linkie Mathebula.” said Mojapelo. 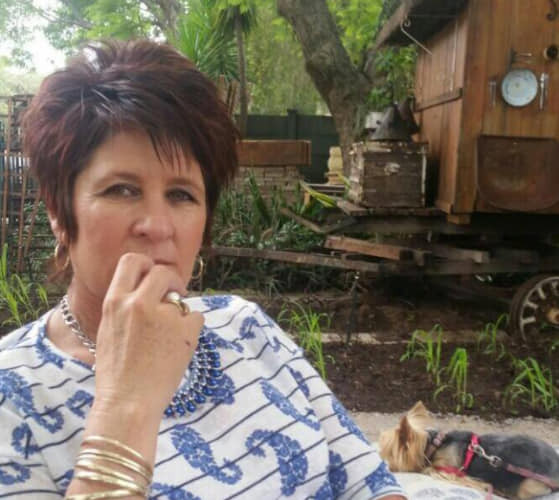 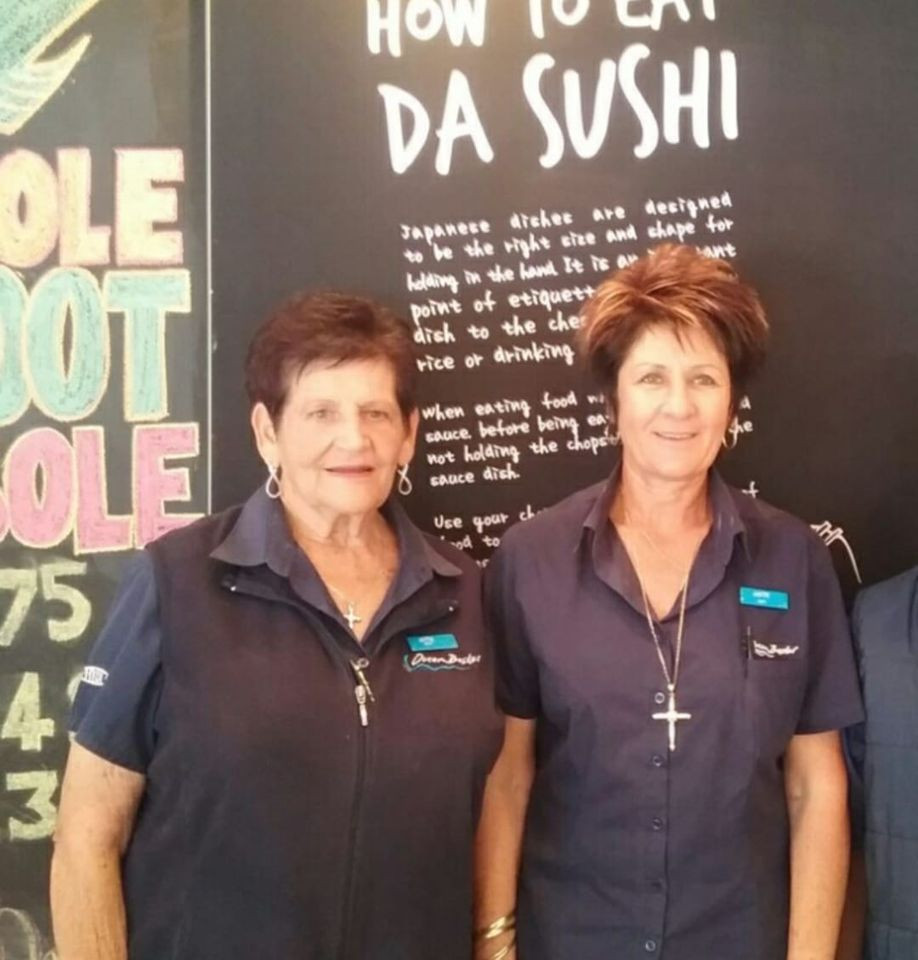