A Nigeria man has narrated how he started off 2020 in kidnappers’ den while reacting to a Twitter user’s disclosure of starting off the year with an empty bank account.

@TheVyrus who shared graphic photos of the injuries he sustained, revealed that he was kidnapped on December 31st night. He added that he entered the new year in captivity and a well roughed up body.

You are lucky! I was kidnapped on 31st night. While everyone was in church praying. I was negotiating with Kidnappers. Entered the new year in captivity and a well roughed up body. Bled into the new year and still bleeding till date.

Residues of the trauma 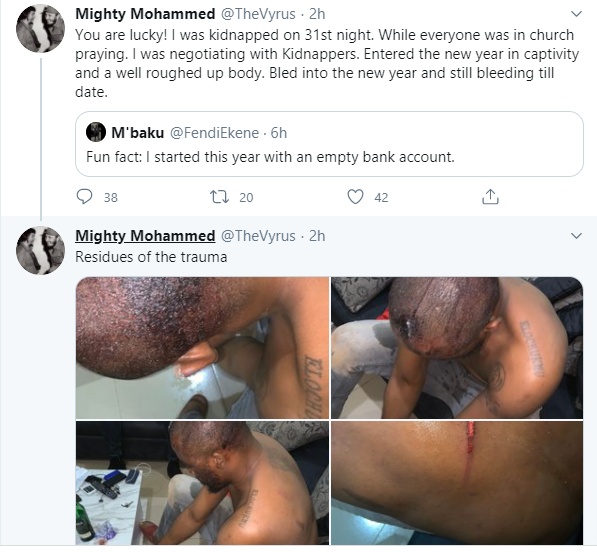 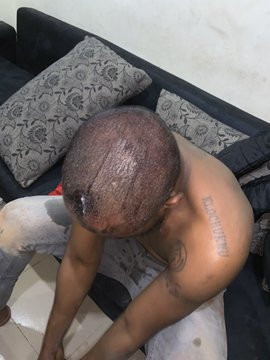 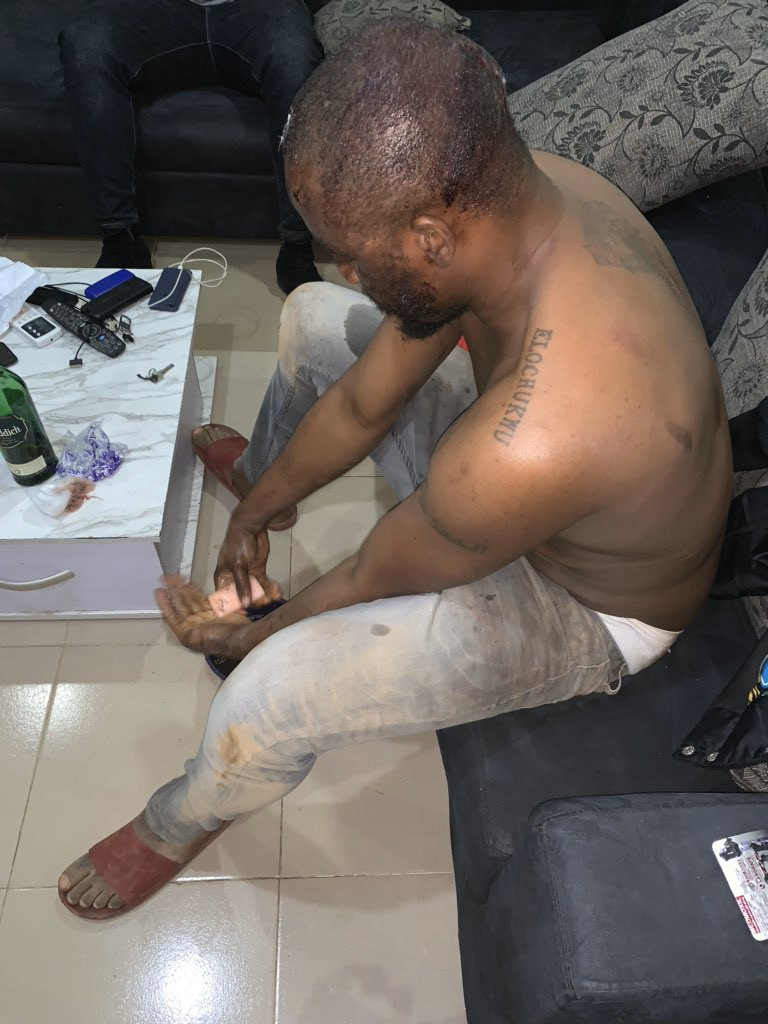 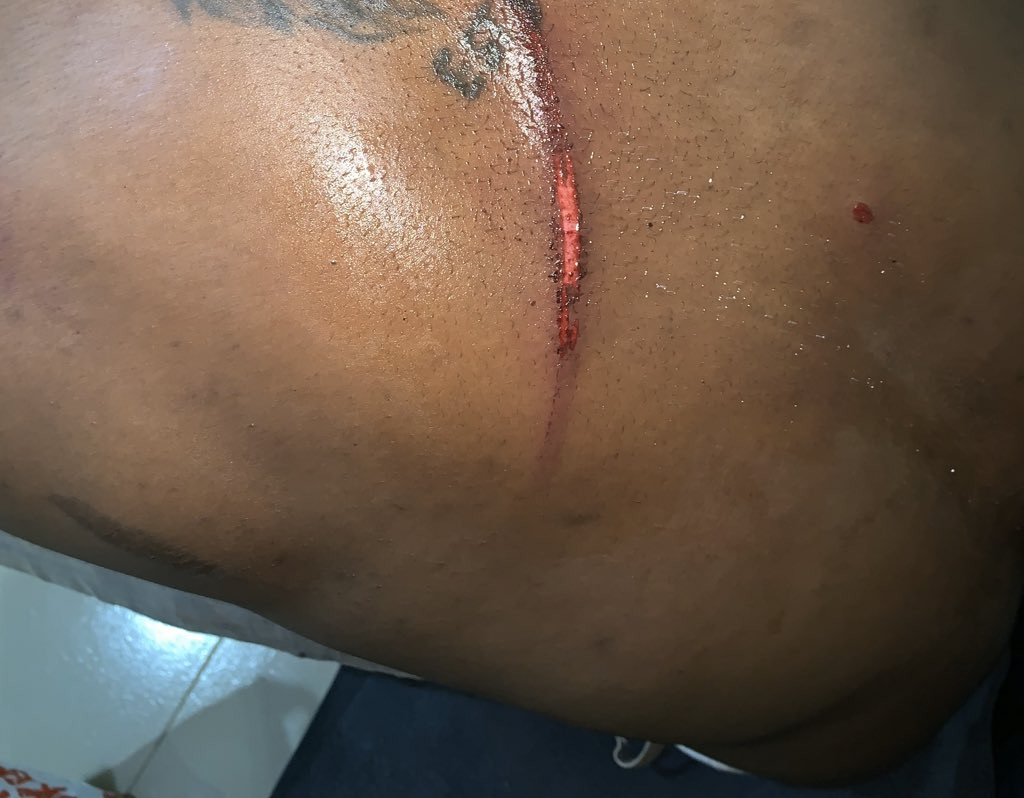