A Nigerian man, Elliot Ihwia, has publicly withdrawn his engagement from his girlfriend, Success Oyoviwkose.

Elliot had in the past, invited friends and family, to his house where he publicly went on his knees and proposed to his girlfriend.

He announced the withdrawal of his engagement on his Facebook page. According to him, there was an ”Abuse of engagement”. His post reads

”Special announcement to the general public That I Elliot Ihwia have openly withdrawn my engagement ring from Success Oyoviwkose . nor in anywhere regards her with me or call her joined my name’s any kind, Abuse of engagement” 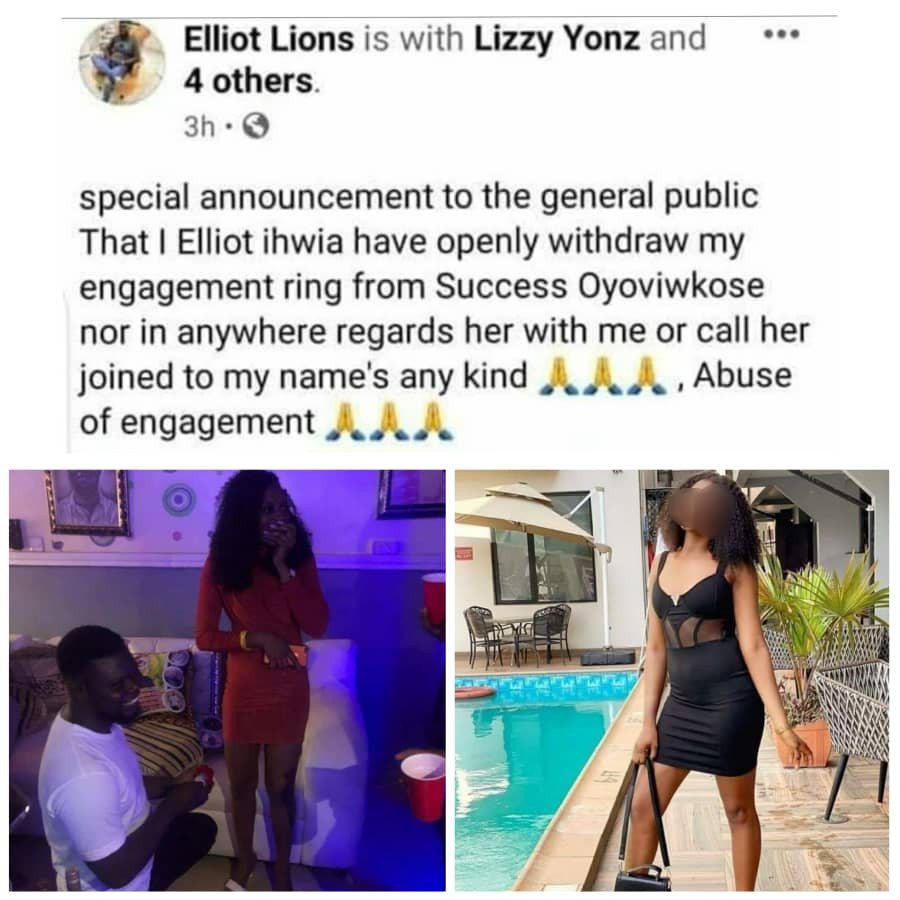 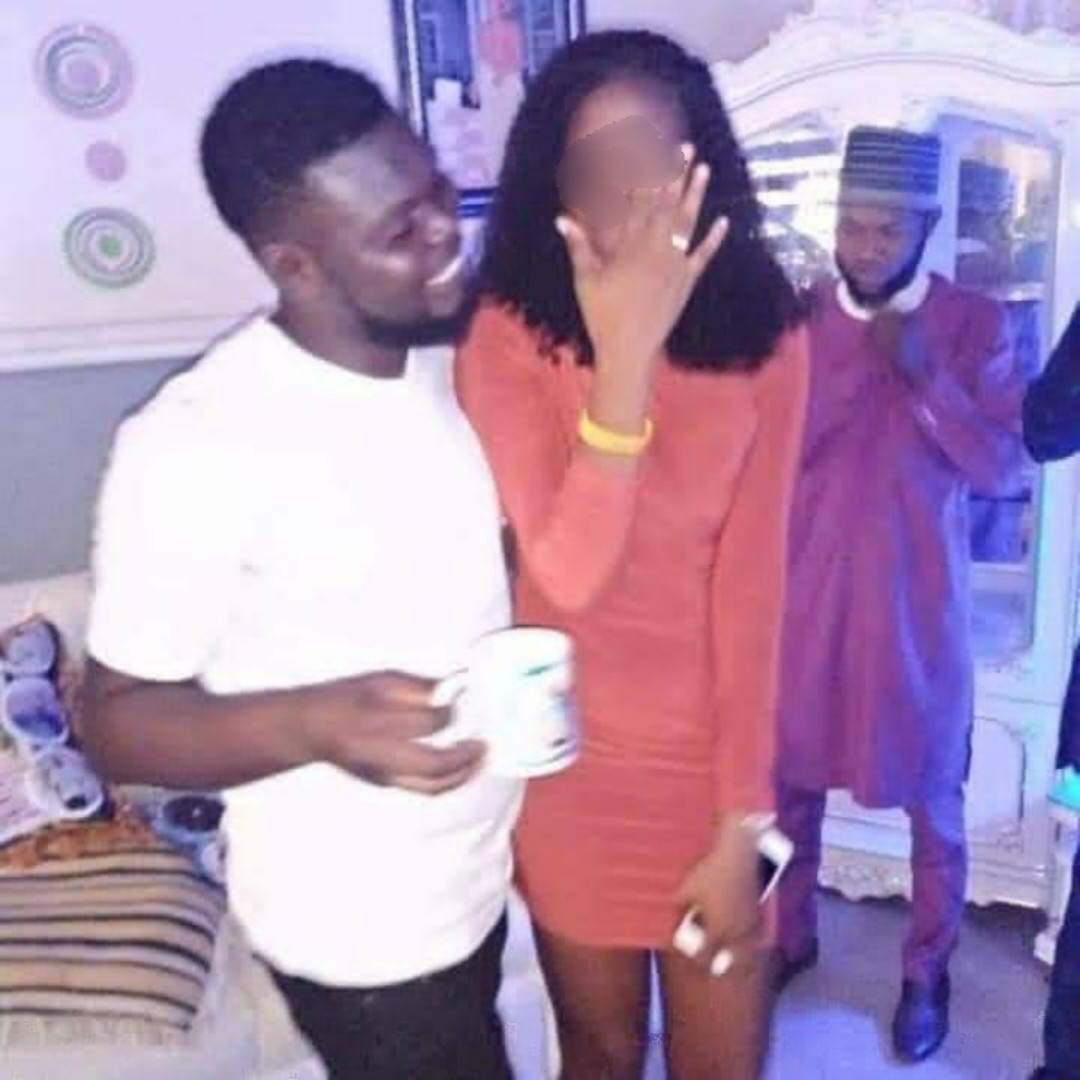 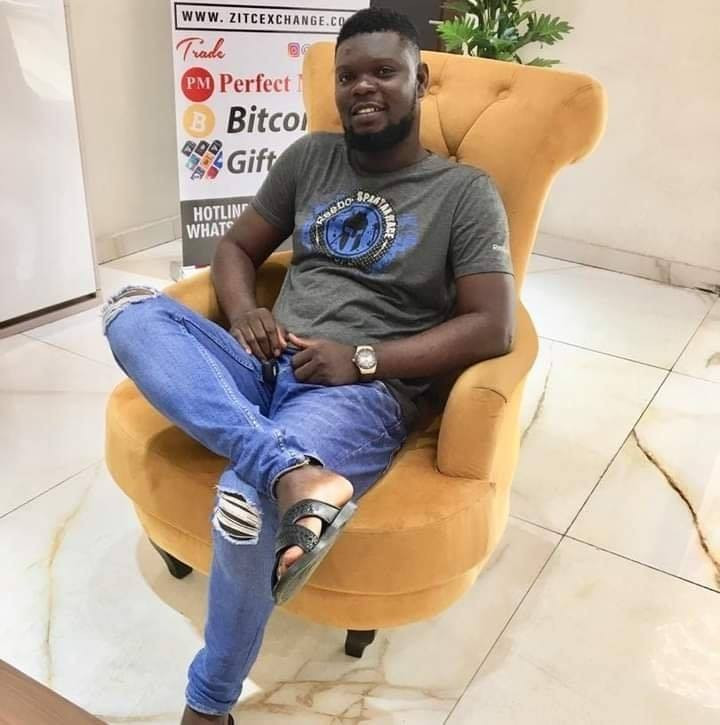