A Nigerian therapist is rejoicing on Facebook after his surname was officially changed to his mother’s name.

Victor Ibeh filed for a change of name at the High Court of Justice in Abuja and his request to take his mother’s name was granted.

Victor Ibeh, who now goes by Victor Ruth (Ruth being his mother’s name), took to Facebook to rejoice after the court granted his request.

See his posts announcing his change of name below. 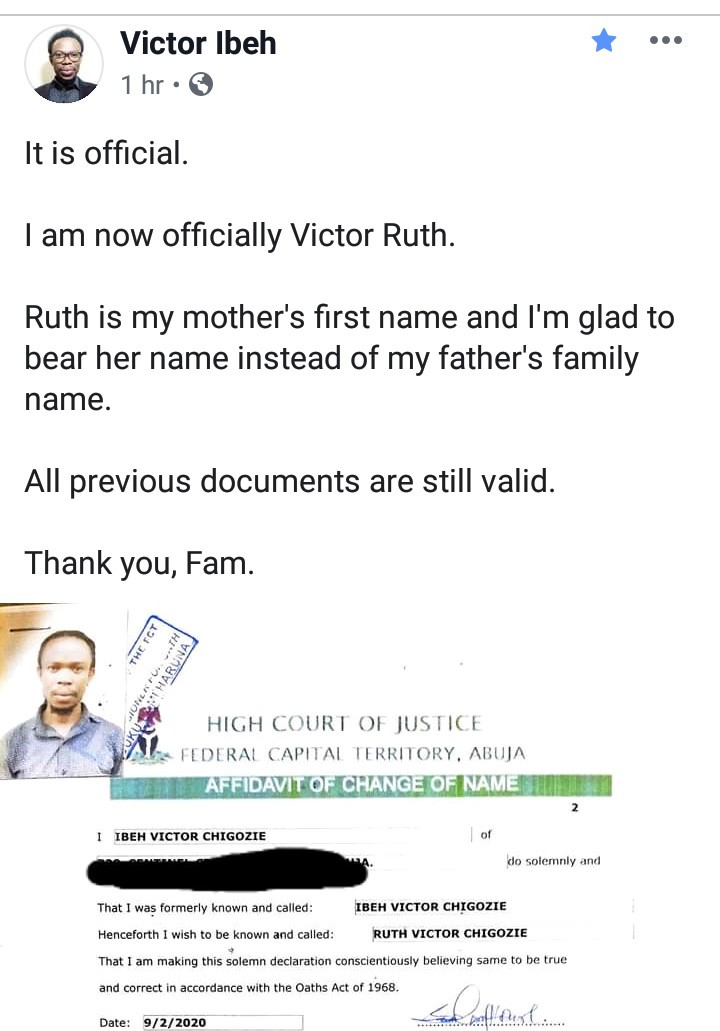 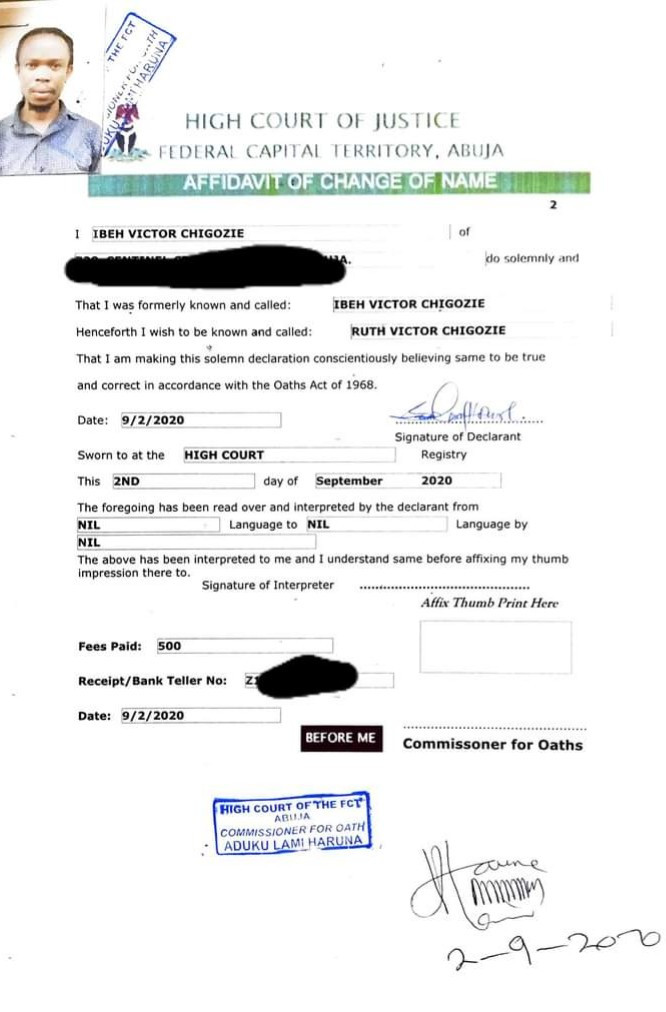 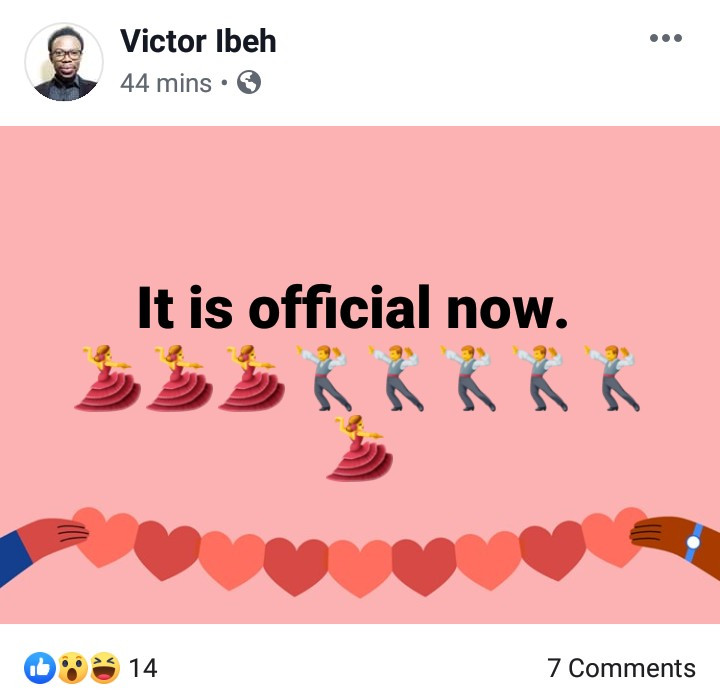 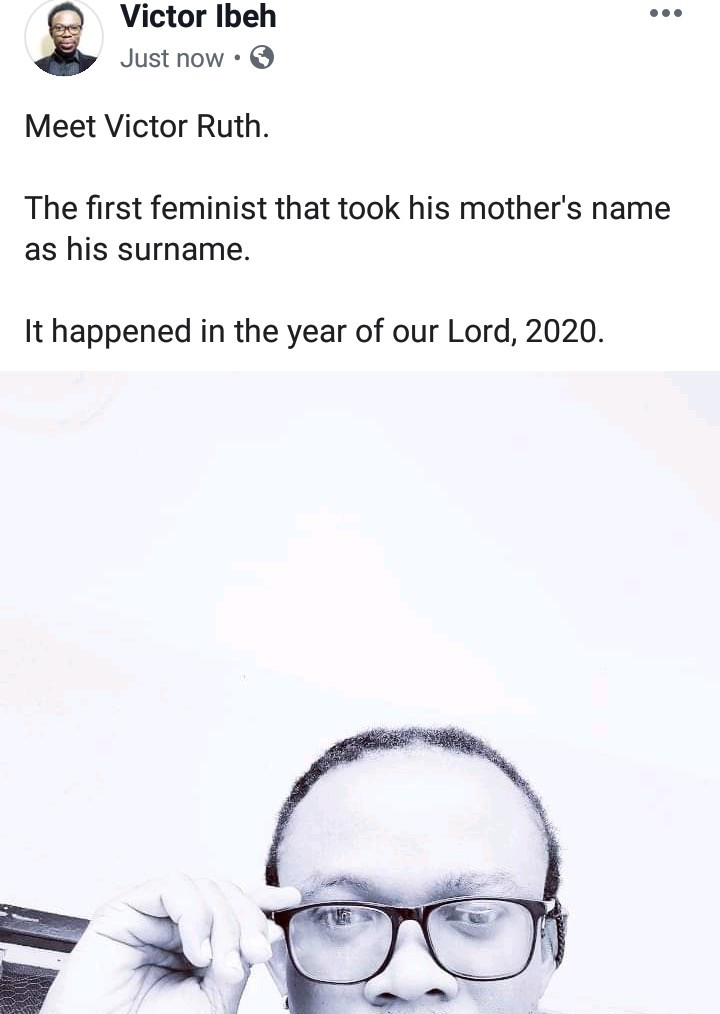