The US Open line judge hit in the throat with a ball by Novak Djokovic on Sunday night has been subjected to vile online abuse after fans of the world No 1 tennis star found her Instagram account.

Laura Clark, from Owensboro, Kentucky, was hit by Djokovic with a stray tennis ball on Sunday night, September 6, resulting in him being disqualified from the US Open. 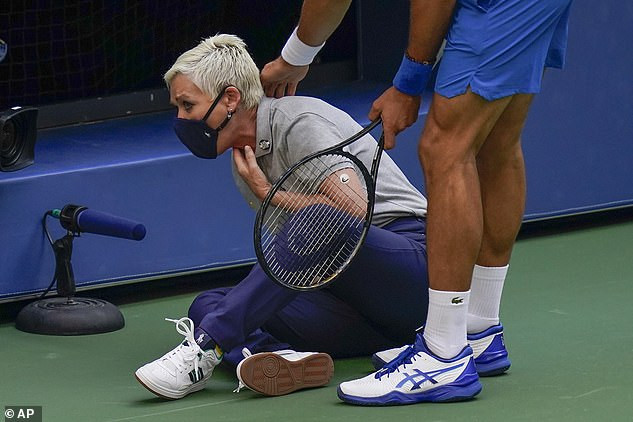 After the hit, Clark went down instantly, seemingly in considerable pain, before Djokovic came to check whether she was okay.

The match was then termed default and the Serbian kicked out of the tournament, denying him a chance to add more titles to his haul. Fans of Djokovic, mostly Serbians found out her Instagram page and then abused her, with some mocking her over the 2008 death of her son.

Clark’s son Josh died from a bicycle accident at the age of just 25.
His fans claim the judge over reacted to the incident. 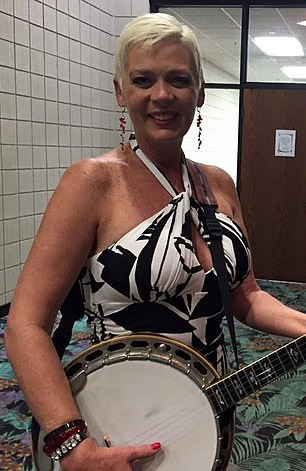 In one post, which was dedicated to her late son, a user wrote: ‘Don’t worry, you’ll join him soon’ while another posted: ‘hahahahahahahaha YEEEEES, YEEEEEEEES.’

Almost every post on Clark’s Instagram account going as far back as her first picture in September 2011 has been spammed with comments from Djokovic’s fans, with many calling her ‘sick’ and an ‘alcoholic’. 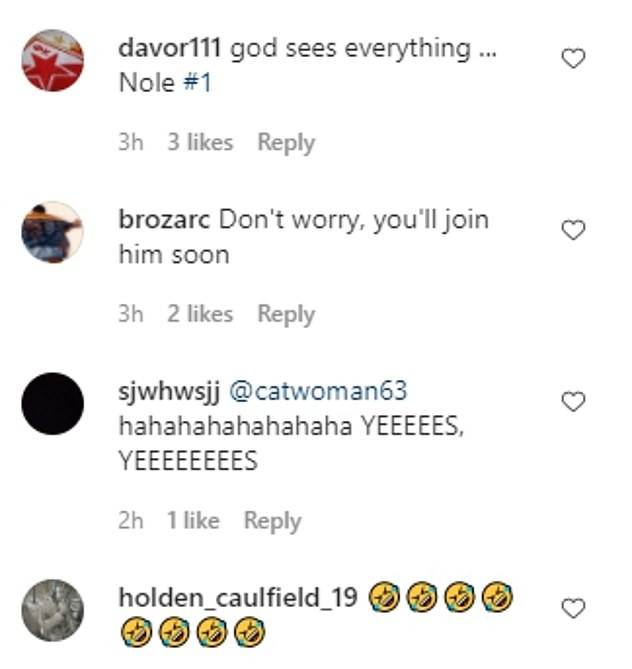 After the incident, Djokovic posted an apology late on Sunday night for his behaviour, saying he was deliberately not mentioning her name to protect her privacy.

He said: ‘This whole situation has left me really sad and empty. I checked on the lines person and the tournament told me that thank God she is feeling ok. I’m extremely sorry to have caused her such stress. So unintended. So wrong.’

See the video of the incident below.

Here’s what he did. #Djokovic pic.twitter.com/iVjP5UG7ER

Top-seeded Novak Djokovic was defaulted from his fourth-round match at the #USOpen after he accidentally hit a line judge with a tennis ball Sunday. pic.twitter.com/TTstxZB2Jw