56-year-old Paul Bairstow who faked his death to escape trial, has been nabbed while enjoying a breakfast at Tesco.

The police launched a public appeal to find the suspect after he left series of handwritten suicide notes to various people including his lawyers a day before his trial, before disappearing into woodland near Newton Abbot, Devon.

He was arrested three weeks later and held in custody prior to his sentencing for his twisted abuse of a seven-year-old girl. He eventually appeared in custody after being tracked down by police through his use of telephones and bank cards. 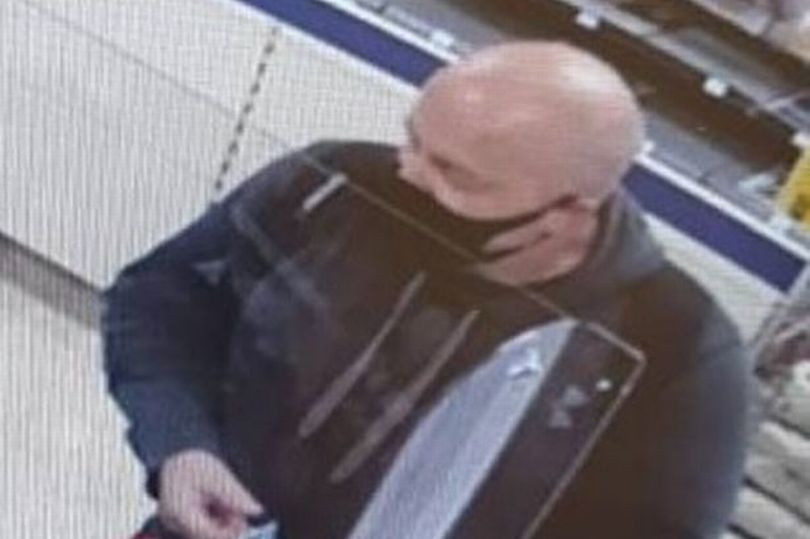 A noose and tablets were found in his car when police arrested him, but the judge rejected that he actually wanted to kill himself. The court also heard how the sexual predator lied to his victim’s mother, claiming to be 12 years younger than he actually was and that he was a former Royal Marine.

He was thereafter branded a “coward” by Judge David Evans who jailed him for six years. This came after he was convicted in absence by a jury on two charges of sexual assault on a girl aged under 13, one of engaging a child in sexual activity and absconding. He is to be placed on the Sex Offenders’ register for life.

“You were cowardly as you tried to avoid the moment of truth.

“You were just cowardly in avoiding the moment of truth. Your failure to attend gave rise to considerable anxiety and disruption and the deployment of police resources.

“It caused a delay in a trial with child witnesses. It went back a day and that is significant in anyone’s eyes. It caused the victim additional upset and it was another three weeks after the verdict that you were located.”