He was brought from the Men’s Central Jail to the Los Angeles Municipal Court on West Temple St on Thursday afternoon for his first hearing. 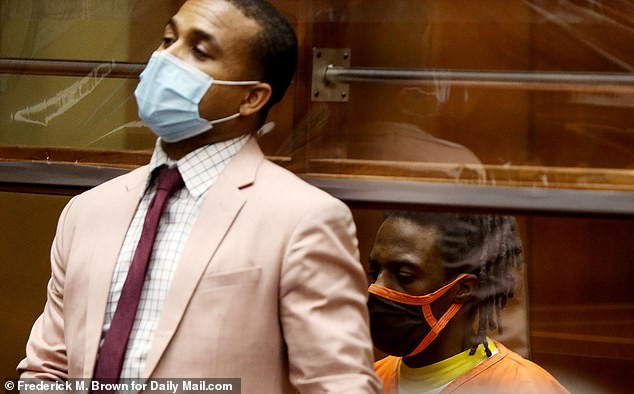 According to Mail Online, Fisher was unable to post bail, and at the end of the session, which only lasted for three minutes, he was returned to the Men’s Central Jail in Chinatown.

He did not speak during the hearing and it’s not clear if he entered a plea.

The 41-year-old was charged on July 31 with 15 counts of sexual assault and five counts of felony assault, between 2010 and 2018. Detectives submitted the case to the Los Angeles County district attorney’s office in January, the statement said.

Fisher is being held on nearly $6.3 million bail and his next hearing in the case will be on September 16. 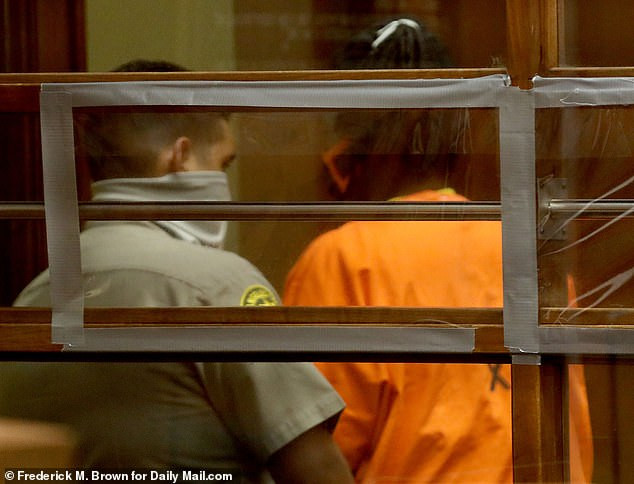 Back in 2019, a model and aspiring singer was awarded $15 million in a Los Angeles lawsuit after she accused the producer of abusing and raping her.

In court documents published by The Blast, the women alleged he raped them in front of other people, abused them daily, and once assaulted them together for six hours straight.

Detail won a Grammy in 2015 for co-writing the Beyonce and Jay-Z hit Drunk in Love and has also produced hits for Lil Wayne, Nicki Minaj and Wiz Khalifa. 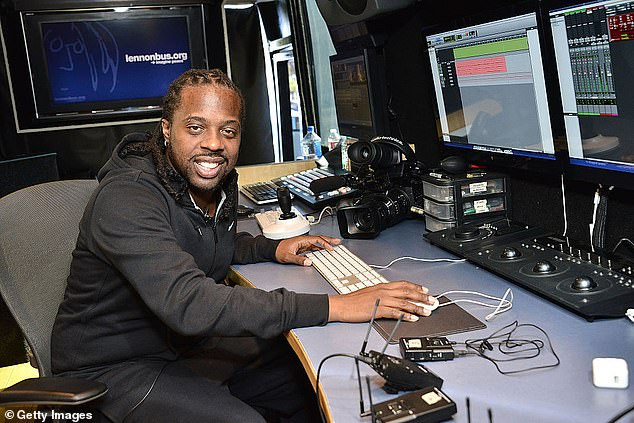