Rio and Kate Ferdinand have revealed they are having a baby boy.

Taking to Instagram on Wednesday, the former TOWIE star, 29, made the big announcement as she shared pictures from a gender reveal party that took place at their home in Bromley. She wrote in her caption: ‘ it’s a boy. me and tia are outnumbered.’

The event was attended by close friends and family of the couple.

In one of the photos, the reality star was pictured hugging husband, 41, as her stepchildren, Lorenz, 14, Tate, 11, and nine-year-old Tia, cheered them on. 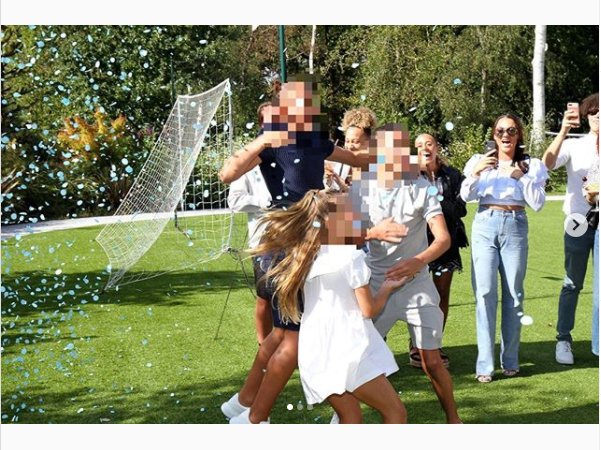 This will be Kate’s first child and fourth for Rio. He welcomed his three other children with his first wife, Rebecca, who passed away in 2015 after a short battle with breast cancer.

Rio and Kate started their relationship in 2017 and tied the knot in September 2019 with a romantic ceremony in Turkey. 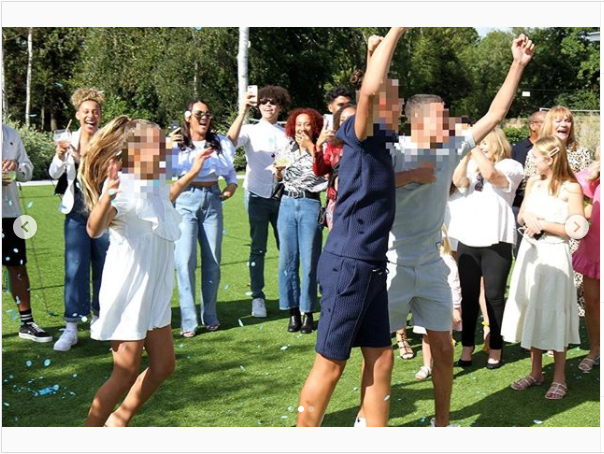 The West is Not Allowing Ukrainians to Think or Talk About Peace, They Want Continuation of the War – Russia