The recent public display from Kim Kardashian and Pete Davidson may have confirmed rumors that they are dating. 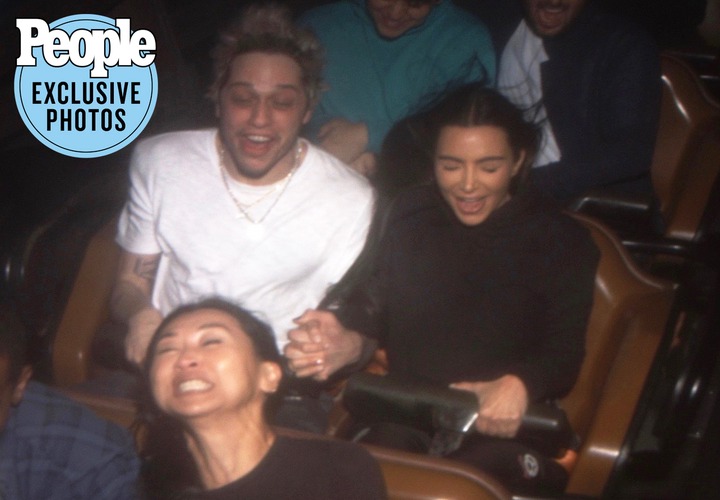 The photos were snapped one day after Pete‘s birthday and they were seen in Palm Springs, Calif. They have reportedly been staying at Kris Jenner‘s mansion in the desert town.

They were joined for the outing by Kim’s sister Kourtney Kardashian and her fiancé Travis Barker. Davidson and Barker, 45, know each other through their mutual friend Machine Gun Kelly. 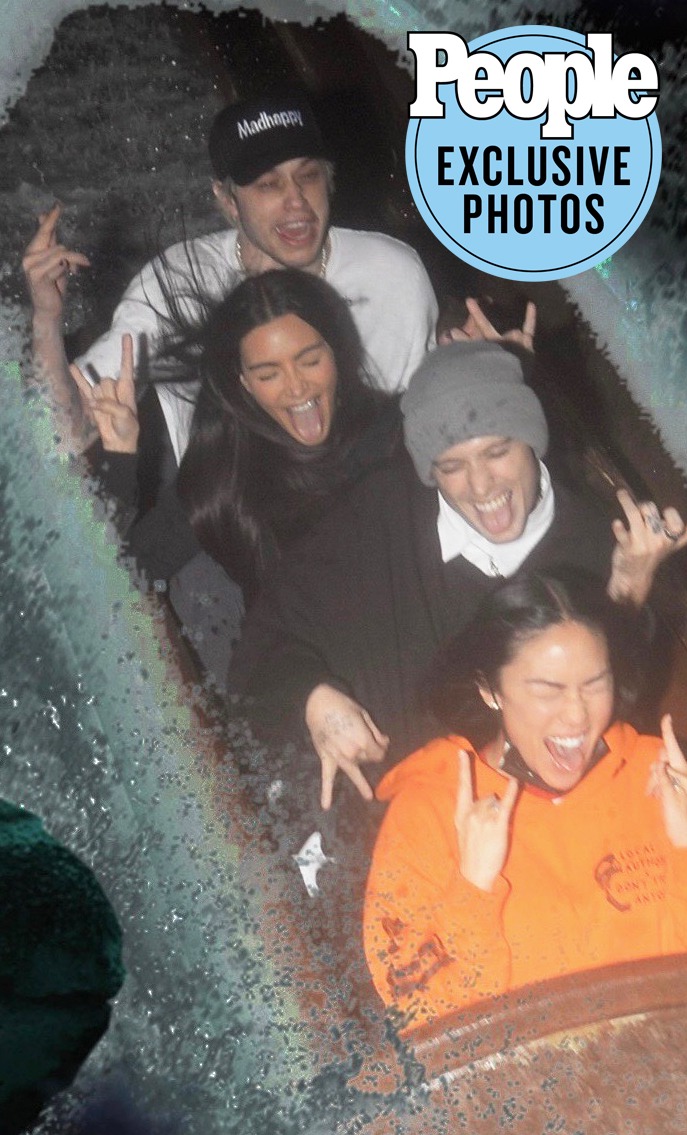 A source told People that the ‘couple’ is official and these photos are all the confirmation they need.

“They are really happy and seeing where it goes,” a source told E! News. “Pete has told her he doesn’t want to see anyone else… She is telling some people they aren’t super serious but she isn’t seeing anyone else… She’s trying to not make a big deal about it but is super into him.”. 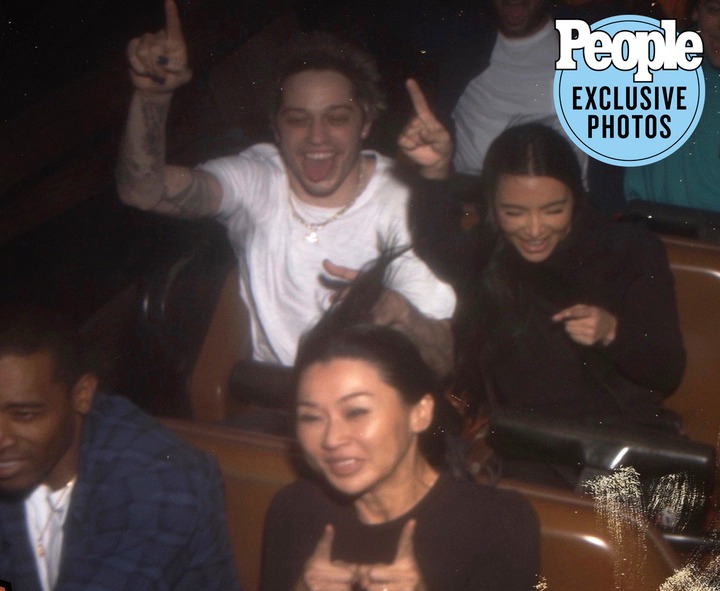 Kim and Pete have been rumored to be dating for the past few weeks after they linked up during her guest-hosting gig on SNL. They then spent a night together at Knott’s Berry Farm before Halloween and were spotted on some date nights in New York City.