R. Kelly’s alleged attacker has identified himself as the inmate who attacked the singer inside the Metropolitan Correctional Center in Chicago.

In a six-page document filed on Tuesday with the 7th U.S. Circuit Court of Appeals, the 39-year-old wrote that “the government made me attack” R. Kelly. He said that he did so “in hopes of getting spotlight attention and world news notice to shed light on” alleged government corruption. 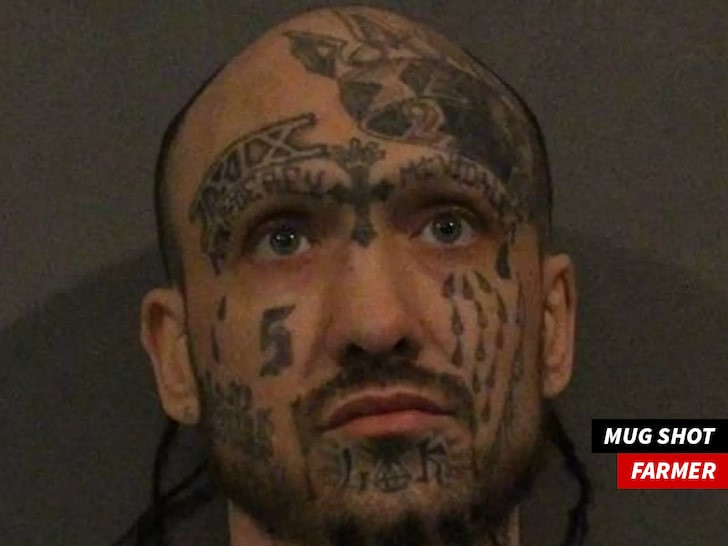 The records show Farmer is representing himself and is still detained at the Metropolitan Correctional Center, where Kelly is also being held after pleading not guilty to dozens of state and federal sex crime charges in Illinois, Minnesota, and New York.

Steve Greenberg, one of Kelly’s defense lawyers, confirmed to the Chicago Sun-Times that Farmer is the detainee who attacked Kelly.