Alesha Dixon and her British-born Nigerian husband, Azuka Ononye threw their one year-old-daughter, Anaya a lavish birthday party over the weekend.

The 41-year-old Britain’s Got Talent judge teamed up with her family and friends to put together a gorgeous festival-themed bash for Anaya, who turned one on August 20. 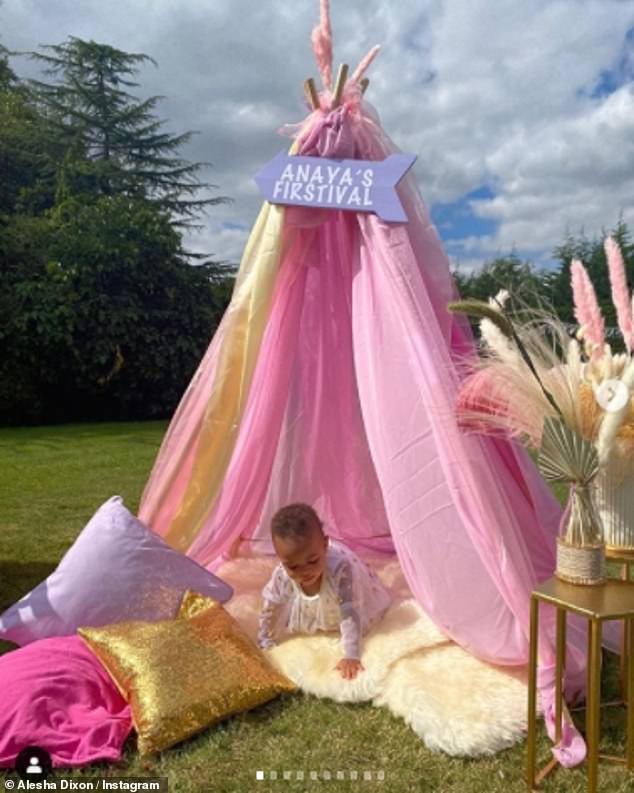 Alesha took to her Instagram page to share a series of photos that showed off colourful garden decorations that had been set up for the ‘firstival’.

The couple also hired a traditional ice cream truck, as well as pink coffee, cocktail van, and many more for the party.

Alesha and her husband Azuka who have been married since 2017 also share a six-year-old daughter, Azura. 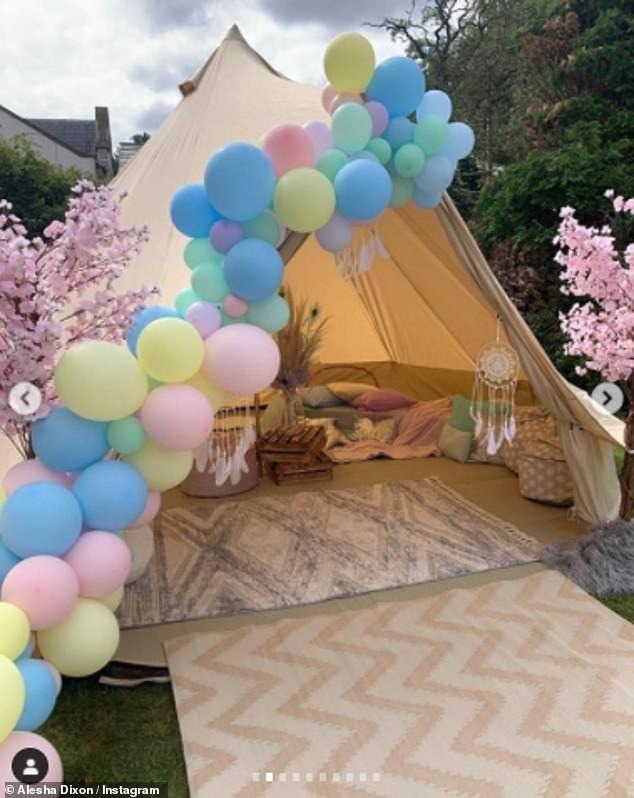 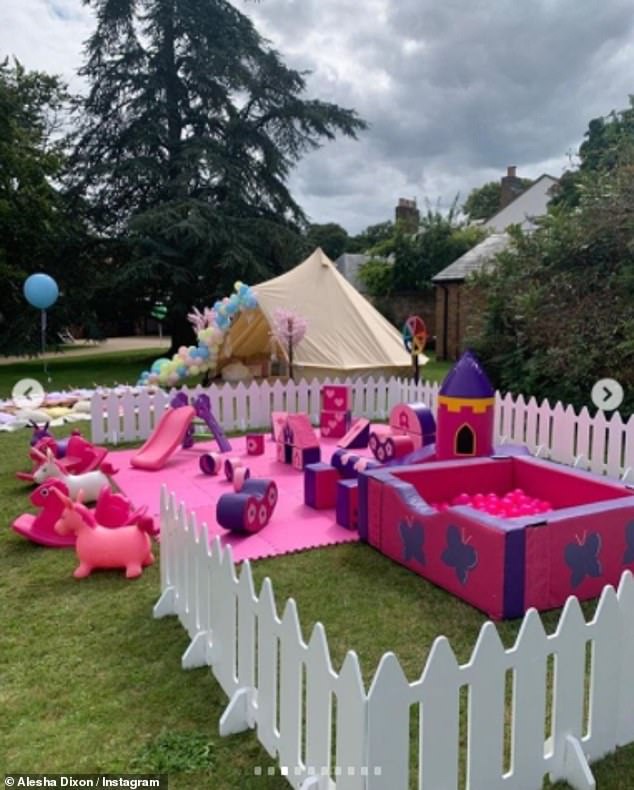 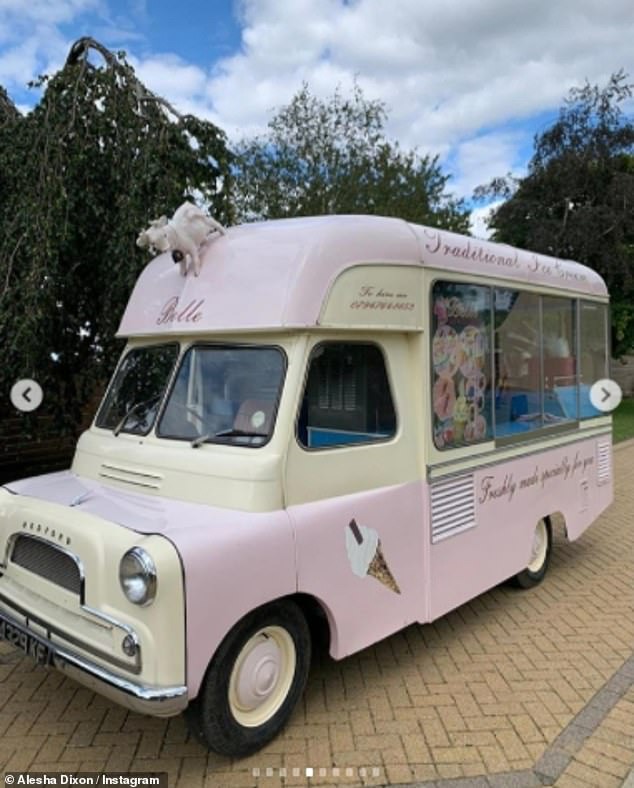 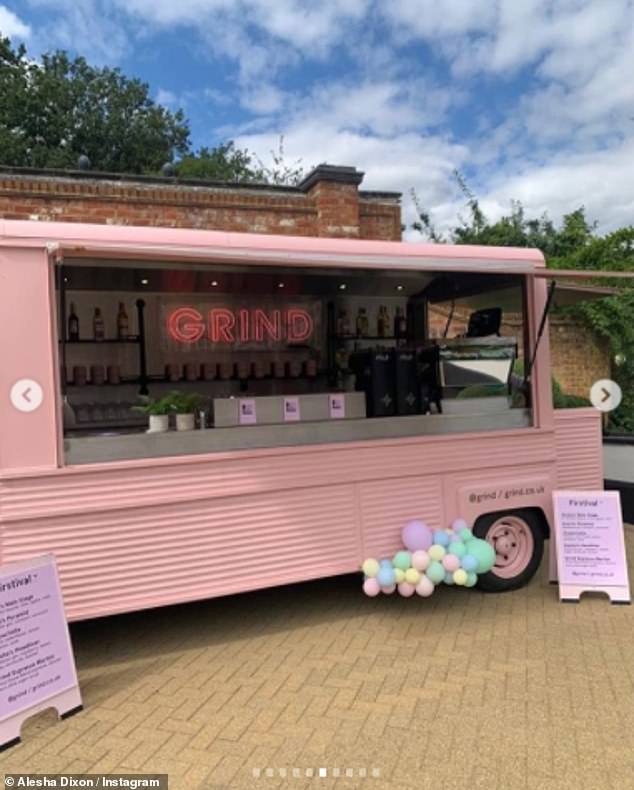 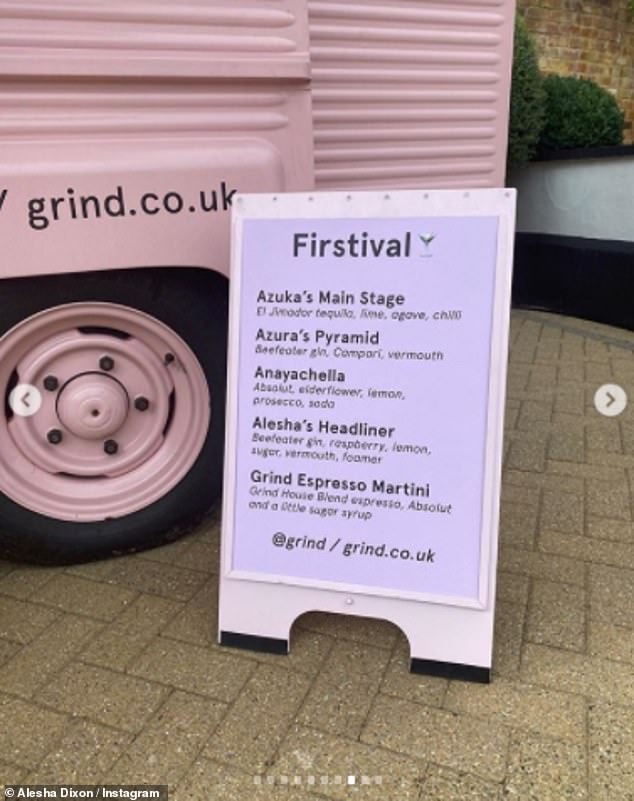 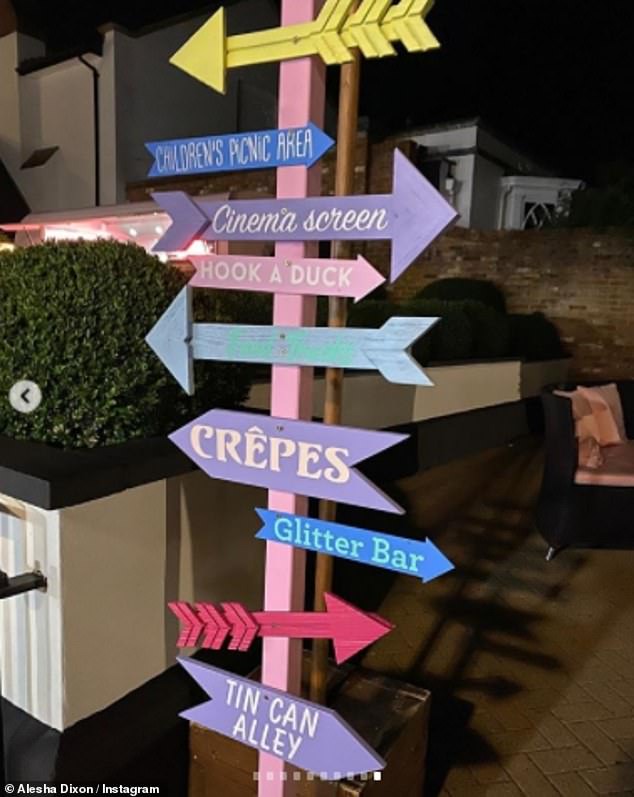 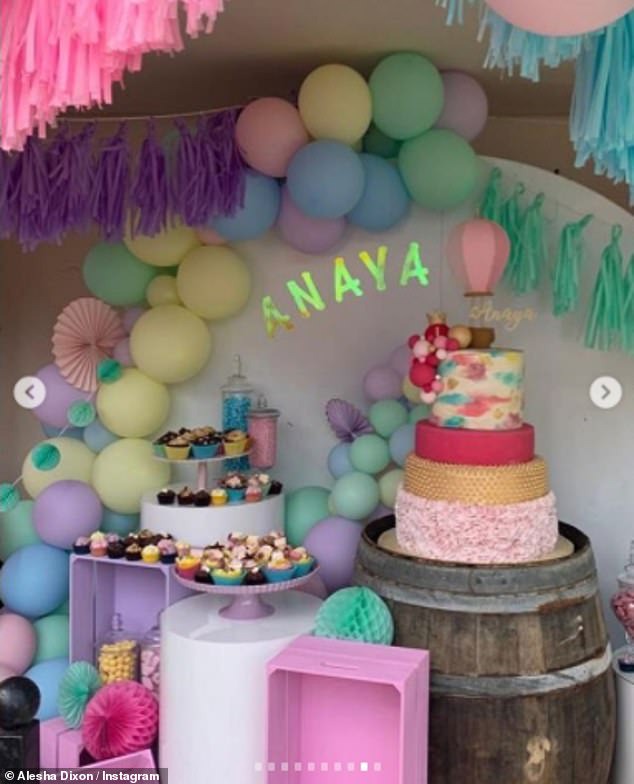 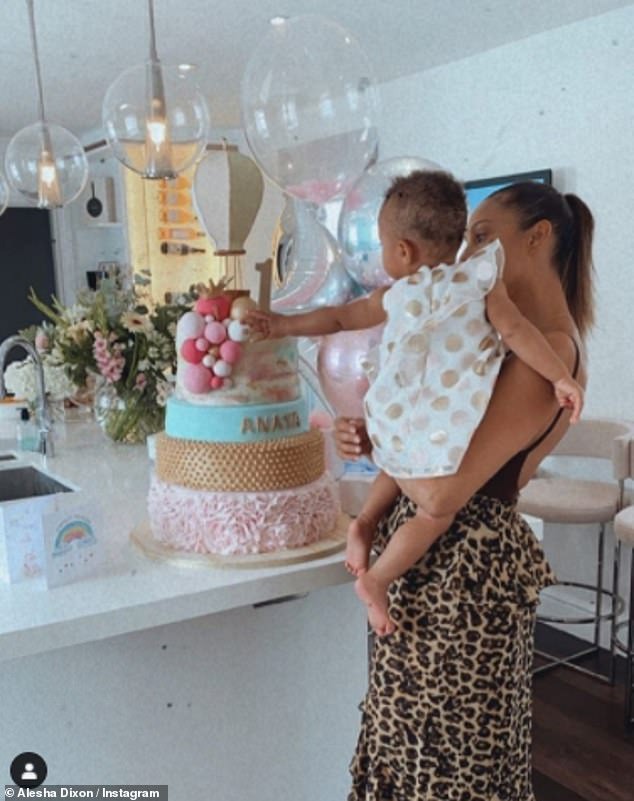