Adaure Achumba, a former Nigerian TV presenter who now reports for a TV station in America, was assaulted on the job by a woman who walked up to her in public and spat on her.

Adaure was approached by the woman on Monday night, March 29, just before a live broadcast on Elm Street, Greenford, North Carolina, US.

According to WFMY News, the TV station she works for, Adaure and photojournalist Sean Higgins were preparing for a live report on Elm Street when a woman walked up behind her and shouted in her ear, startling her. 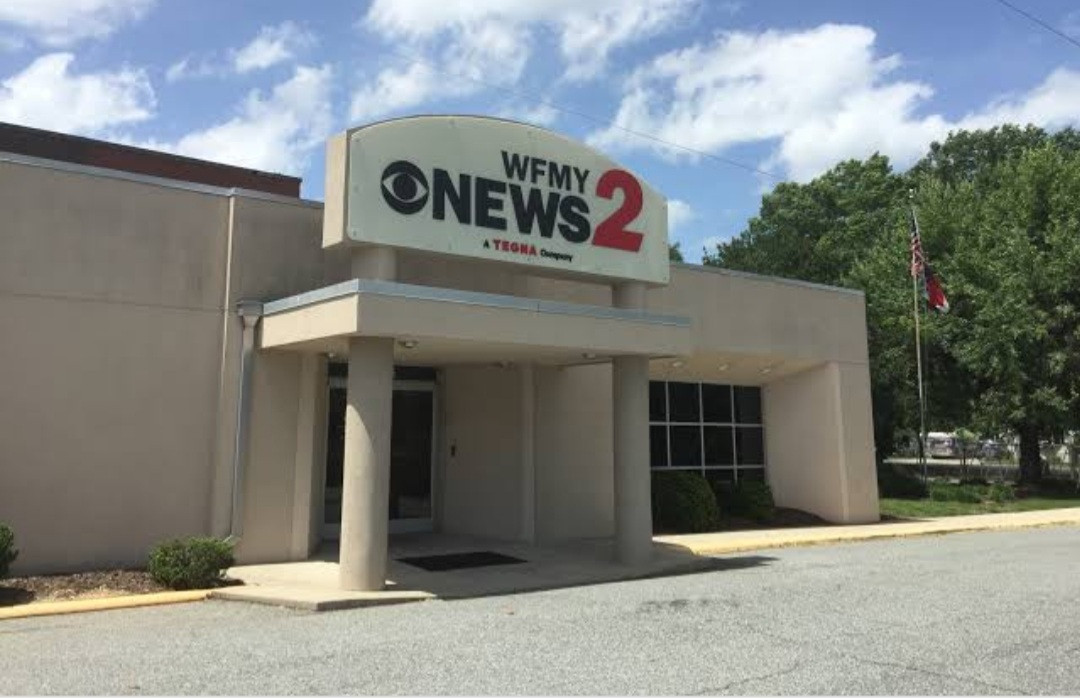 When Adaure asked the woman what she was doing, the woman threatened her and spat on her face shield.

Photojournalist Sean Higgins stepped in to make sure nothing else happened, and the woman eventually walked off. 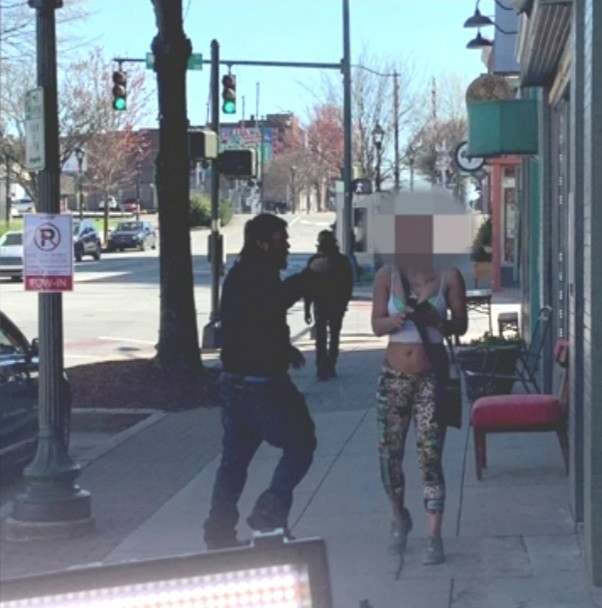 Greensboro police are investigating the incident as an assault after a report was filed with GPD. They are searching for the woman who threatened and spat on Adaure.

Adaure used to work for Silverbird Television in Lagos before she moved to the United States where she got married to an American man Wesley Ballance and now works. 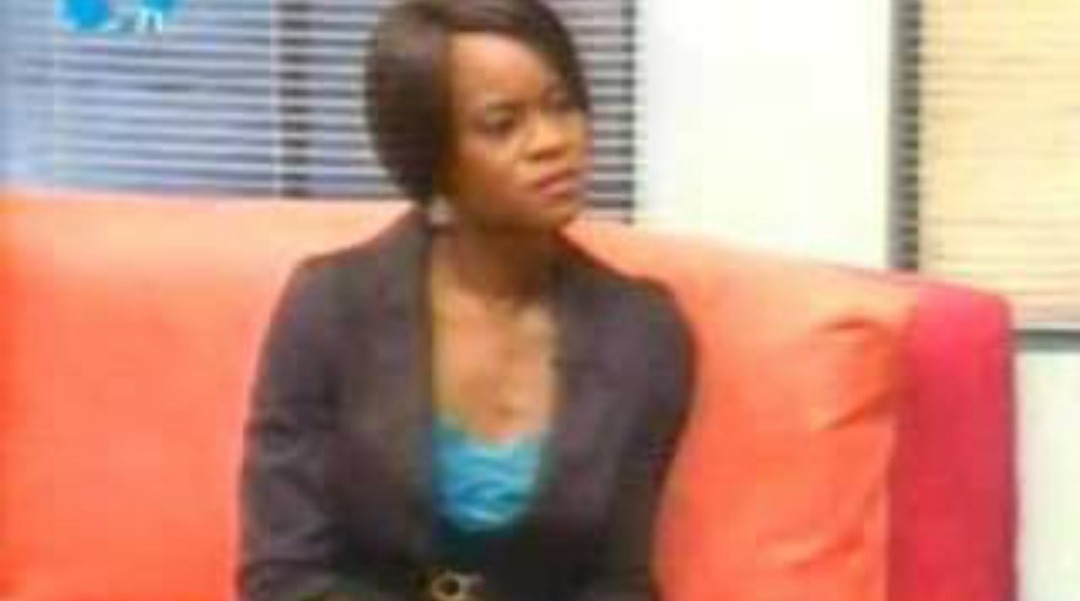 Below is a news report about the incident.