Prince Harry has paid back the £2.4m of taxpayers’ money spent on renovating his UK home at Frogmore Cottage in Windsor.

The Duke of Sussex, now living in Los Angeles after quitting royal duties with his wife, Meghan Markle, paid the bill in full by making a contribution to the Sovereign Grant, said his spokesman.

He added: “This contribution, as originally offered by Prince Harry, has fully covered the necessary renovation costs of Frogmore Cottage, a property of Her Majesty The Queen, and will remain the UK residence of The Duke and his family.”

The  Duke and Duchess of Sussex agreed to pay back the money for the renovation work as part of the plans drawn up when they quit as senior working royals in March. 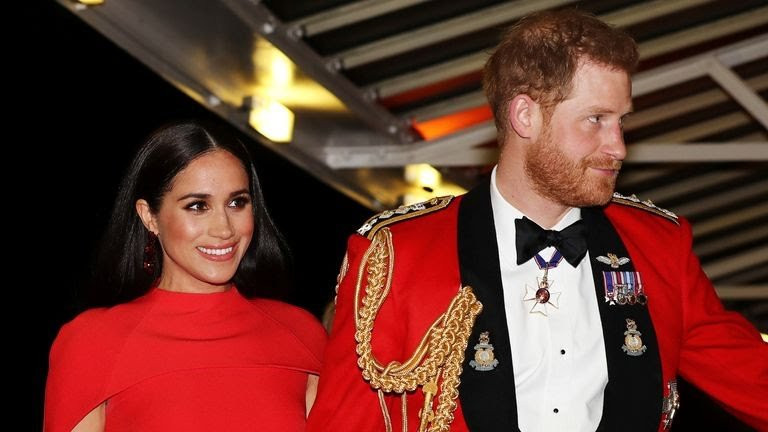 Meghan and Harry announced they will be producing films and series for Netflix, including scripted series, docu-series, documentaries and children programs.

Frogmore Cottage, which is owned by the Crown Estate, was a gift from Harry’s grandmother, the Queen of England, but was renovated with tax payers money.