Prophet Paseka “Mboro” Motsoeneng has linked Prophet Shepherd Bushiri of Enlightened Christian Gathering to the R5000 ‘Ticket To Heaven’ scam he got entangled in.

Daily Sun reported that in the last 4 years, Prophet Mboro has been made fun of “for going to heaven and trying to sell a selfie of himself in heaven.” 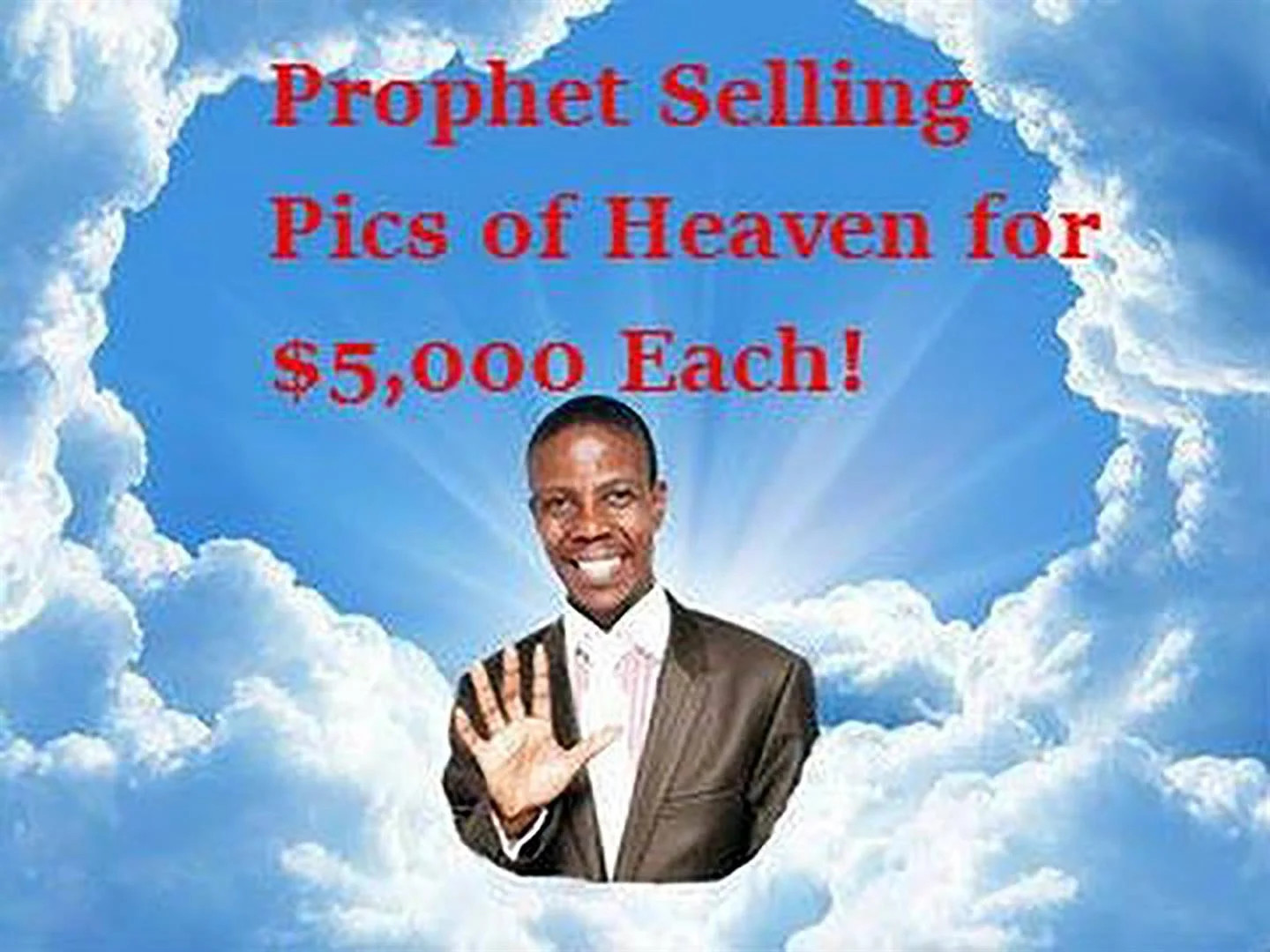 However a former ECG employee, Thato has confessed to the deed and also disclosed that he was assigned the “project” to deface Prophet Mboro by Prophet Shepherd Bushiri. While Thato said he got the brief to create an image of what looked like heaven with Mboro in the background from the ECG leader, Bushiri’s spokesman Ephraim Nyondo said Mboro and Bushiri met in 2017 and resolved the matter.

Nyondo told the publication that the former ECG employee did this to deliberately create hostility between the prophets, and that was why he got fired.

“Those images and stories were done in 2016 by some guy who used to work in ECG media.

“Bushiri explained all this to Mboro when they met and the two even made peace. That’s why I’m saying ignore the fake news.” 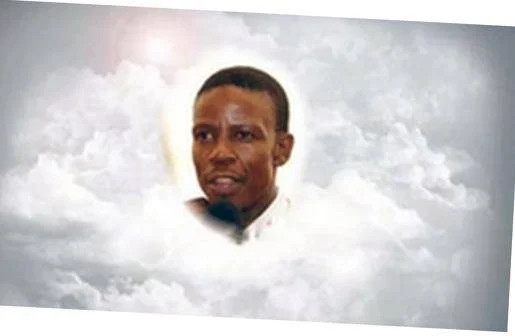 Prophet Mboro on his own part however said his image has been continously tarnished and he is yet to get justice.

“I believe this was a scheme that was aimed at tarnishing my name. The fake heaven story even trended overseas.

“Besides the reports of ‘I went to heaven and came back’, there were also reports I asked for R100 000 for Covid-19 relief and that I visited hell and killed satan.

“He told me the person behind the fake accounts and fake news had been fired.

“I believe there are more people involved in this. I’d like to meet all the people implicated, as well as Prophet Bushiri, so we can find a solution. I’m tired of people tarnishing my image.”

Man Becomes Instant Millionaire After Meteor Worth More Than £1.4million Crashes Into His Roof