Saudi Arabia has overturned the death sentence of people involved in the killing of Washington Post journalist, Jamal Khashoggi, claiming the children of the late journalist had forgiven the killers.

The Saudi government instead handed them sentences between seven and 20 years, overturning five earlier death sentences.

Khashoggi, highly critical of Saudi Arabia’s Crown Prince Mohammed bin Salman (pictured below) in columns for the Washington Post, was killed at the Saudi Consulate in Istanbul in 2018. 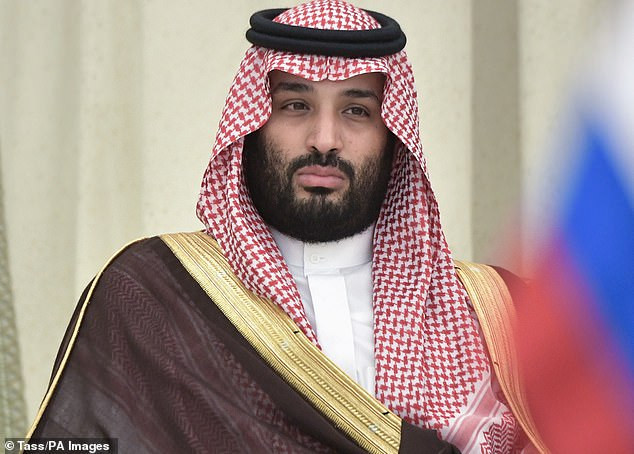 Before his killing, Khashoggi had been living in exile in the United States for about a year. He then walked into his country’s consulate on October 2, 2018 for an appointment to pick up documents that would allow him to get married to his Turkish fiancee Hatice Cengiz. But sadly, he never walked out. 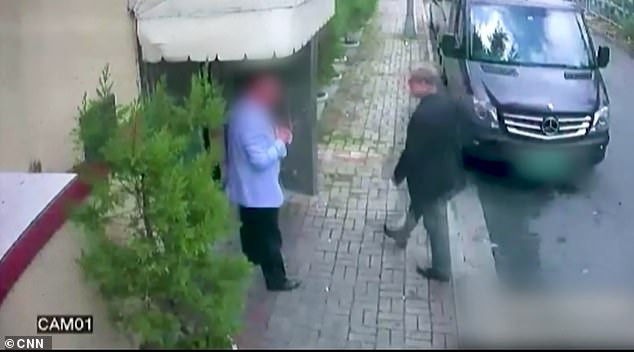 A team of 15 Saudi agents had flown to Turkey to meet Mr Khashoggi inside the consulate. The team included a forensic doctor, intelligence and security officers and individuals who worked for the crown prince’s office.

Turkish officials allege Mr Khashoggi was killed and then dismembered with a bone saw by the 15-man Saudi squad.His body remains till this day have not been found.

The court verdicts against the killers were handed down by Riyadh Criminal Court on Monday but their names were not made public.

According to an independent UN investigator, Agnes Callamard, no senior officials nor anyone suspected of ordering the killing was found guilty.

Callamard, the UN special rapporteur on extrajudicial, summary or arbitrary executions, slammed Monday September 7 ruling as ‘one more act today in this parody of justice’.

‘These verdicts carry no legal or moral legitimacy,’ Callamard wrote on Twitter. ‘They came at the end of a process which was neither fair, nor just, or transparent.’

Khashoggi’s sons said in May this year that they had ‘pardoned’ the killers, weeks after five men were sentenced to death for Khashoggi’s killing as Saudi Arabia said it will not allow Turkey or any other country conduct the trial and investigation of its own citizens.

In Saudi Arabia, which follows Islamic law, forgiveness from a victim’s family can allow for a formal pardon and a stay of execution.

His son, Salah Khashoggi, tweeted: ‘In this blessed night of the blessed month (of Ramadan) we remember God’s saying: If a person forgives and makes reconciliation, his reward is due from Allah.

‘Therefore, we the sons of the Martyr Jamal Khashoggi announce that we pardon those who killed our father, seeking reward God almighty.’

The Western world condemned his killing and his fiancee had been leading an international effort to see her former lover get justice for his gruesome murder.