The internet has reacted after a video emerged showing US First Lady, Melania Trump give an uncharacteristically weird look after Trump’s daughter, Ivanka, walked past her.

President Trump stood alongside his wife, Melania, as they greeted dignitaries that attended the last night of the Republican convention on Thursday. 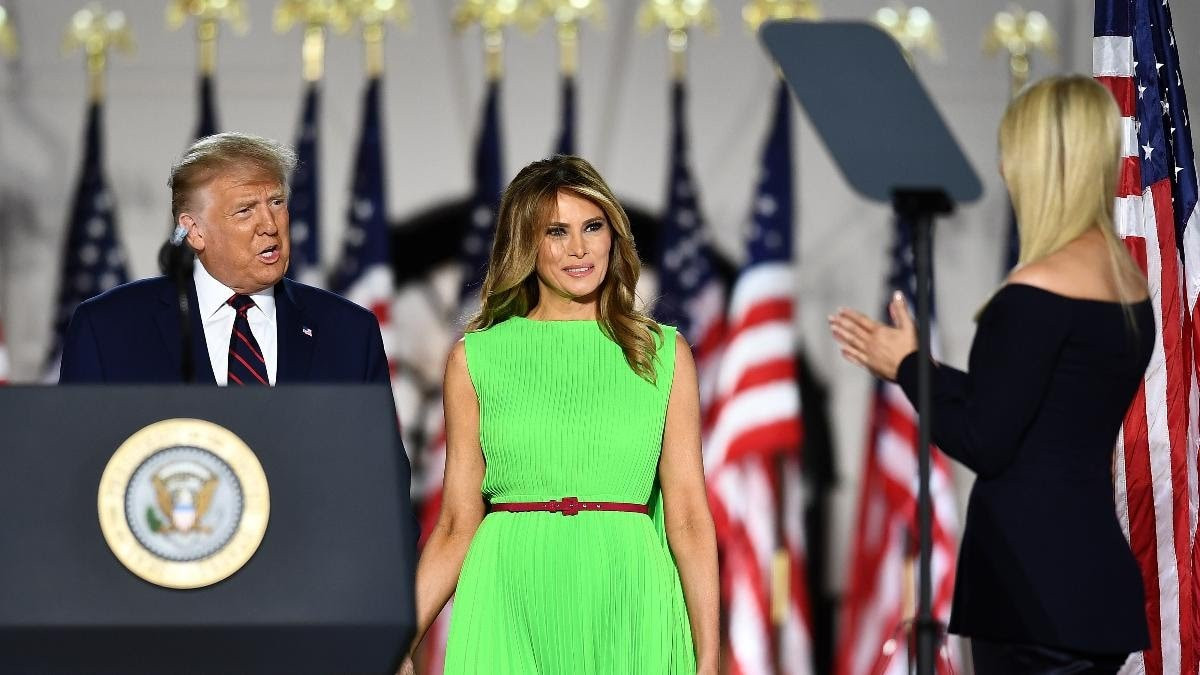 Ivanka, appointed White House adviser by her father, then walked towards Melania and then the first lady gives a smile as they both make eye contact.

There are reports that the First lady and Ivanka are not particularly fond of each other.

Watch the video below, read the reactions on social media and tell us what you think.

This was so weird. #RNC2020 pic.twitter.com/YHReTl0bfT 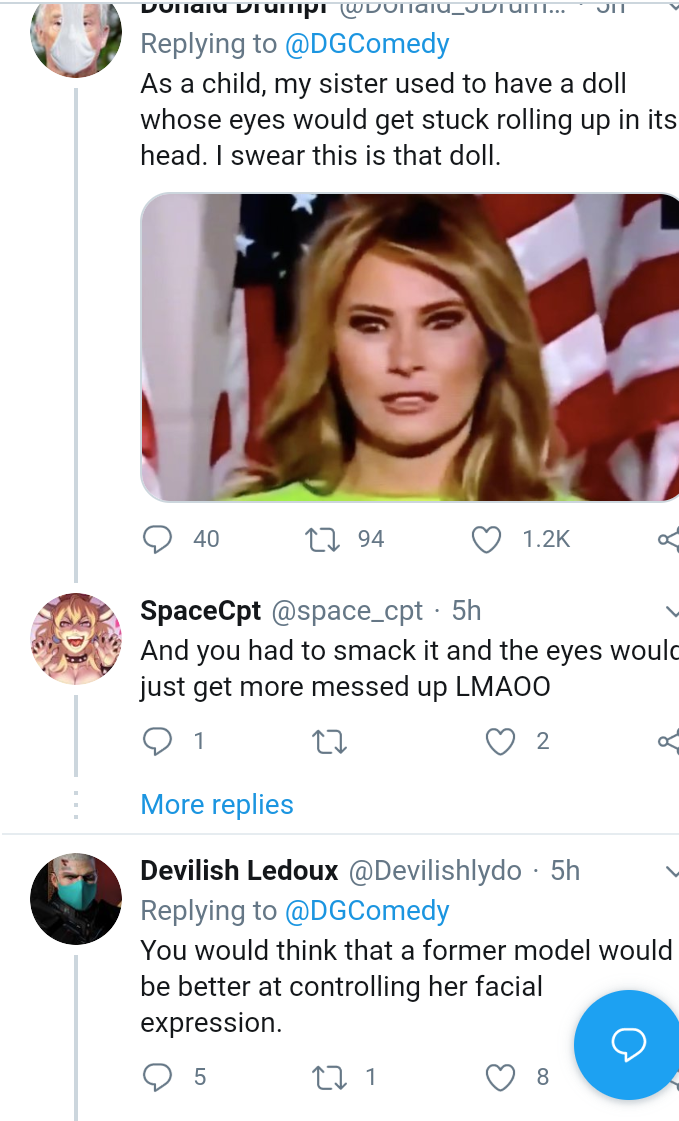 This was so weird. #RNC2020 pic.twitter.com/YHReTl0bfT 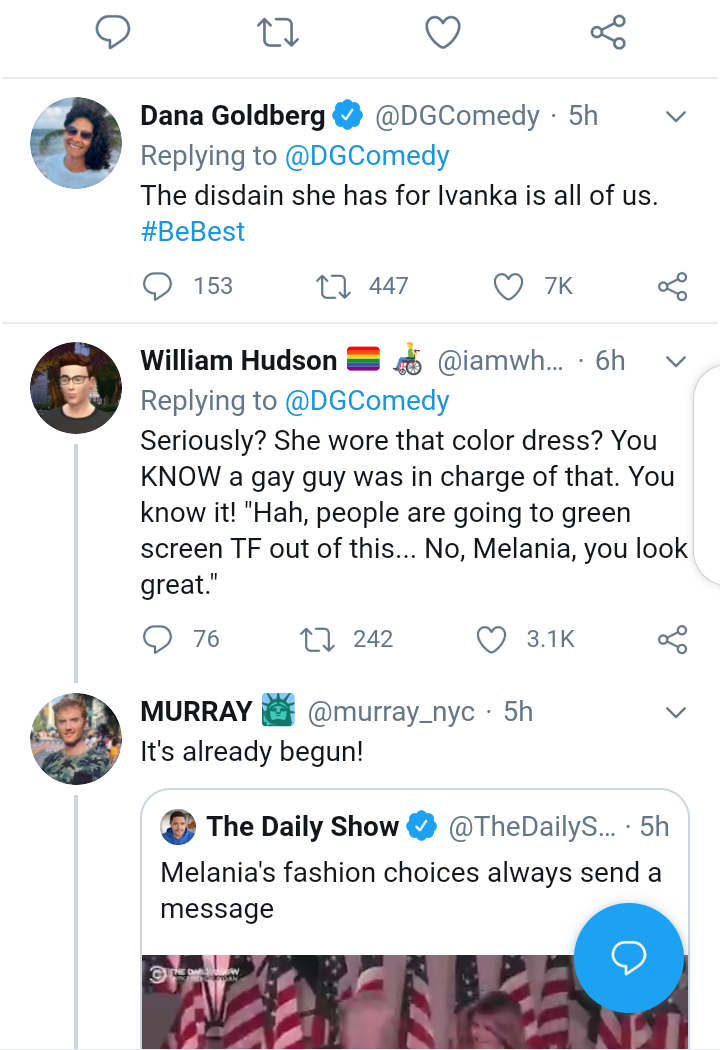 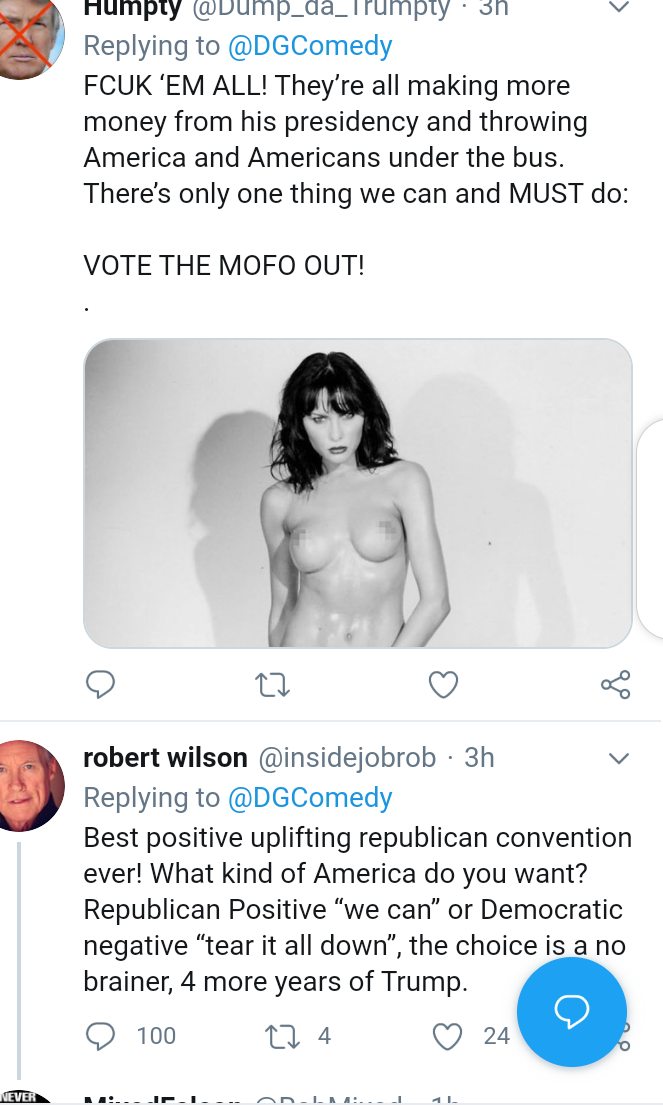 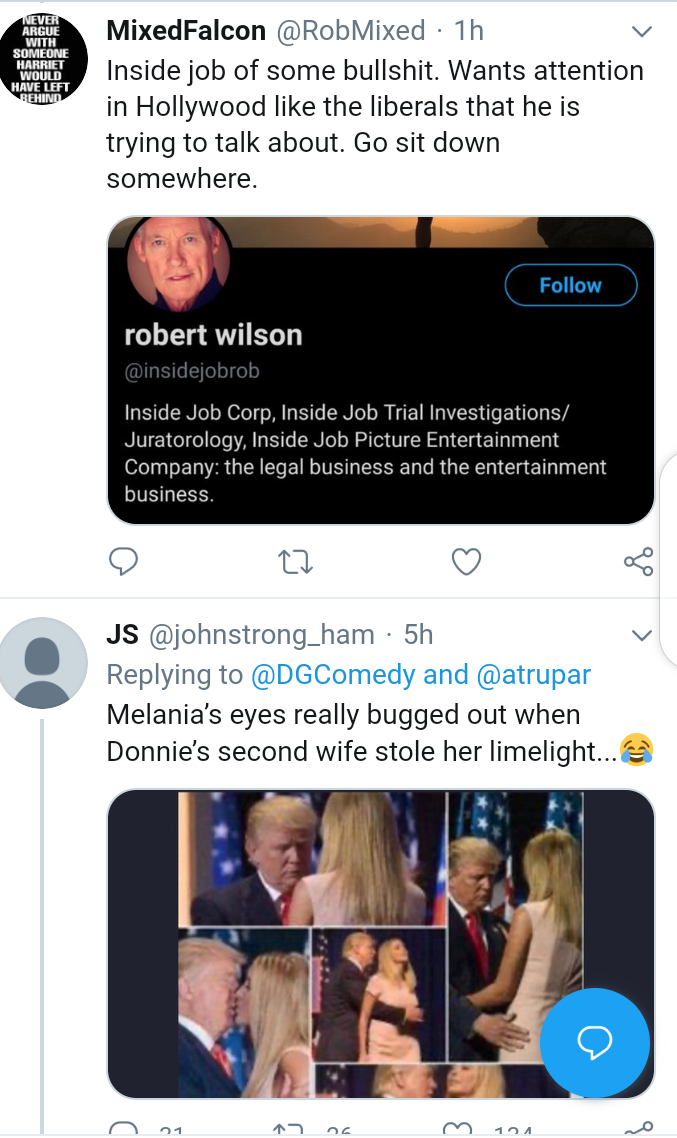 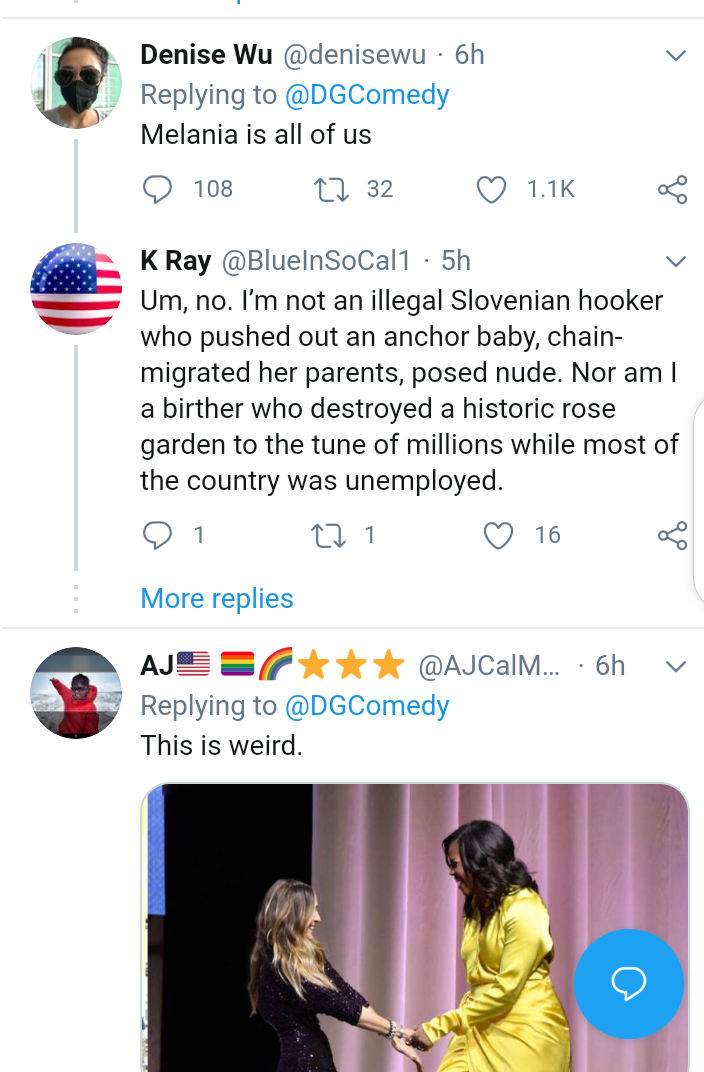