MotoGP rider Maverick Vinales had to instinctively jump from his bike when he noticed his brakes had failed him during the Styrian GP this afternoon, Sunday 23rd.

Immediately his bike hit the barriers it burst into flames due to the heavy impact. 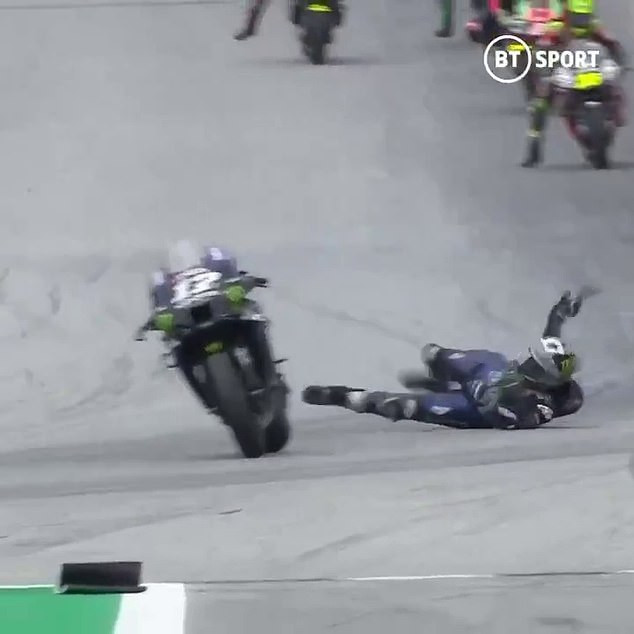 Vinales then quickly got onto his feet and walked away, as he seemed to be okay. 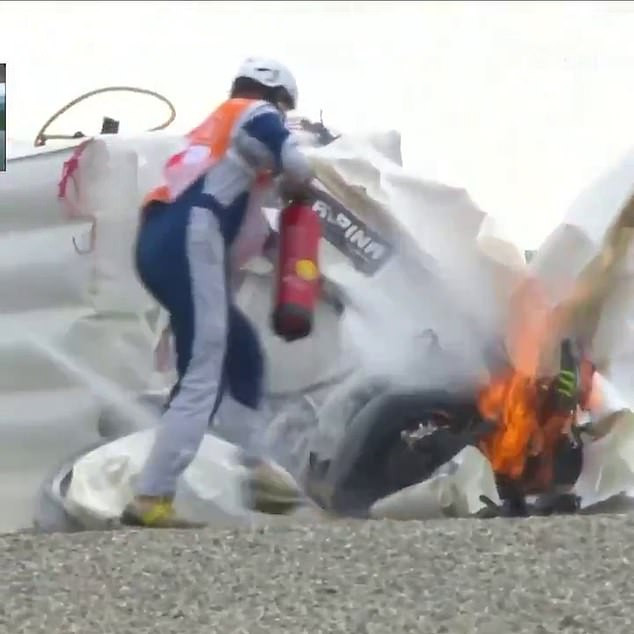 It was another lucky escape for Vinales who last week almost crashed into Valentino Rossi’s bike at last weekend’s Austrian GP.