A 46-year-old man who raped his 10-year-old stepdaughter close to 1,000 times over five years was sentenced to nine life terms in the Durban high court in South Africa on Friday, March 26.

The man was further given a 173-year prison sentence after being found guilty of 56 counts relating to rape, human trafficking, sexual grooming, sexual abuse and distribution of child pornography. 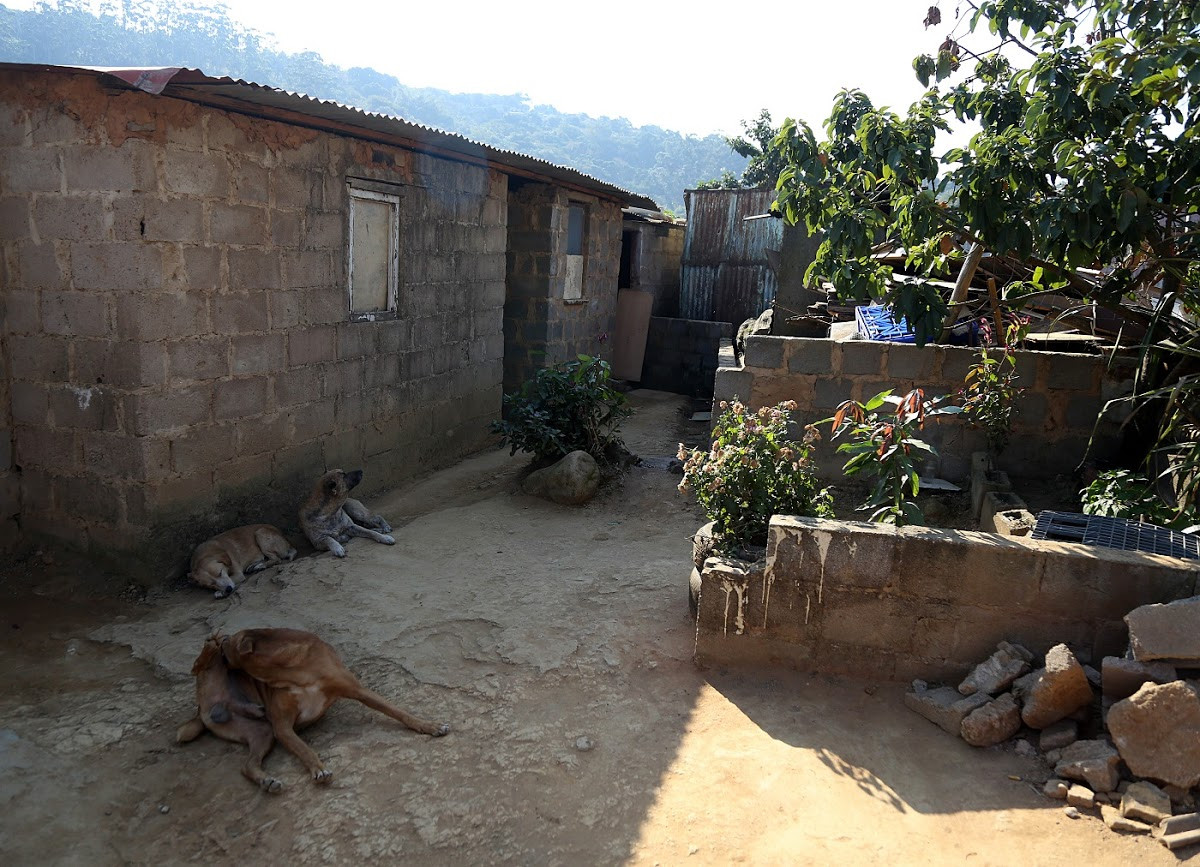 The house where the man kept the girl hostage for years

The Sunday Times Daily reported that the man, an auto electrician by trade who cannot be named to protect the identity of the child, had also deliberately laced his fingers with acid to burn off his fingerprints in an apparent attempt to prevent him being linked to other crimes.

He was arrested in June 2018 at his home in Verulam, north of Durban, after the child confided in a neighbour about the alleged abuses.

The neighbour rallied a group of women who confronted the man when he returned home from work. 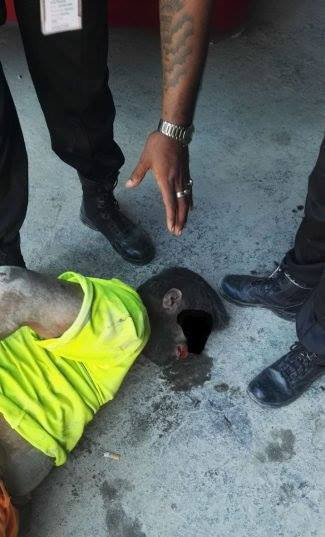 The man during his arrest in June 2018

Private security company Reaction Unit SA (Rusa) spokesperson Prem Balram said they were called in for assistance after a group of residents had discovered horrifying videos of the rapes on the man’s mobile phone.

“His mobile phone was confiscated and several video recordings of rape were found. Recordings of other men and woman engaged in sexual activity with the child were also found on the memory card. Pictures of the accused using woman’s lingerie were also discovered on the phone.”

During the trial it was revealed he man had raped his stepdaughter since the death of her mother in 2013 almost every second day at their residences in Benoni, Effingham, Pinetown, Reservoir Hills, Sydenham and other areas in Gauteng and Kwazulu-Natal.

Moodley said the stepfather had prostituted the child for financial gain and the investigating officer, Nevarge Lutchminarain of the Verulam family violence, child protection and sexual offences unit, should pursue charges against all those who abused the child sexually.

Reading out her lengthy sentence, Moodley said the man showed no empathy towards the child, moving her from one home to another. Preventing her from having any communication with other children or her community.

She said she found it troubling that with three young biological daughters of his own, the accused felt nothing for the survivor but instead exposed her to pornography and recruited others to groom her.

Judge Moodley said the man was driven by his own ego and lies. This was evident in how he once stormed out of the witness box and hurled abuse and threats in court while claiming to be the victim of betrayal.

She said although a first time offender – rehabilitation was out of the equation as once a heinous crime is committed repeatedly to such an extent, then the safety of the community takes priority.

Investigating officer, Lutchminarain had previously detailed how the accused had issued threats to all those who he felt had contributed to his incarceration.

“I spoke to the applicant and he told me to pass on a message to the victim, specifically not to forget what he had promised her. When I spoke to her, she said the applicant had told her if she went to the police they would both be locked up and  he would put her in the same place he put her mother,” he said.

The one-bedroom home where the man had kept the girl hostage for years had one entrance with a bolted door and windows blacked out with newspaper. 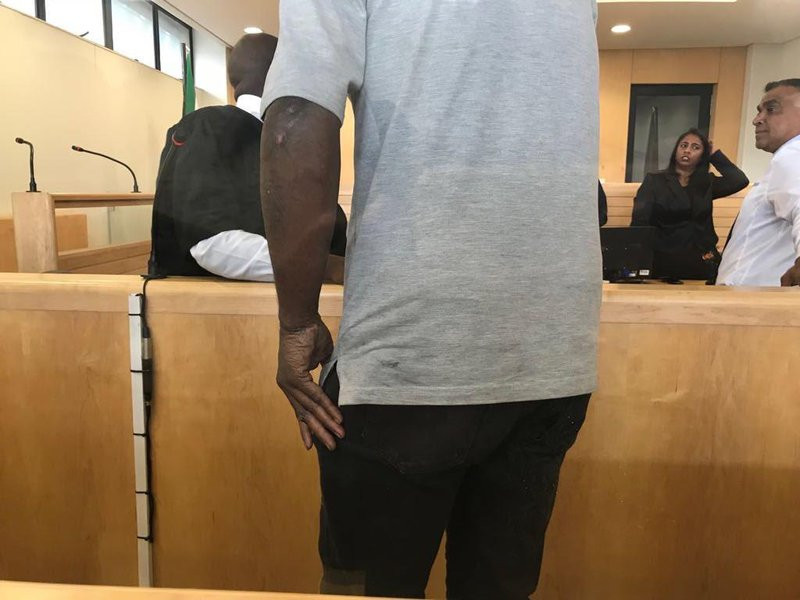 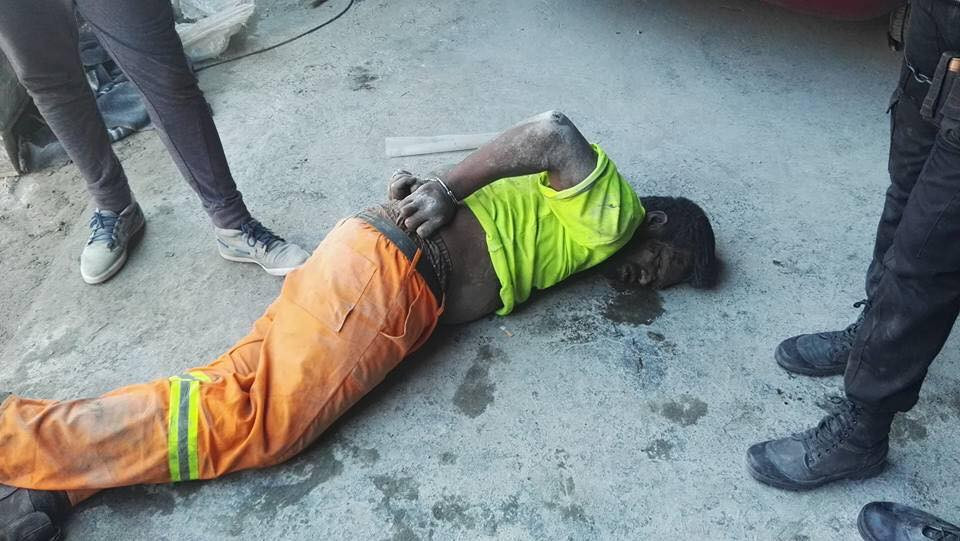 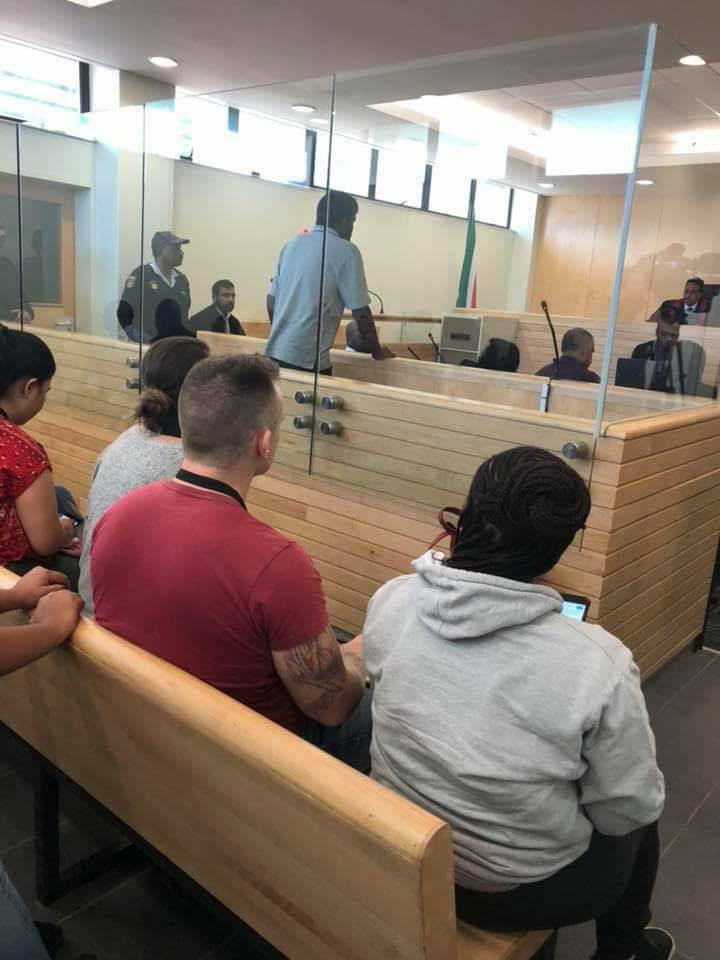