Home News Teenager certified dead wakes up as his organs are about to be...

A teenager declared dead after being hit by a van woke up as his organs were about to be donated.

Family members were told Lewis Roberts, 18, was brain dead four days after the crash in Leek, Staffordshire,  England, according to StokeonTrentLive.

His life support machine was to be turned off and his relatives agreed for his organs to be donated to help save other lives.

Fortunately, this bought the teen extra time on the life support machine as they needed it on until they could go in for surgery to remove his organs.

Miraculously, he began to breathe hours before the surgery to remove his organs. 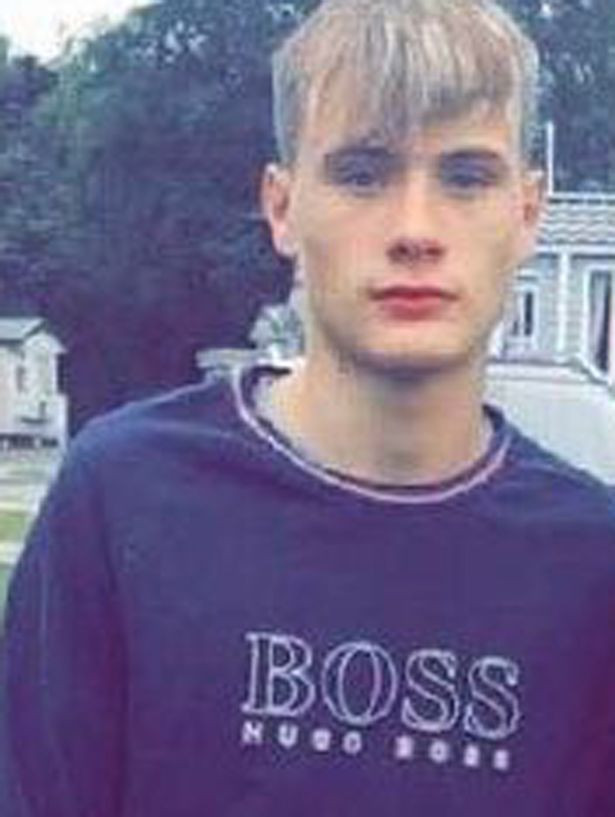 Chloe Roberts, said in an online fundraiser for Lewis: “On March 13, Lewis suffered catastrophic head injuries when he was struck by a van in his hometown of Leek and was flown to hospital where he underwent emergency surgery. 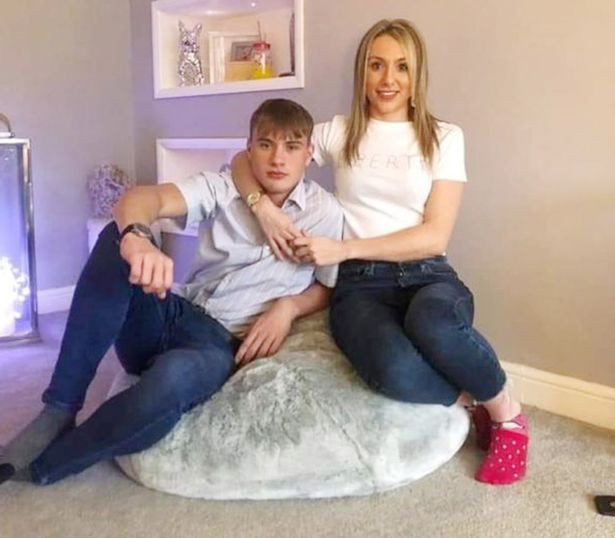 Lewis with his sister, Jade Roberts,  before the accident

“Four days later, the doctors broke the news to our family that nothing more could be done as he had unfortunately suffered a ‘brain stem death’ and sadly passed away.

“After saying our goodbyes to Lewis, close family bravely agreed for his organs to be donated to help the lives of seven other people.

“This bought Lewis extra time before his life support machine was turned off. Just hours before Lewis’ surgery, he began to breathe again on his own. A miracle any family could wish for after being told he had zero chance of pulling through.

“Many people have asked to send money for a pint for Lewis. Any money that is sent will be for Lewis when he is home and back on his feet.

“We would just like to say, as a family, thank you so much and we are very grateful for everyone’s prayers and best wishes for Lewis.”

More than £1,000 has already been raised for the 18-year-old through the ‘A Pint for Lewis’ online appeal.