The head of the Tokyo Olympics organizing committee, Yoshiro Mori has resigned after he was criticized for making “inappropriate” and ‘sexist’ remarks about women.

“We have about seven women at the organising committee, but everyone understands their place.”

The remarks caused a firestorm of protests and online criticism. 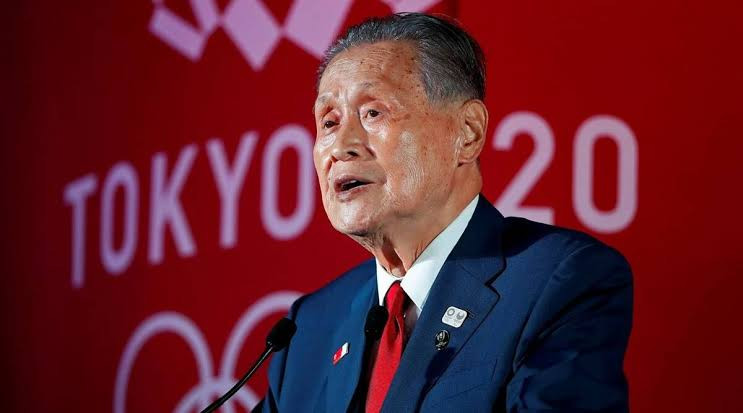 Following the criticism Mori apologised but said he won resign,
but today, February 12, he has apologised again and says he will resign over the “inappropriate statement”.

“What is important is to hold the Olympics from July. It must not be the case that my presence becomes an obstacle to that,” he said at a special committee meeting on Friday, where he also announced his resignation.

Major sponsors of the Olympics including Toyota criticized Mori for his comments.

Tokyo Governor Yuriko Koike also said she would not attend a meeting of high-level Olympic officials in protest.

Almost 400 people have also withdrawn applications to volunteer at the Olympic games.

In 2019, the Olympic committee – which is responsible for selecting Japanese Olympians set itself a goal of increasing the number of female board directors to 40%.