An angry woman was filmed stripping naked in a gym after staff members refused to allow her pet cat in due to the gym’s “no pets” policy.

56-year-old woman, identified by her surname Chien, had repeatedly arrived at the World Gym in Tamsui in Taiwan’s New Taipei City with her orange cat and was stripped of her membership last month.

Videos shared on social media captures Ms Chien returning to the gym on September 4 and confronting the workers over the strict “no pet” rules.

She is seen holding her cat in one arm while arguing with a female personal trainer.

The woman threatens the staff and yells: “I have a gun and a hand grenade. F*** you!” 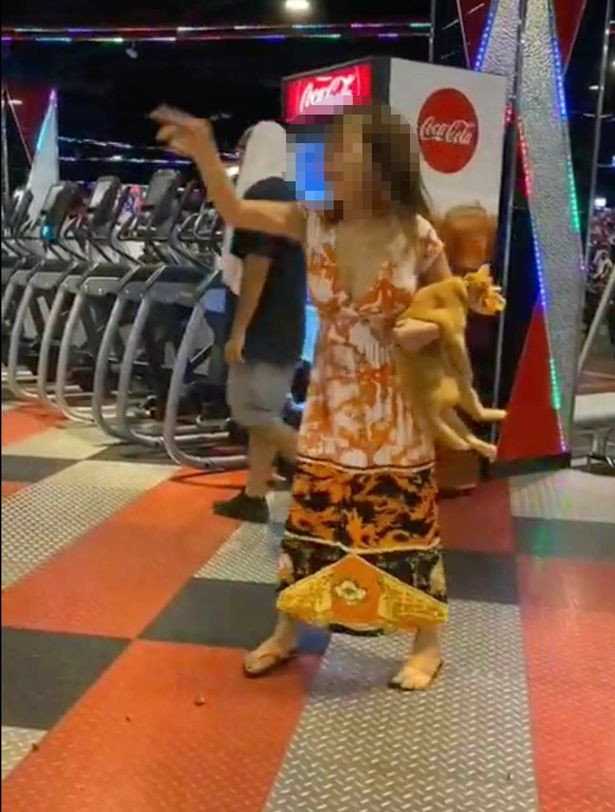 Ms Chien then shoves the cat towards a member of staff and says: “Hold my cat. Let me punch her [the trainer].”

While the staff tried to stop her from going further inside the gym, she took off her clothes and walked around naked. 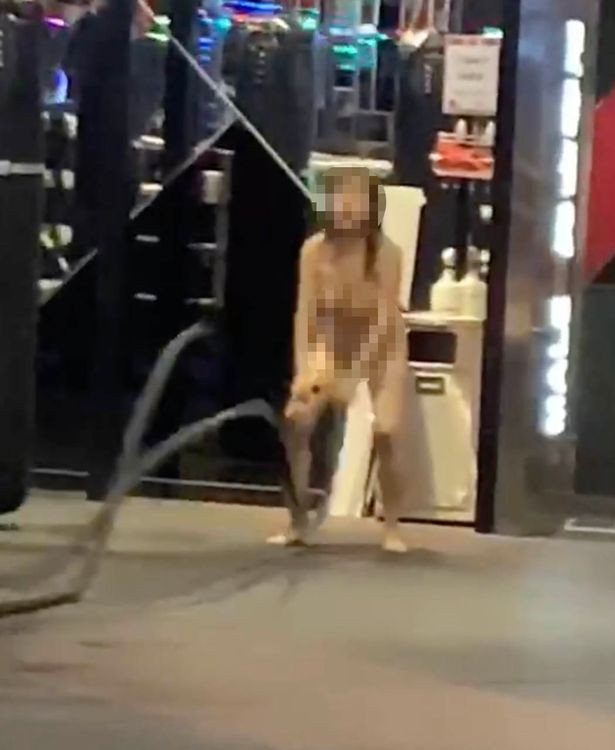 Stunned gym-goers watched as she then starts using the battle rope. 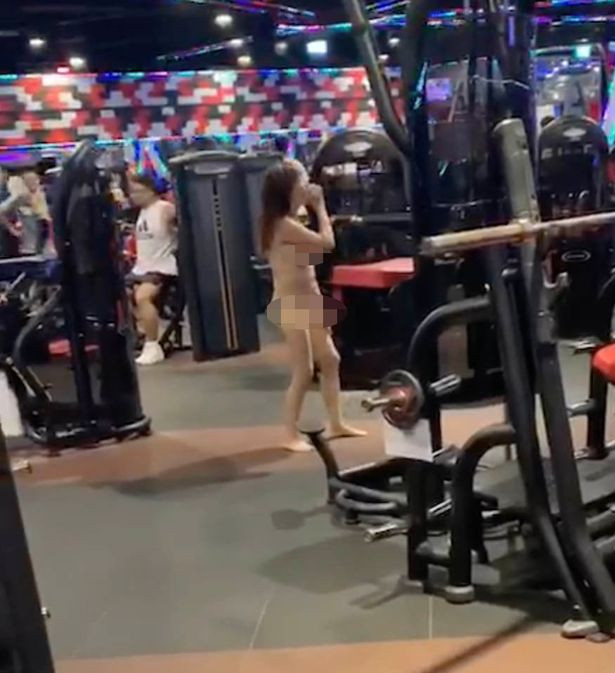 After 30 minutes of chaos, the woman was subdued and made to put her clothes back on when the police arrived at the gym.

Ms Chien was taken onto an ambulance and sent to Mackay Memorial Hospital for a medical checkup by the paramedics.