American rapper, Fetty Wap’s ex-wife, Leandra Gonzalez has told women that a king is a king and they should treat their men as such.

Leandra, who began considering divorcing Fetty Wap from the first week of their marriage over reports of infidelity and abuse, told women to worship their men and take care of them mentally, physically, and emotionally.

She added, “Be his bather. Wash his balls for him, not because he can’t but why should he – A king is a king and should always be treated like one.” 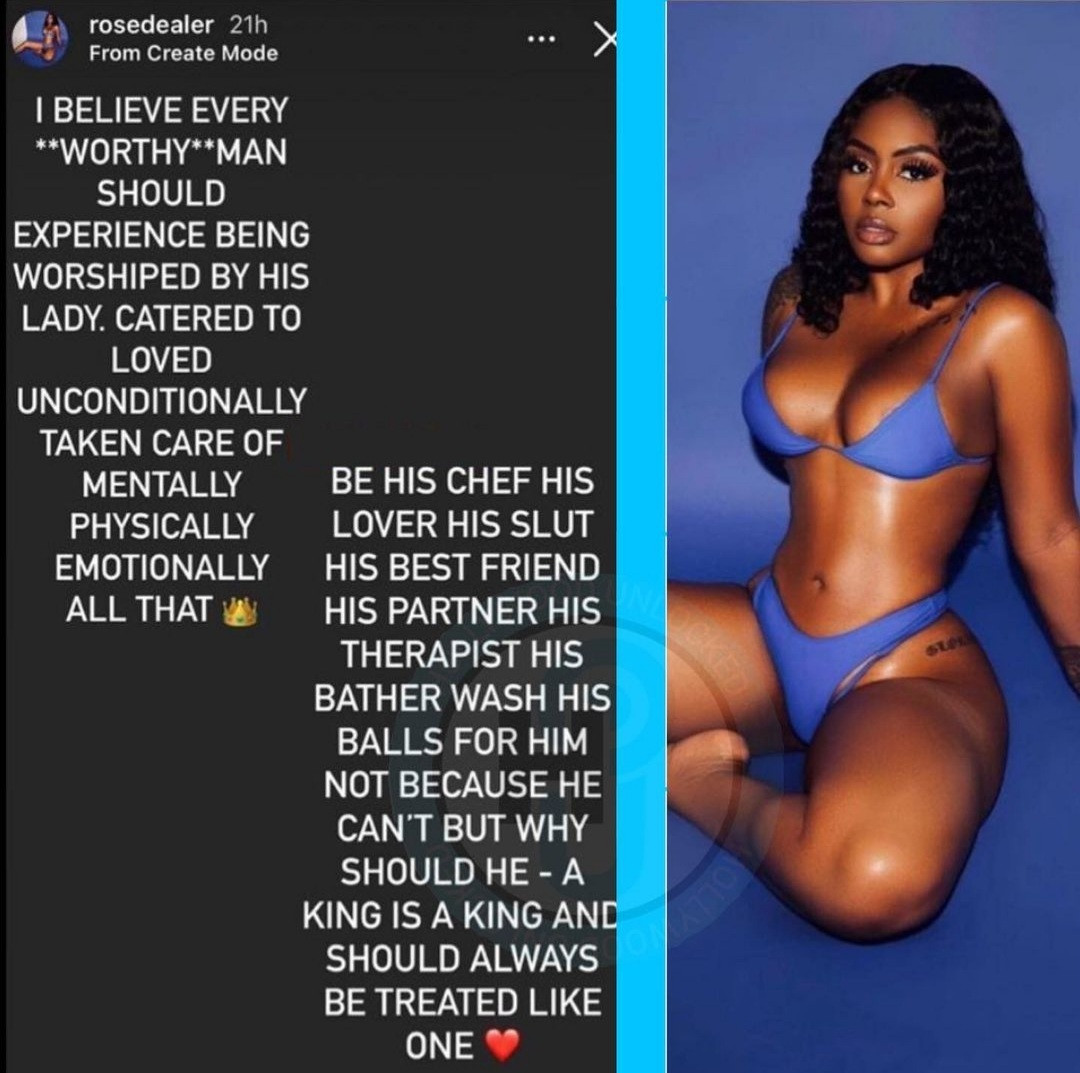 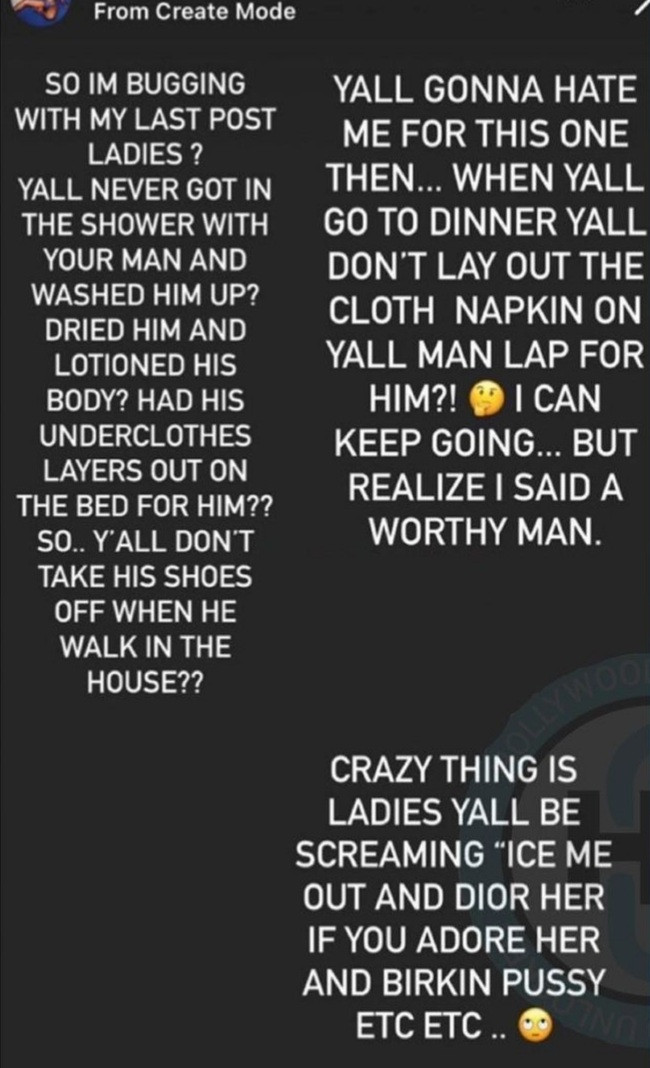 Leandra and Fetty Wap got married in August 2019 in Toronto and their bitter divorce was finalised by September 2020.