Home News Woman, 30, killed after standing up to strangers who ‘made jibe about...

A woman was shot in the face after standing up to a couple who had called her fat.

Amanda Nunes, 30, was attacked in the city of Belford Roxo in the Brazilian state of Rio de Janeiro at around 6.30 am on August 31.

She had gone to the food stand at a market to buy breakfast when she overheard a couple talking.

The young woman reportedly heard them refer to her as “fat” and went over to confront them.

A row ensued and the male suspect slapped Nunes’ face, it is claimed.

When the victim reacted angrily, the man allegedly pulled out a gun and shot her in the face.

Nunes was admitted to the Municipal Hospital of Belford Roxo before being transferred to the Hospital Geral de Nova Iguacu – Hospital da Posse.

She was later pronounced dead in the intensive care unit. 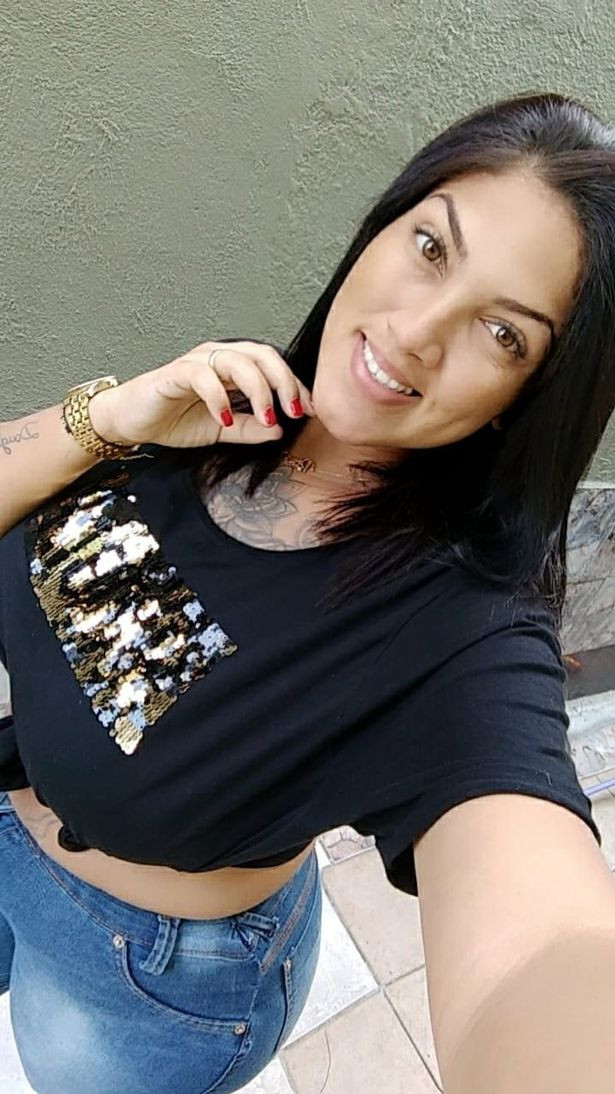 The local authorities have confirmed they are investigating the incident and are currently reviewing CCTV footage and interviewing witnesses to help identify the alleged shooter.